The board wants players' pockets to go unaffected despite the game's suspension amid COVID-19 pandemic. 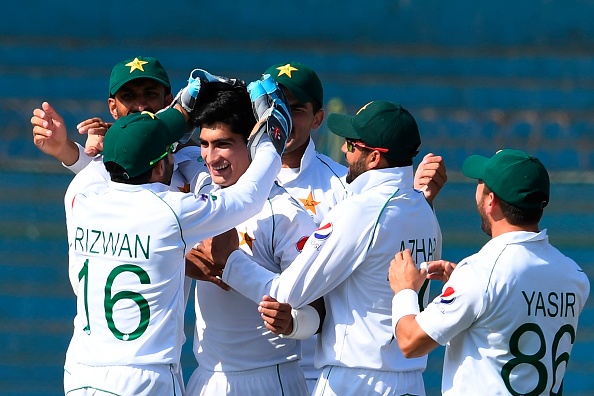 Pakistan Cricket Board (PCB) isn't yet planning to cut down players' salaries to make up for financial losses suffered while the game remains suspended all over the world because of the COVID-19 pandemic, said a board official to IANS.

The board is obviously worried about the situation, with the on-field play unlikely to resume anytime soon, but also doesn't want the players to bore the brunt of the circumstances.

“Our financial year runs from July 1 to June 30. All player contracts (central and domestic) are till 30 June. There will be no salary cuts in the 2019-20 financial year," the official said.

"We have put in place systems to ensure that monthly salaries are paid on time and without delay. The PCB is monitoring the situation in the country closely as it evolves and will amend its policy when appropriate."

PCB's stance is similar to that of its Indian counterparts, the BCCI, which is also not looking to deduct the players' salaries even as the potential cancellation of IPL 2020 looms large.

“No, we have not spoken about this (salary cut). Whatever the steps after this setback, it will be taken judiciously and keeping the interest of all people in mind. Any step taken needs to be thought out and right now we haven’t even thought about it," BCCI Treasurer Arun Dhumal was quoted as saying.

“Obviously this is a big setback, but we will go about this in a way that nobody gets affected. These things can be discussed once things settle down."

In the UK, however, players volunteered for 20 per cent pay cut from their salaries as the England and Wales Cricket Board (ECB) foresees major financial implications of the deadly outbreak.

Cricket Australia (CA), on its part, has delayed announcing the next round of central contracts in wake of the situation. 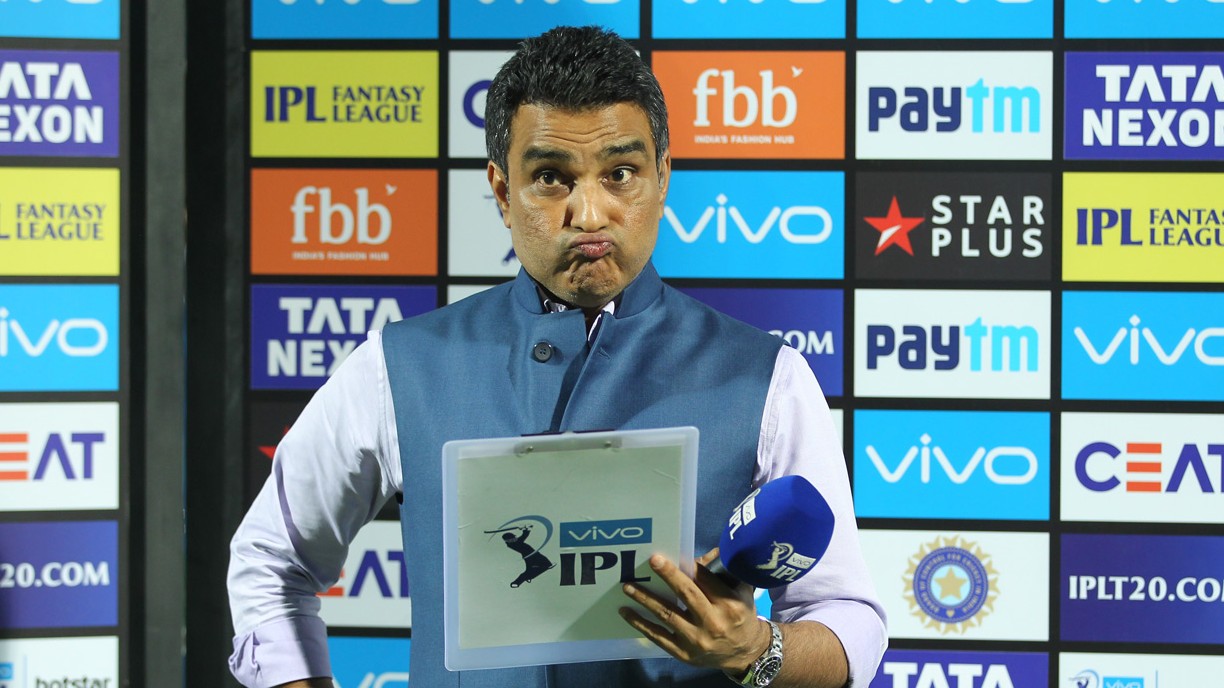 IPL 2020: "IPL should happen," says Sanjay Manjrekar and explains his rationale behind it 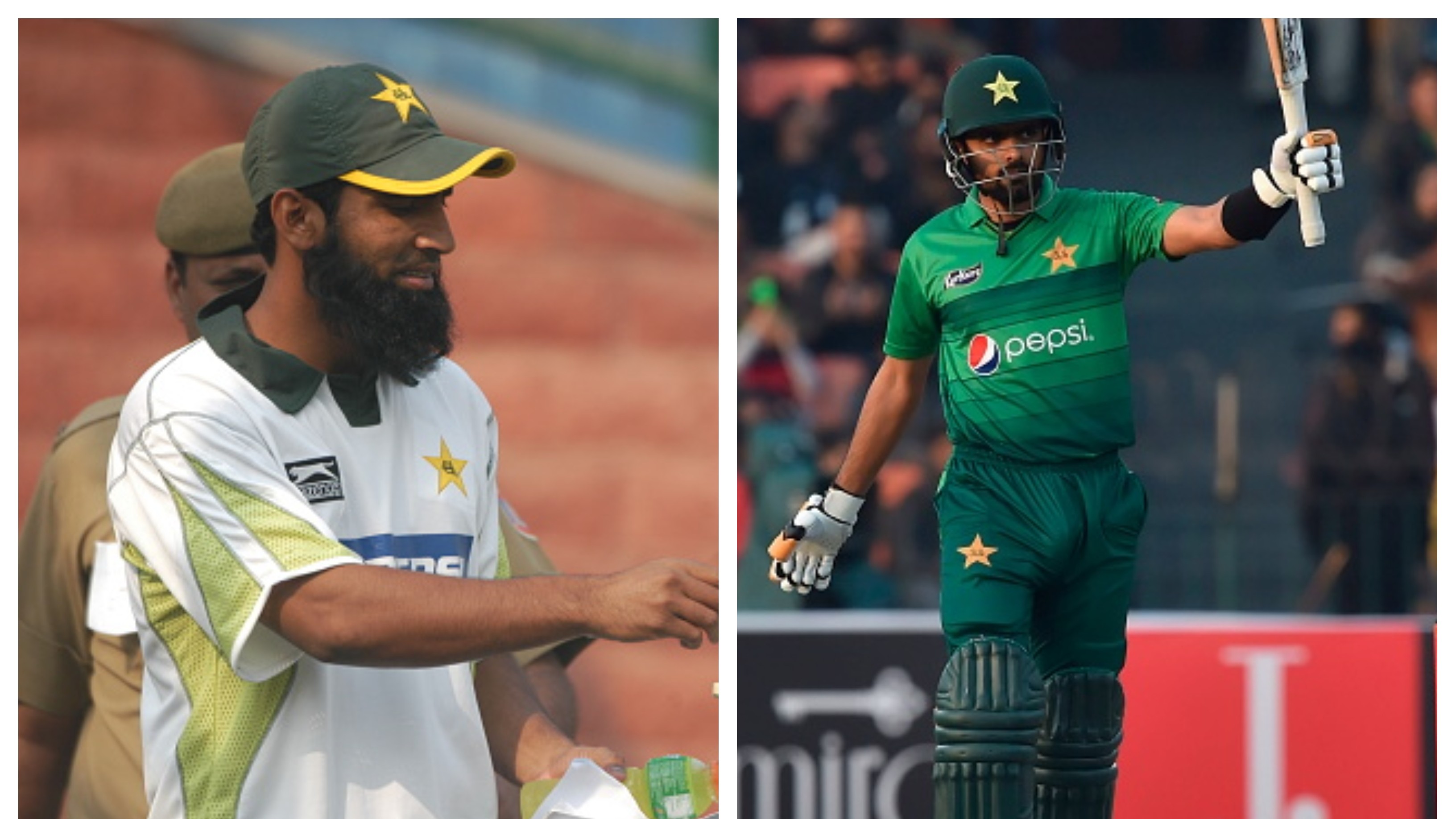 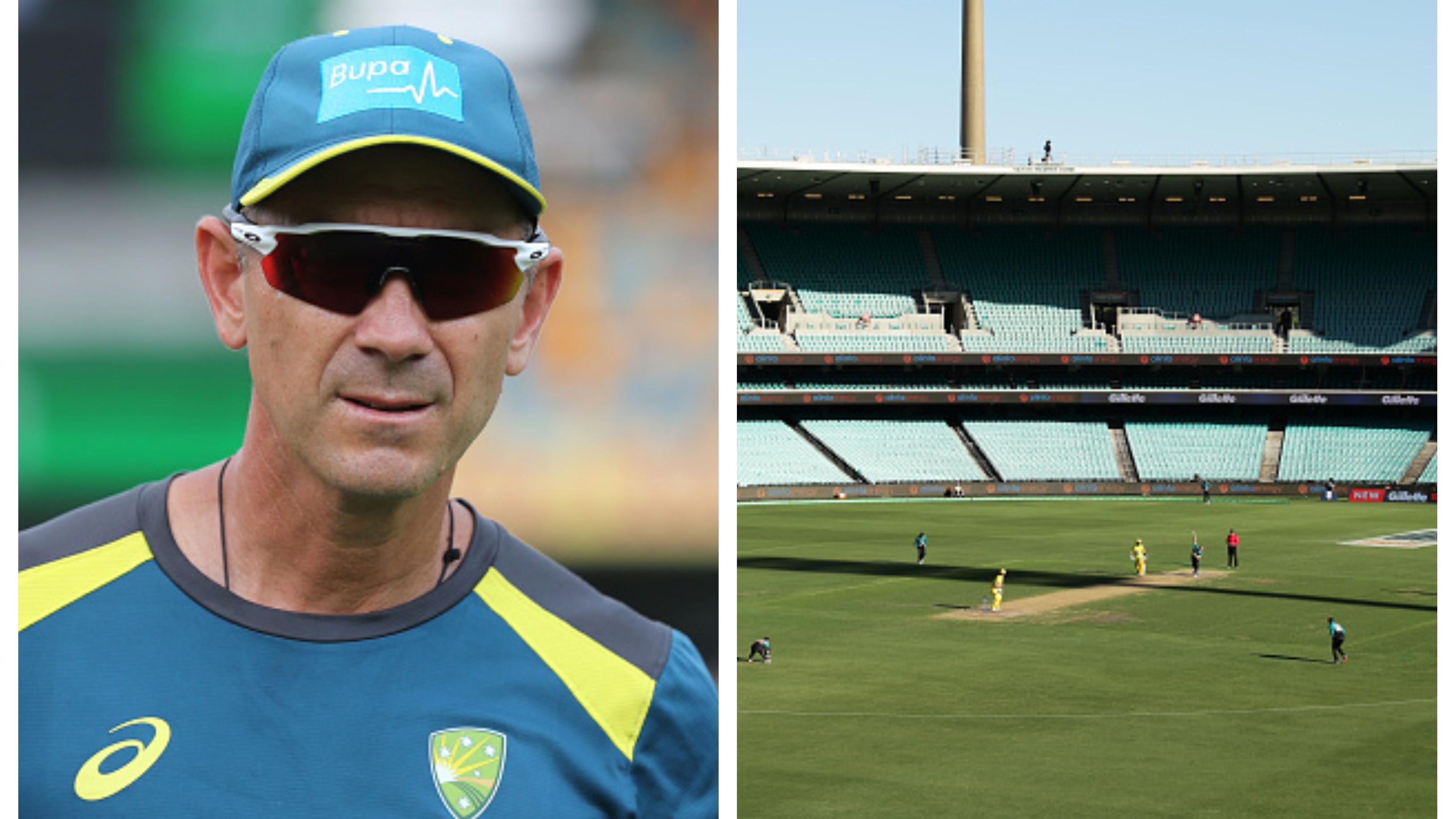