There were reports of NGOs in Pakistan refusing food and help to Hindus and Christians. 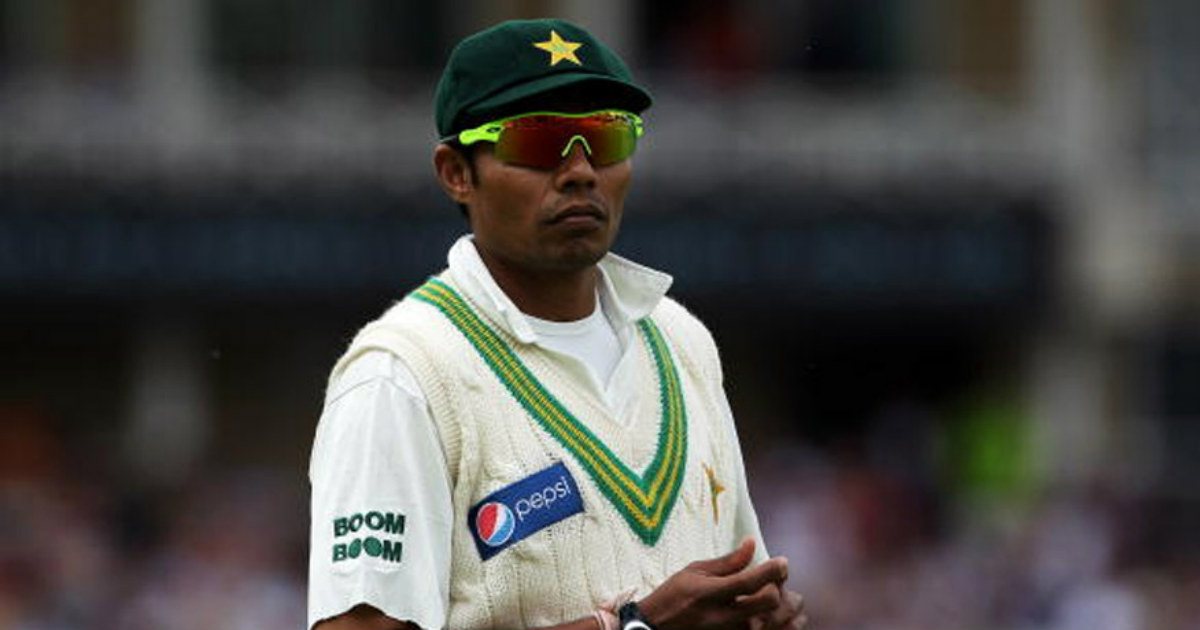 Former Pakistan spinner Danish Kaneria has requested Indian cricket stars Yuvraj Singh and Harbhajan Singh to "make a video" to help minorities who are facing tough times because of the religion living in his country amid the ongoing Coronavirus crisis.

As the world suffers the toughest time of the century due to the ongoing Coronavirus pandemic, it was the poor families who are suffering the most especially because of the lockdown implemented by several countries to curb the spread of the deadly COVID-19 virus.

Read Also: "Spread love, not hate" - Harbhajan's message to fans after being criticised on social media

A similar condition is also in Pakistan but there is a more religious problem as the Hindus and Christians were refused food supplies by authorities in Pakistan amid the COVID-19 lock-down, as per some reports.

Even in a Facebook page, it was also claimed that the Hindus, Christians, Shikhas, and Ahmadiyas were told that they were not eligible for food supplies as the facilities announced by the government in this critical situation was only for Muslims and Kaneria urged Yuvraj and Harbhajan to support them.

Read Also: Shahid Afridi thanks Yuvraj and Harbhajan for showing support to his work

Taking to Twitter on Friday, April 3, Kaneria appealed to the duo via a tweet: “I request @YUVSTRONG12 and @harbhajan_singh to make a video for the minorities living in Pakistan as well. They need your help in this moment of #coronacrisis.”

I request @YUVSTRONG12 and @harbhajan_singh to make a video for the minorities living in Pakistan as well. They need your help in this moment of #coronacrisis. People can donate here at: https://t.co/yDz3i8gZps

His request came after Harbhajan and Yuvraj extended their support to Shahid Afridi Foundation which is helping Pakistan in the fight against COVID-19 pandemic.

However, the two were criticized by many on social media from a section of fans for helping the former Pakistan cricketer's foundation. Later, Afridi thanked the duo for help during the time of crisis. 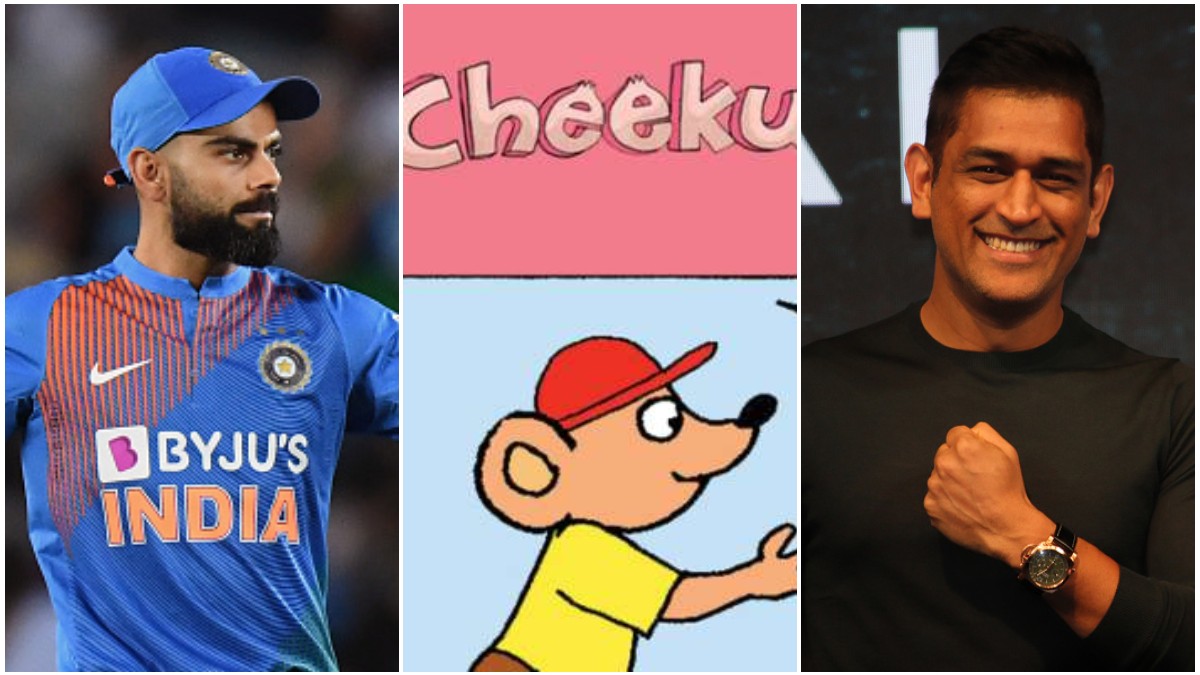 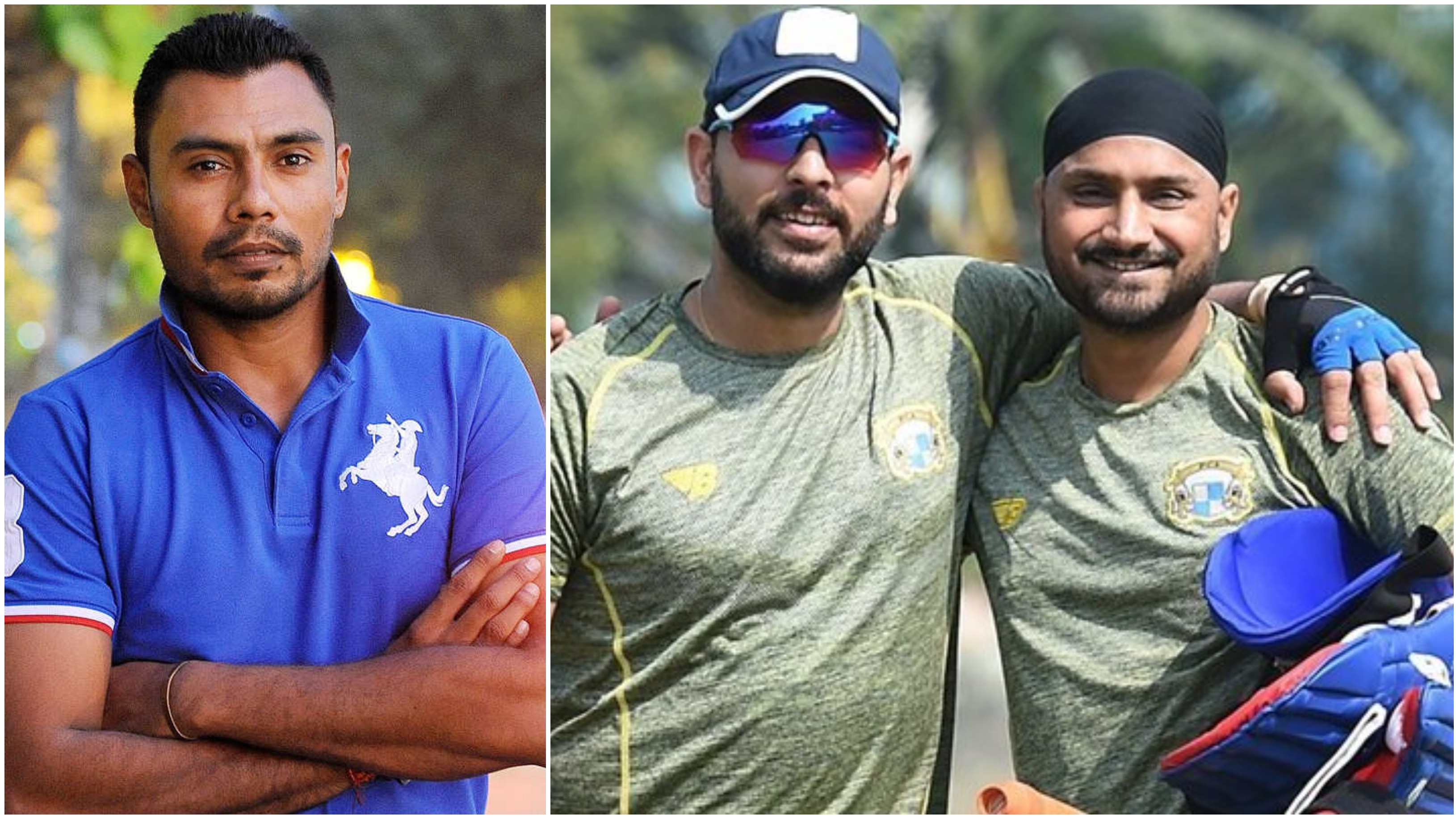 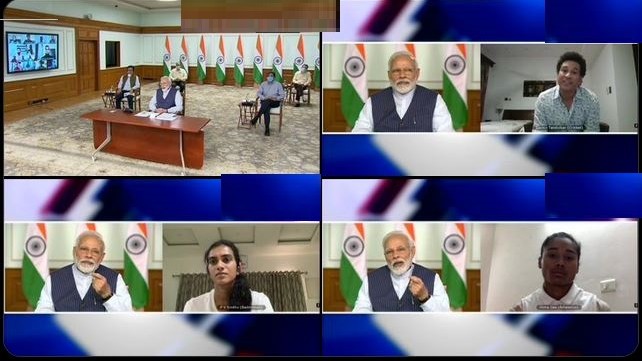