The ECB is looking at options to save the English international, domestic summer amid COVID-19 pandemic. 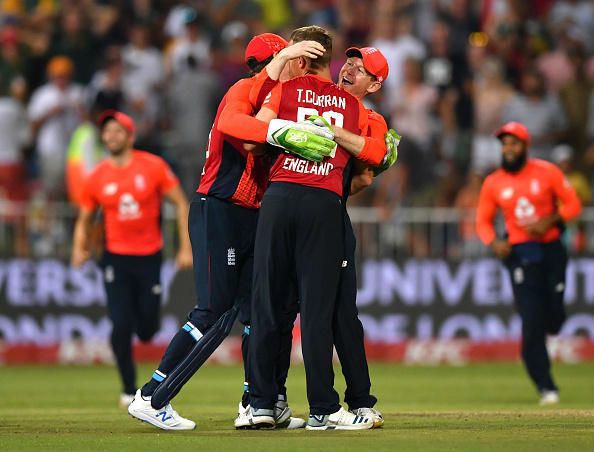 Professional cricket is suspended in England and Wales due to the pandemic until at least May 28. Administrators are hoping that the situation improves with time so that they are in position to salvage as much of the home summer as possible.

The rescheduling would include various options and the decisions will be taken with the thought of ensuring the international fixture list isn't majorly affected at the top of the priority list.

"I see every option being viable during this extraordinary time," PTI quoted Morgan as saying via a conference call on Wednesday (April 1).

“Certainly I've never experienced anything like it and I don't think anyone else has. I think the serious nature of the situation economically and financially for the game is something that we have never come across."

The ECB on Monday (March 31) announced a £61 million ($76 million) aid package for the game's survival in UK. Board CEO Tom Harrison said touring international sides were being "very flexible, innovative and massively understanding" of the circumstances. And Morgan expects his men to uphold the same values.

"Certainly from a players' point of view, we want to do as much as we can to try and keep things going," he said.

"If there's an opportunity to play as much cricket as we can, I'd like to think every player would be behind it. I certainly am."

"But obviously times are still uncertain at the moment... Realistically we can't think about playing, when our first game will be, or how many we will play until the situation is downgraded from a pandemic."

On a personal note, the 33-year-old became a father recently when his wife Tara gave birth to their son, Leo.

“My wife gave birth to our first child three weeks ago so we have been preoccupied looking after the baby,” said Morgan. "We've been isolated for a bit longer than anyone else, which is really nice."

“We've been dealt a really good hand when it comes to things that are going on at the moment and have been bunkered away for a while, and haven't been under pressure to go off and play cricket, which has been really nice. It's been good fun and a very exciting time for us." 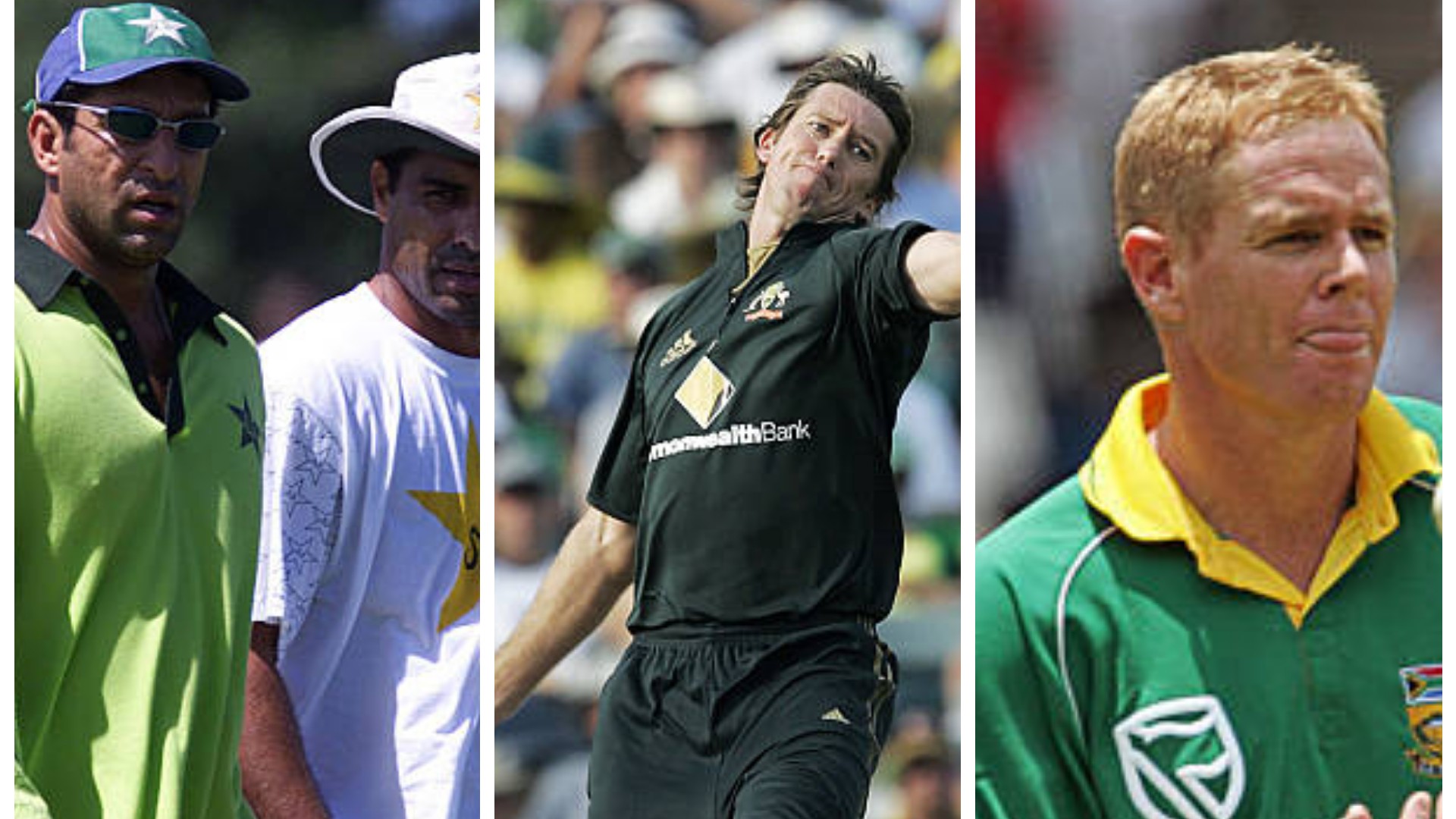 Stats: Most Wickets, Four-wicket hauls and Best Averages in winning causes in ODIs 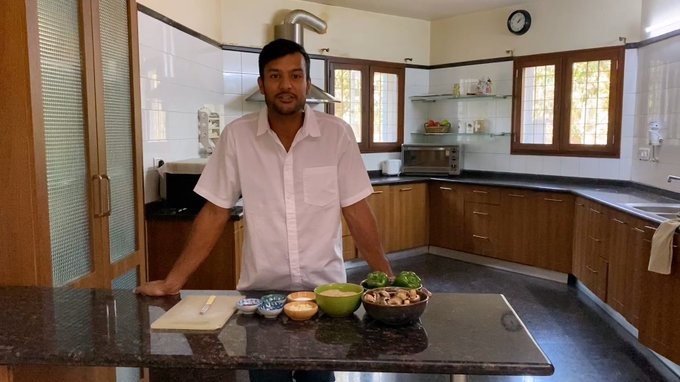 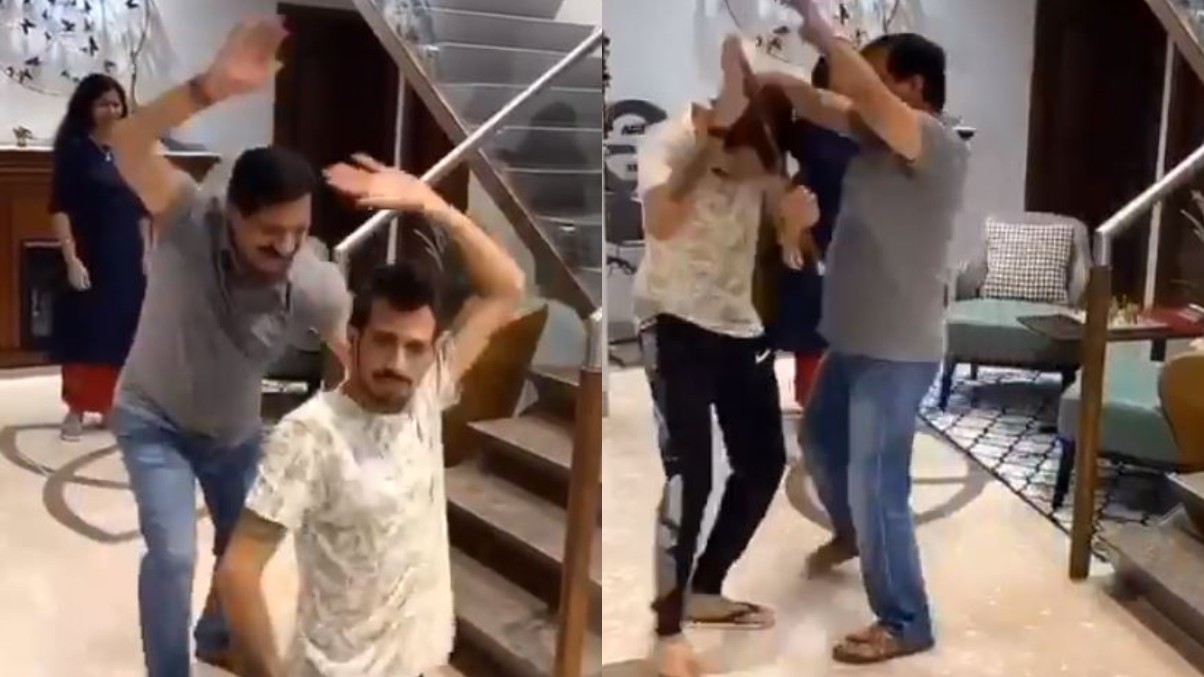