"We are designed to survive," L Balaji optimistic amid COVID-19 threat 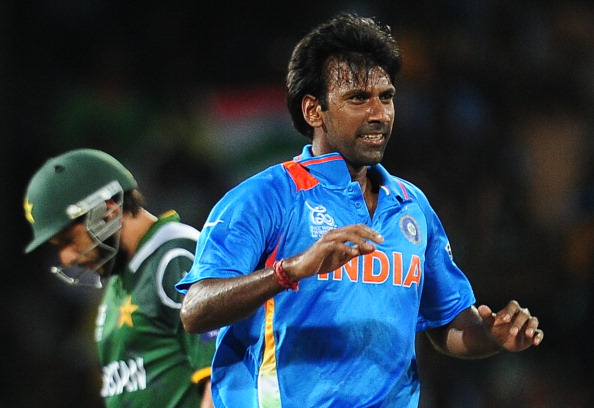 Humanity is facing one of its strenuous tests, with the world coming to standstill and countries under lockdown because of the COVID-19 pandemic. But, exuding the kind of positivity, confidence that helped him overcome indifferent times during his playing career, former India pacer Laxmipathy Balaji believes people will collectively fight this out and eventually come out triumphant.

"We are designed to survive," Balaji told India Today. "Our ancestors were able to fight diseases. Our parents were able to deal with difficult times. Even we have survived crises, the 2004 Tsunami and the Chennai floods to name a few."

"People are coming together. Countries are offering help to each other, setting aside the differences."

Balaji, who had to deal with a painful decline in his career following an untimely back injury after enjoying a lot of early fame on India's 2004 tour to Pakistan, talked up the lesson he learnt from his own journey. He said it's important to "accept the reality" and "respect time" as he did to overcome his struggles.

"Respect the time. If you look at how to get through the day, then it's going to be difficult. You should learn to accept the reality and inculcate self-discipline during these times," stressed the 38-year-old.

"Even if we have a mild fever, we listen to the doctor. This is a global health crisis, we have to listen to our health officials. The government is trying to do its job by coming up with good measures. We should be able to follow it."

Balaji made an inspirational comeback to competitive cricket through the IPL for Chennai Super Kings and later, the Kolkata Knight Riders and was brought back into the Indian team for the 2012 T20 World Cup in Sri Lanka. It wouldn't have happened to a nicer guy.

"One day at a time, if you keep thinking about the isolation, then you will disappoint yourself. Don't think about what happens with the result. You should try and take it one ball at a time."

"I missed 2 years of cricket during my back surgery. I am used to sitting at home and doing nothing. If I have overcome that, definitely I can overcome anything. Each and every sportsman would have had their own set of challenges that would have made them stronger," he added. 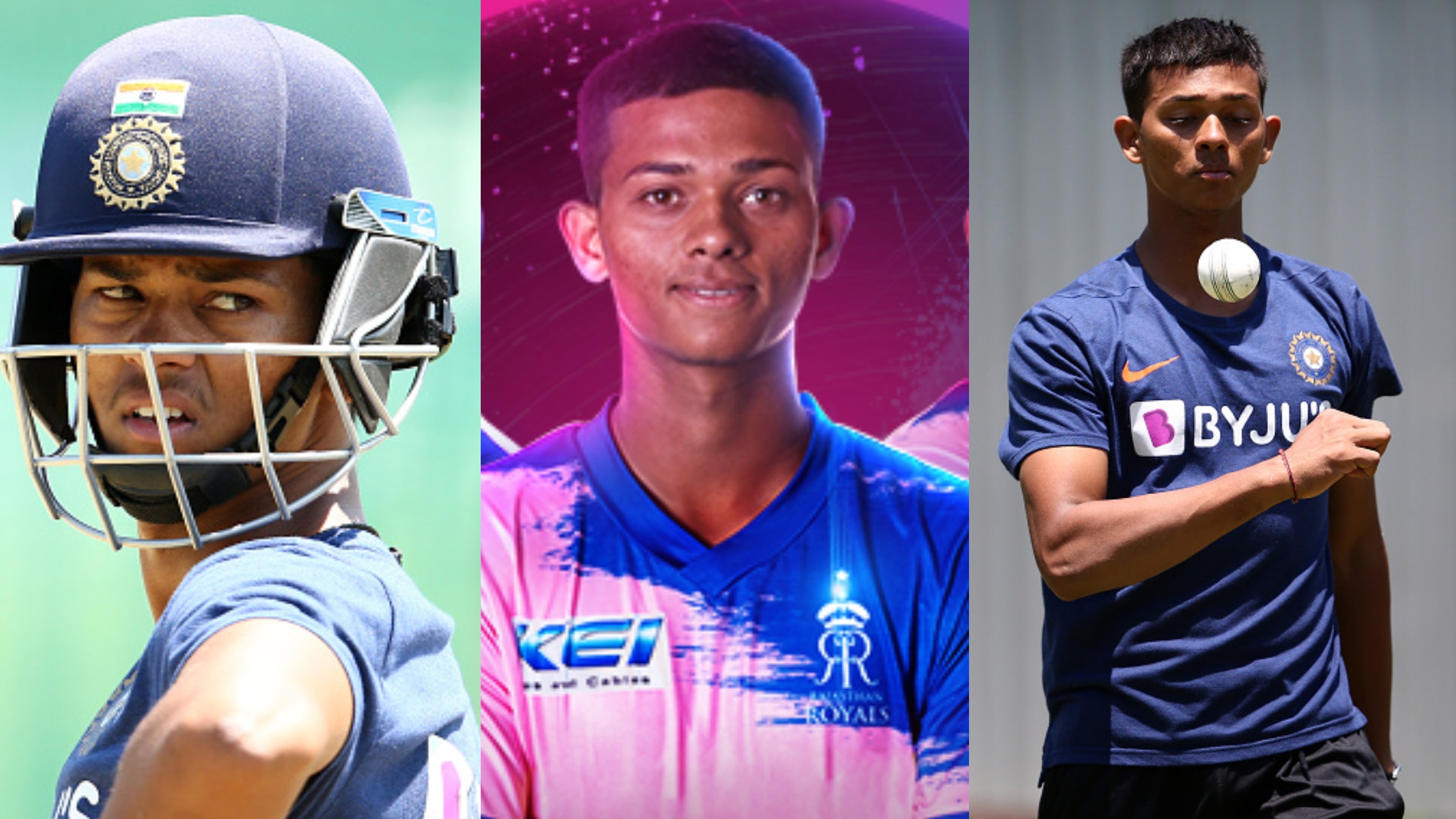 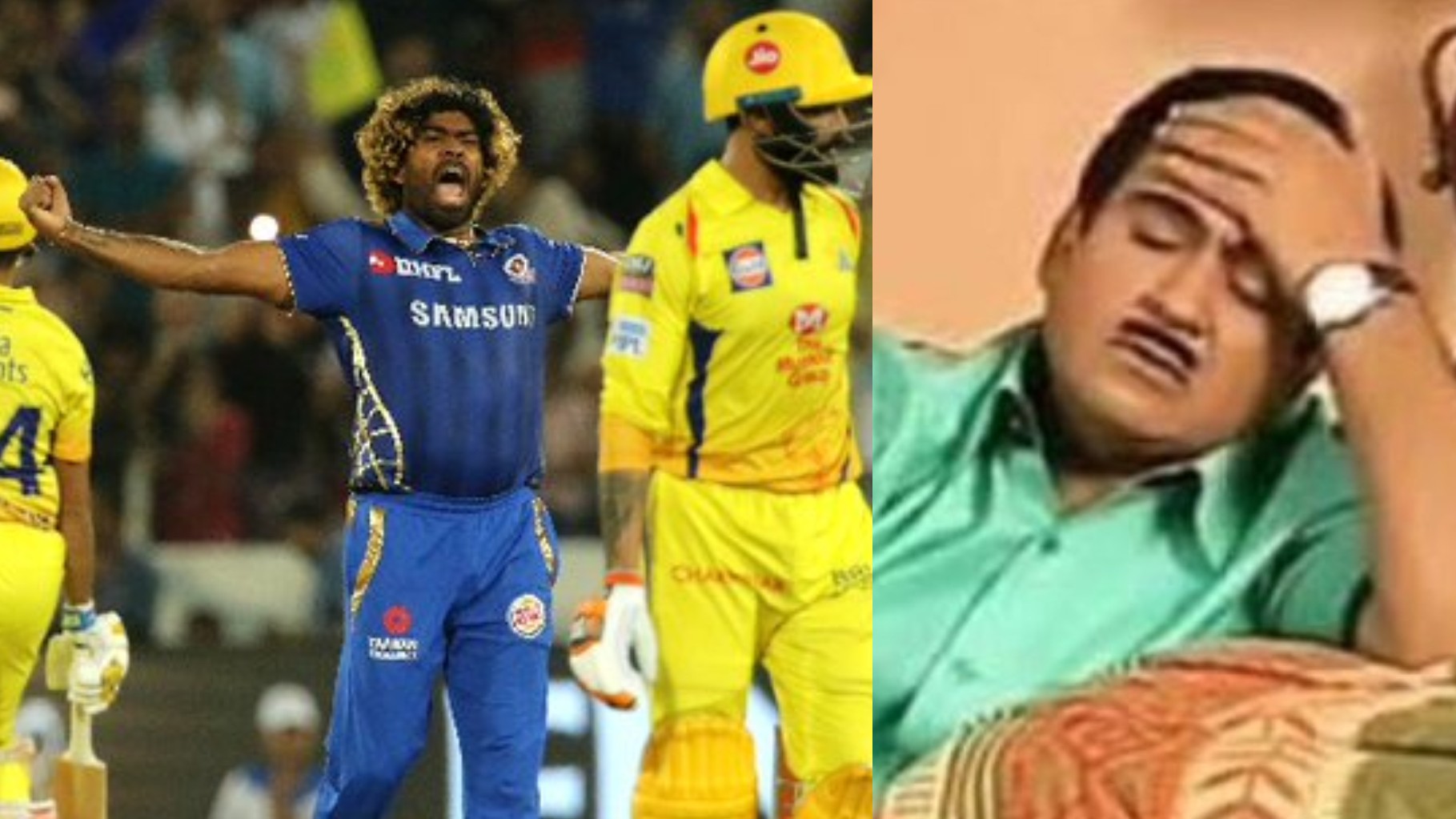 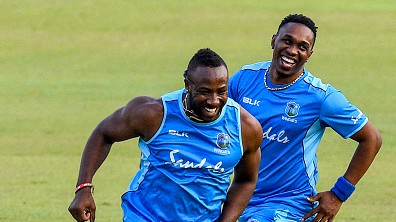