“I had no idea what to do,” Aaron Finch on Bhuvneshwar Kumar’s delivery from behind the umpire

Bhuvneshwar Kumar bowled the ball from way behind the crease, next to the umpire. 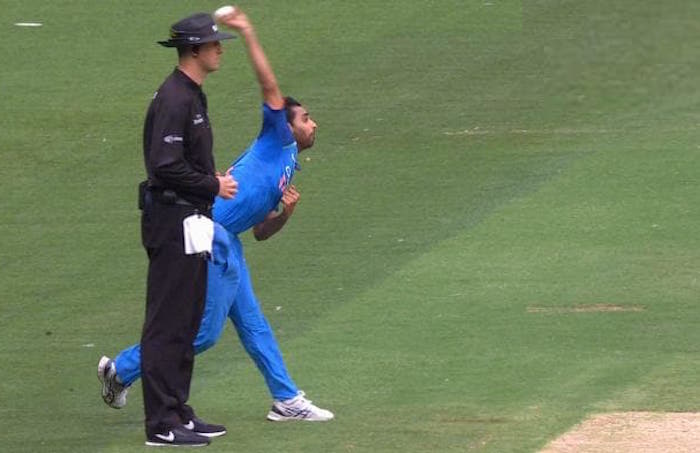 Due to the lockdown employed by the majority of countries in the world due to the Coronavirus outbreak, cricketers have the time to interact with their fans on social media.  Australian captain in limited-overs cricket, Aaron Finch decided to have a Q&A session with his fans on Twitter.

During this Q&A one user tweeted a photo of Bhuvneshwar Kumar bowling a bizarre ball to Finch during the third and final ODI of India's tour of Australia on January 18 last year. It was bowled from way behind the crease, even behind the umpire, who called it a dead ball as he couldn’t see the bowler delivering the ball.

It was the final delivery of the ninth over, Bhuvneshwar bowled a short ball from behind the pitch and a bewildered Finch moved away. Reacting to the fan’s photo of Bhuvneshwar’s delivery, Finch tweeted,” I had no idea what to do...shouldn't have pulled away, I got out next ball...last ball of the over.”

I had no idea what to do...shouldn’t have pulled away, I got out next ball...last ball of the over ???? https://t.co/bMaHRFSQr4

Bhuvneshwar had to bowl the final ball again, this time trapping Finch LBW with a beautiful inswinger. India went onto beat the Australians by seven wickets and pocketed the series 3-0.

Here is the video of Finch’s dismissal: 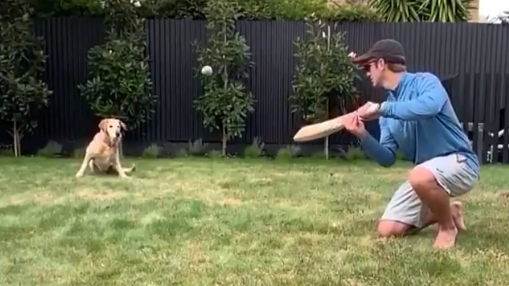 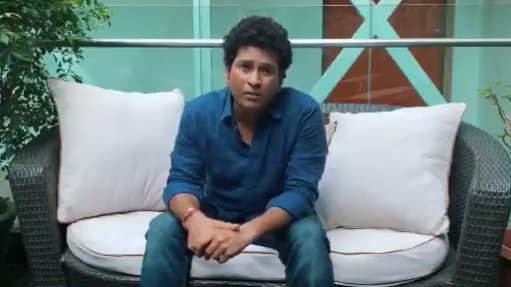 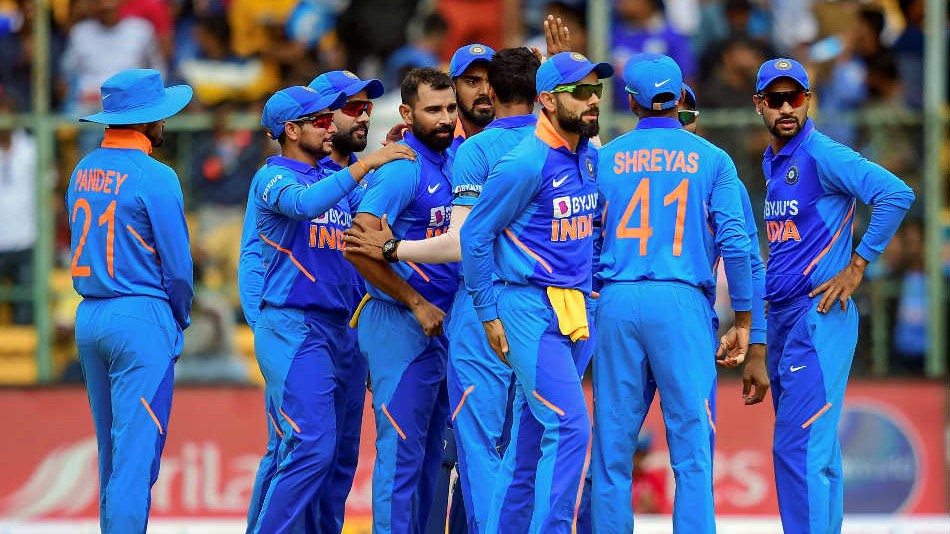