The all-round cricketer represented India in three ODIs, featured in IPL and played over 100 first-class games for Bengal. 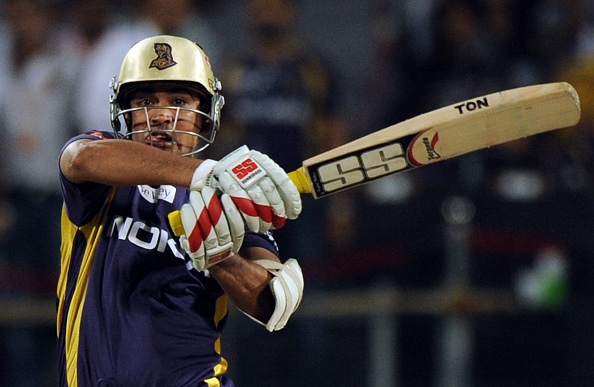 Former India cricketer and current sports minister of West Bengal, Laxmi Ratan Shukla donated his three months' MLA salary and pension received by the BCCI to Chief Minister's Relief Fund in order to help continue the fight against COVID-19 pandemic in the state.

The deadly outbreak has infected 735 Indian citizens, claiming 17 lives, of which one was recorded in Bengal. Globally, the death toll has reached 24,000. The virus originated from the Chinese city of Wuhan in December last year.

"It is the need of the hour that we all contribute to the best of our abilities," PTI quoted Shukla, who played three ODIs for India in 1999 before an ankle injury cut short his career.

The all-rounder represented Bengal and East Zone in over 100 first-class games.

He was also part of IPL franchise Kolkata Knight Riders' title-winning side. 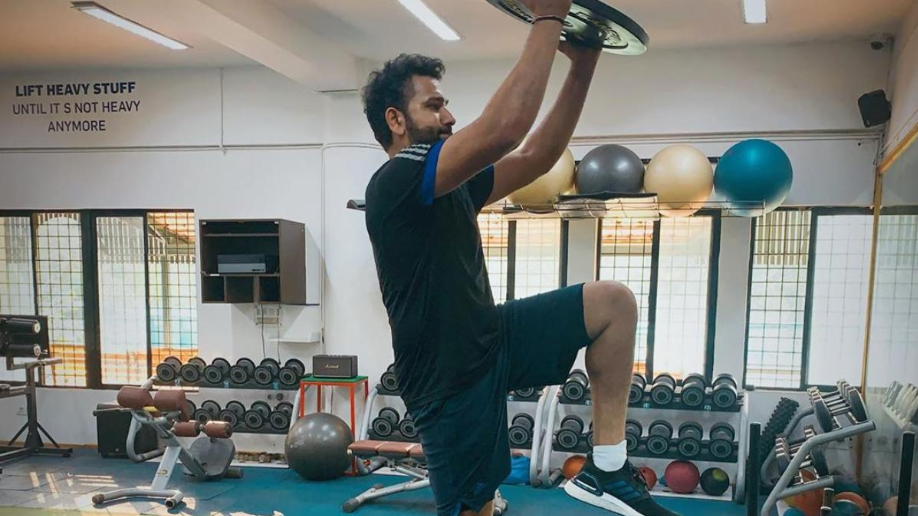 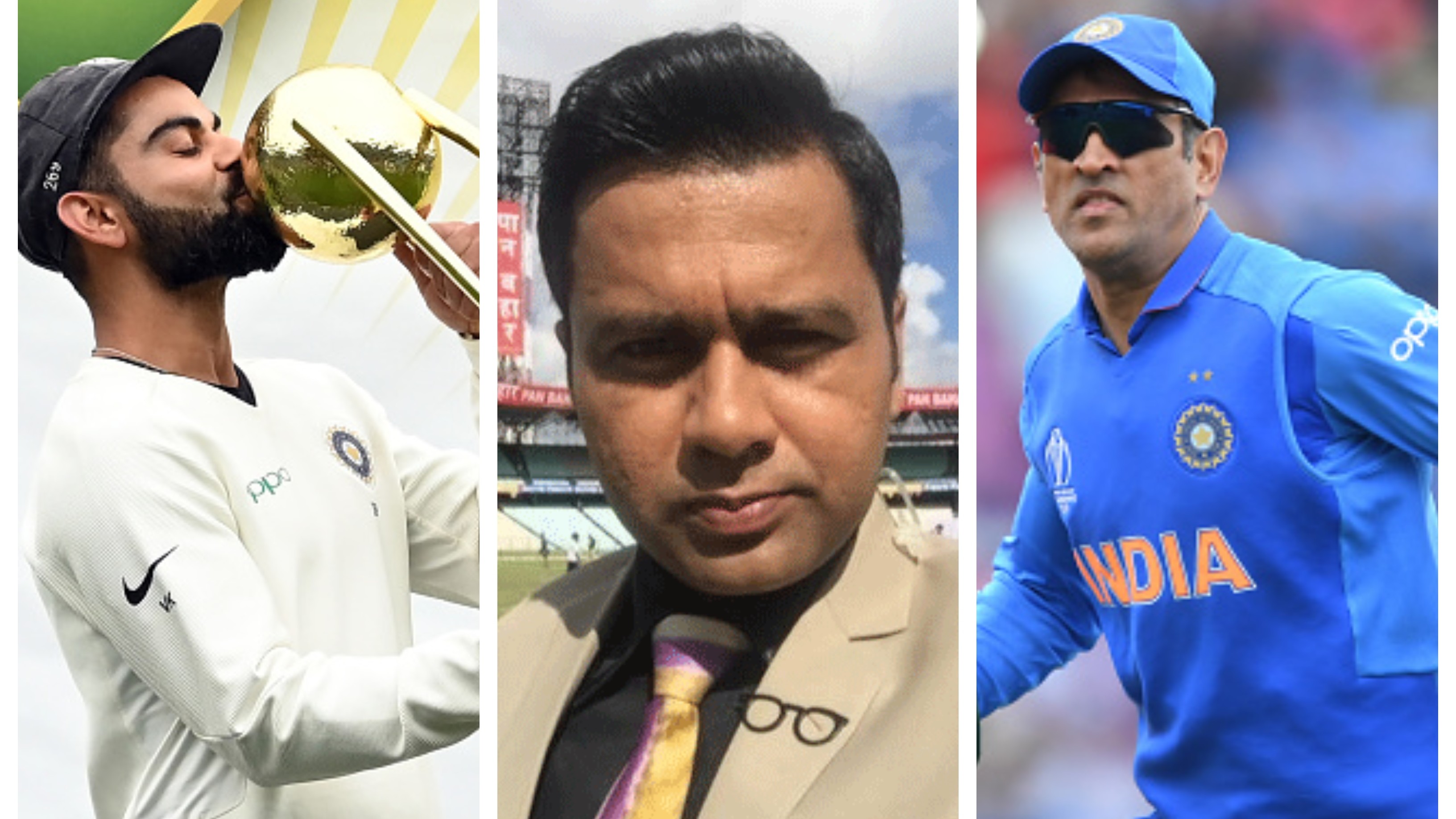 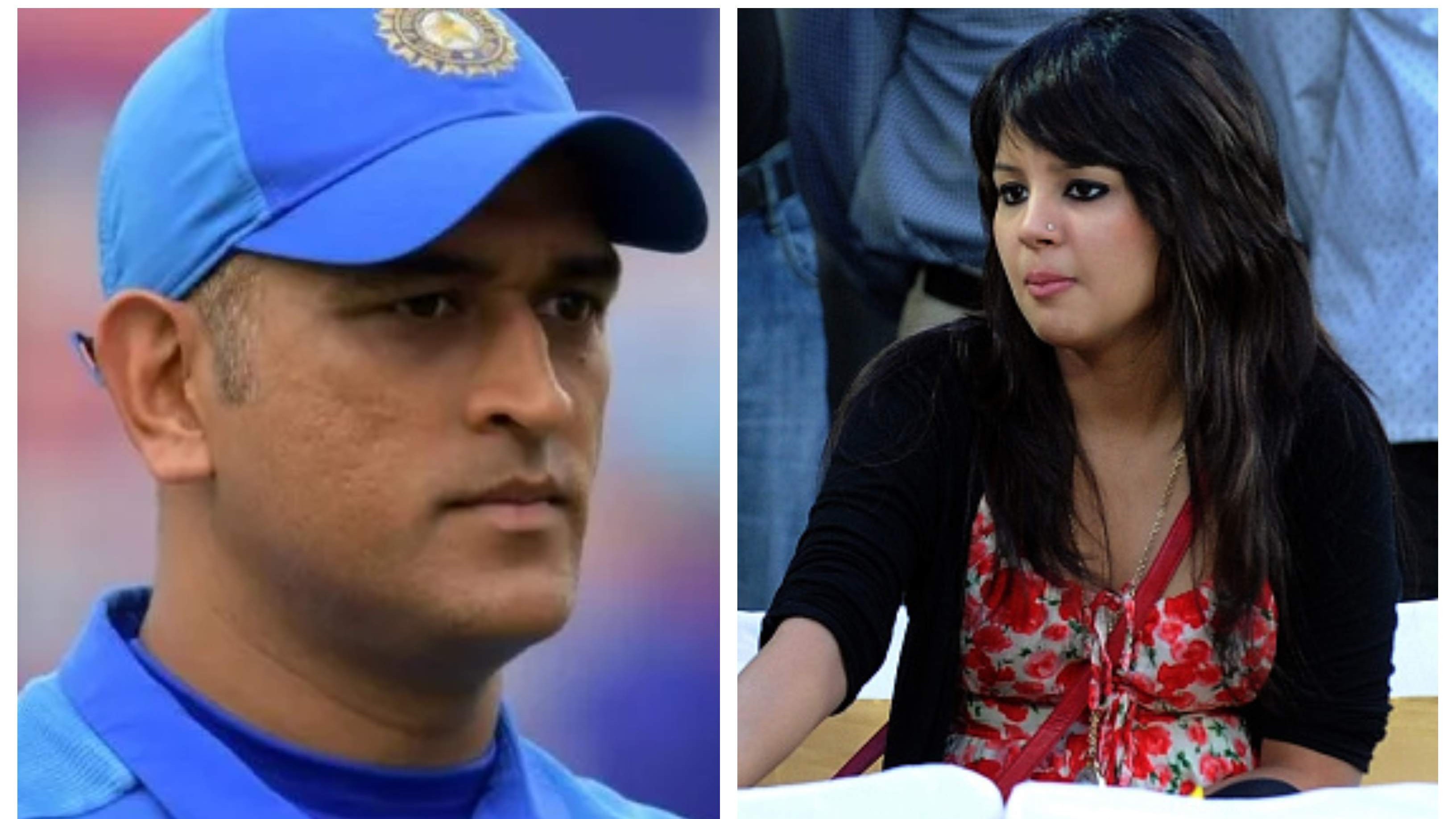