The Coronavirus outbreak has brought cricket to a grinding halt. 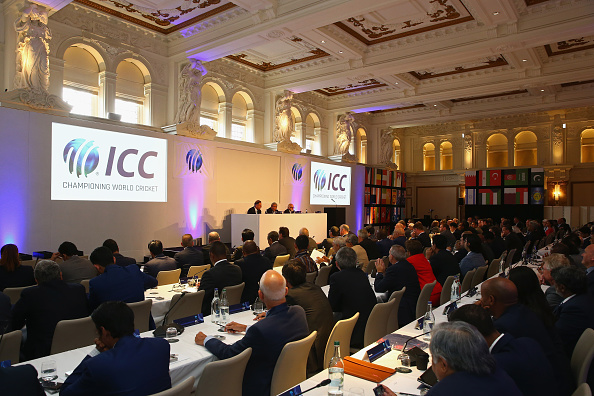 Amid the global COVID-19 pandemic, the International Cricket Council (ICC) on Thursday (March 26) announced the postponement of its upcoming qualifying tournaments.

“After careful evaluation of the current situation and with the health and well-being of the global cricket family the priority, all ICC qualifying events due to take place before 30 June will be postponed subject to further review. The decision has been taken in conjunction with Members and in line with the relevant government and public health authority advice,” the ICC said in a media release.

Due to the closure of country borders and widespread travel restrictions, the following ICC events will now be rescheduled:

The aforementioned events, however, are being constantly monitored with relevant stakeholders and Members.

The ICC Women’s Cricket World Cup Qualifier which is slated to be held in Sri Lanka between 3-19 July is also kept under review.

Speaking on the developments, ICC Head of Events, Chris Tetley said: “In light of the significant global health concerns at the current time and the restrictions on movement imposed by governments across the world, the ICC has taken the decision to postpone all events up until the end of June subject to further review.

“Our commitment to the health and safety of players, officials, staff and fans is our priority when taking these decisions and we must act responsibly in the best interests of all involved and be guided by official advice. We felt that now was the right time to take a prudent decision on these events before further planning is undertaken and to provide clarity to everyone involved.

“Work will continue on contingency plans and options for both men’s qualification pathways. We will provide updates in due course on these plans and decisions on the staging of the remaining events this year. I would like to thank all hosts and participating Members for their support and understanding in reaching this position and we are unified in our hopes and intention to get cricket back on as soon as is safe and practical to do so.” 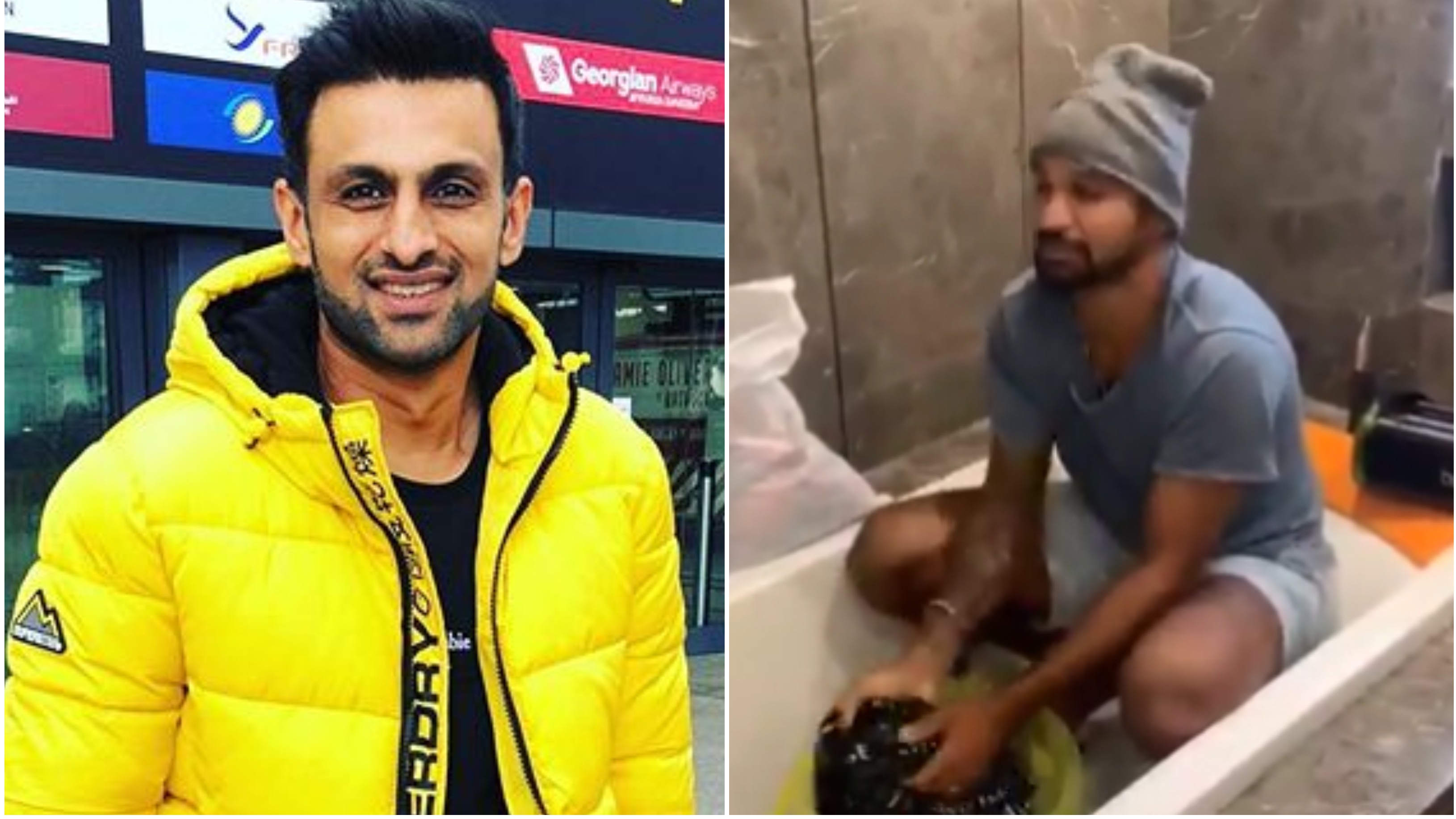 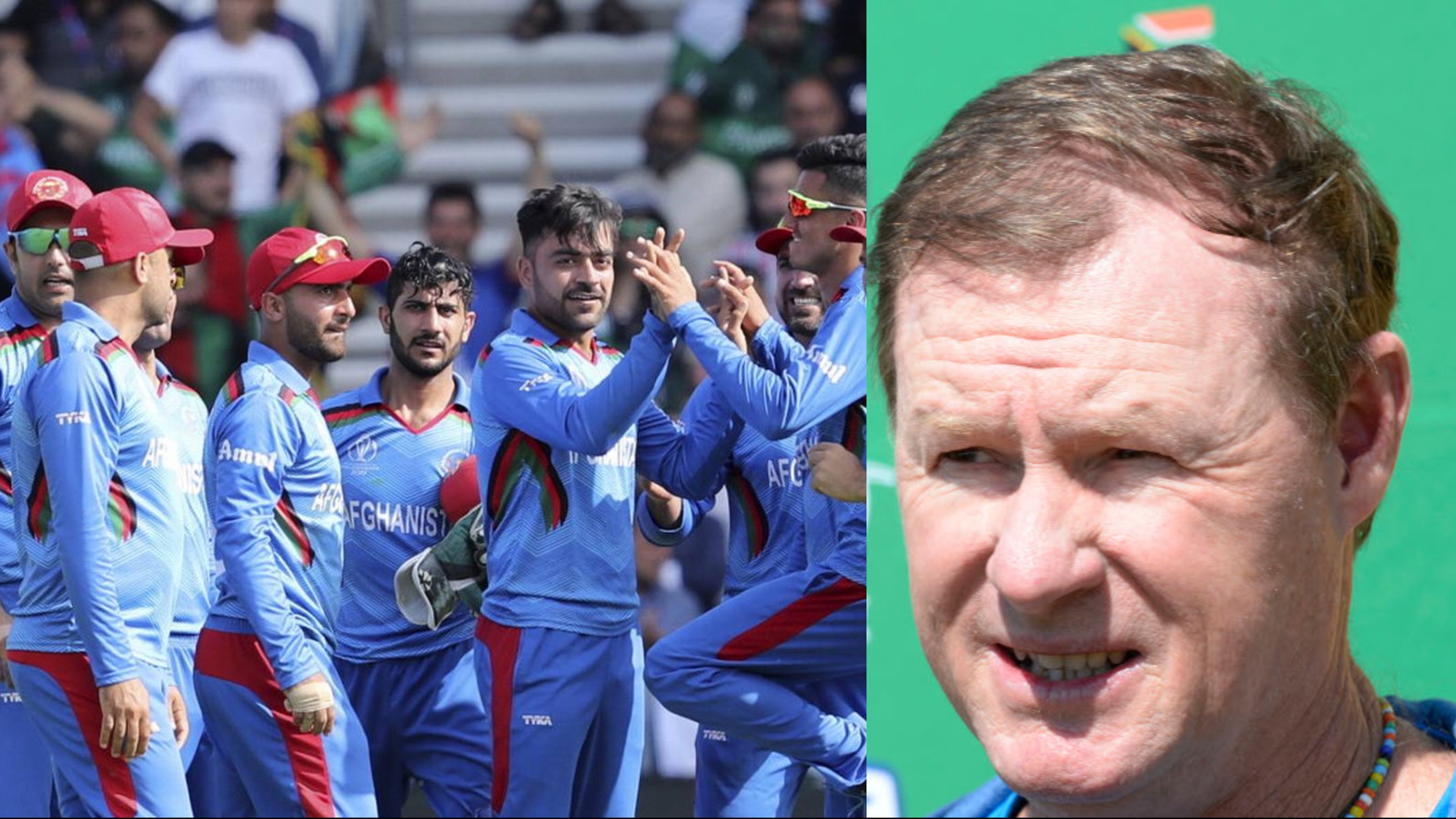 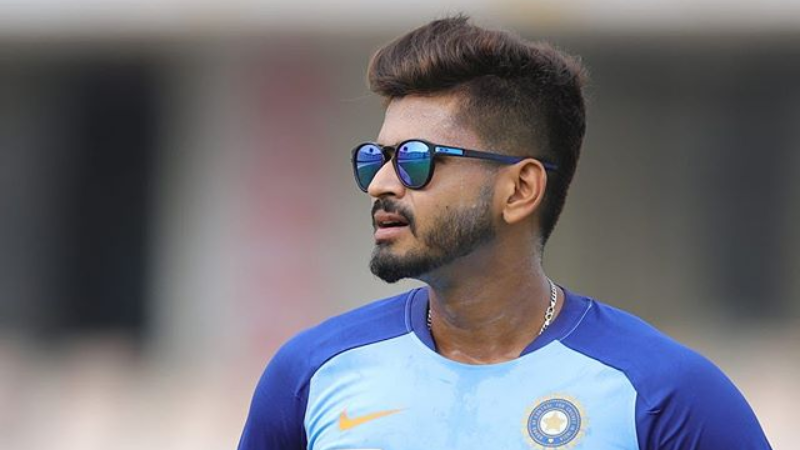