Hogg feels Pant can became one of the best wicketkeeper batsmen with a mind coach. 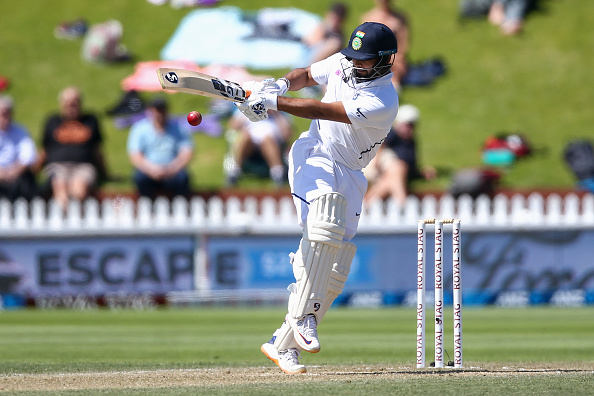 Former Australian leg-spinner Brad Hogg believes that Indian wicketkeeper-batsman Rishabh Pant has immense talent, but he doesn’t know how to use it and for which the young lad needs a mind coach to become one of the best in business.

Praising the 22-year-old, the Aussie coach said he is a great entertainer and has the huge crowd-pulling ability and he only needs a perfect brain to utilize his talent in the right way.

Pant has lost his place in India’s limited-overs cricket side to KL Rahul who won the place with his consistent performance both with the bat at different positions and gloves.

Well, the young gun has been given chances in the Test format but it limits to turning tracks as Wriddhiman Saha returns to fold and performing well in the format since returning from injury.

However, Pant would not be more confident with his place in the national XI but Hogg recently explains why he is struggling with consistency issues which led him to lose his place in the side.

Hogg on Wednesday wrote on Twitter: “I turn my television when Rishabh Pant comes to the crease, the entertainer. His issue is that he has too much talent to know what to do with it. He could do with a mind coach, a lot of great sportsmen use them. It is all in the mind for him.”

Definitely, I turn on my television when @RishabhPant17 comes to the crease, the entertainer. His issue is he has got to much talent to know what to do with. He could do with a mind coach, a lot of great sportsmen use them. It is all in the mind for him. #Hoggytime https://t.co/XmM6jCcGC3

Noteworthy, former Australia wicket-keeper Brad Haddin recently advised Pant to make his own identity instead of copying someone else’s style to get success. 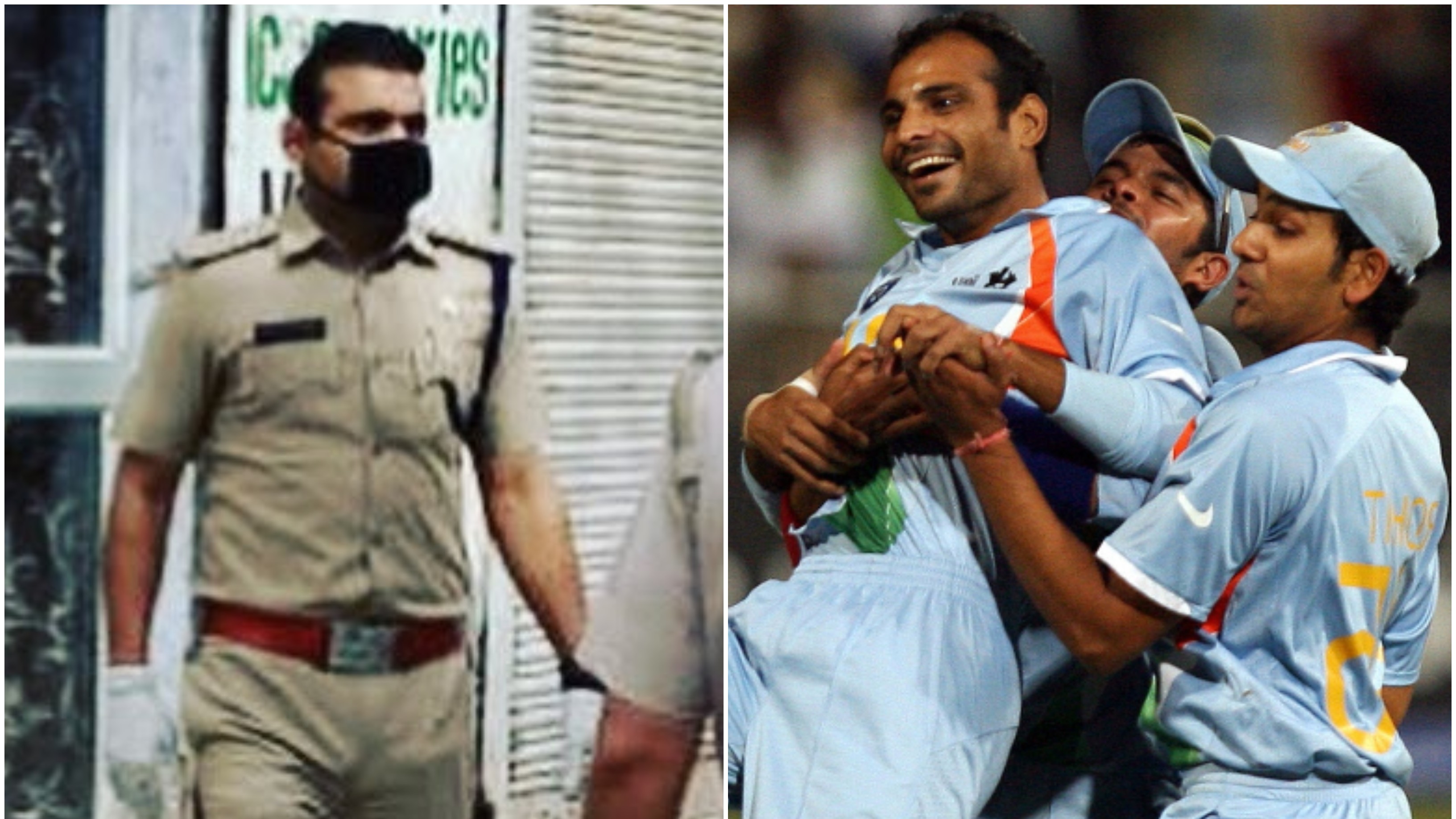 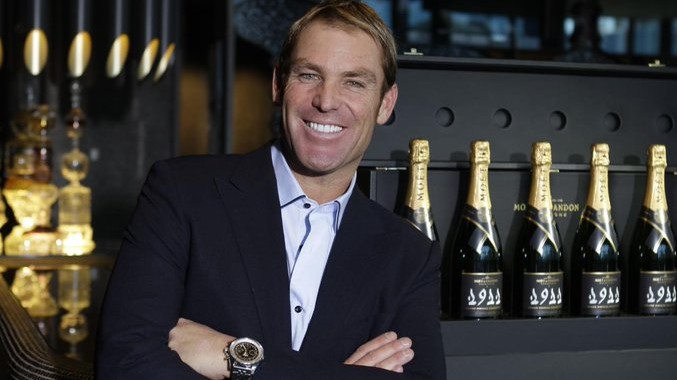