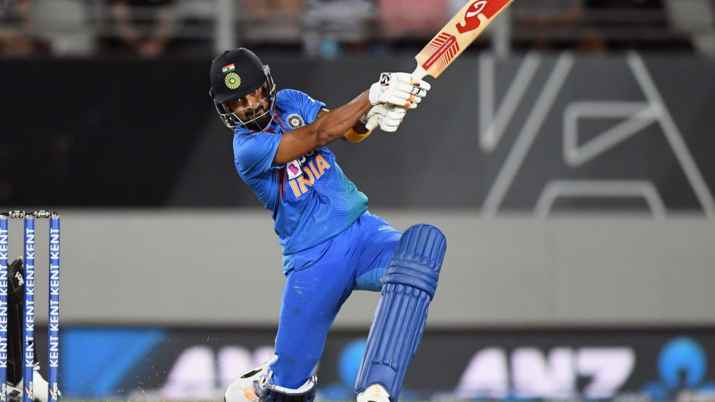 Indian and Karnataka batsman KL Rahul has been in the purple of patches in white-ball cricket since last year and has become an invaluable member of the Indian cricket team.

Apart from scoring runs wherever he has been asked to bat, and even took up wicketkeeping as well to ensure the team maintains its balance. Not only that, but Rahul has also become indispensable for the team in T20 cricket, especially when the Men in Blue are preparing for the upcoming ICC T20 World Cup in Australia.

“He is the right fit” – Manjrekar supports Team India’s decision to bat KL Rahul at No. 5 in ODIs

He has shown that he might not have had the best of times in red-ball cricket, but he managed to upstage many of his much more illustrious teammates in the recent series at home against Australia and on the tour of New Zealand as well, where he helped India win the T20I series 5-0 and also had a good outing in ODI series as well.

His teammate Shreyas Iyer also had a good outing in the previous few series as well, especially in New Zealand. During a Q&A session on Twitter, he was asked by a fan to describe KL Rahul in one word and Iyer replied with “Elegant.”

‘Elegant’ is the first word that comes to mind @klrahul11 https://t.co/3XQ7kNgJ2f 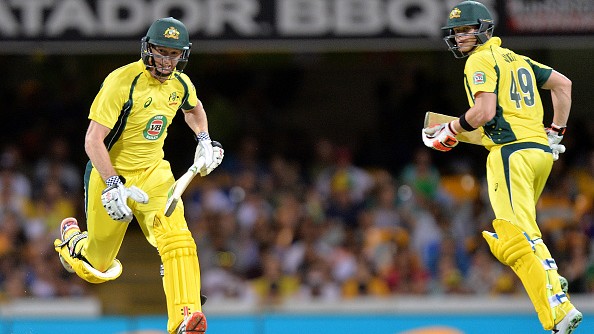 Bailey opens up about his masterstroke to bat Smith at No. 3 in ODIs before 2015 World Cup win 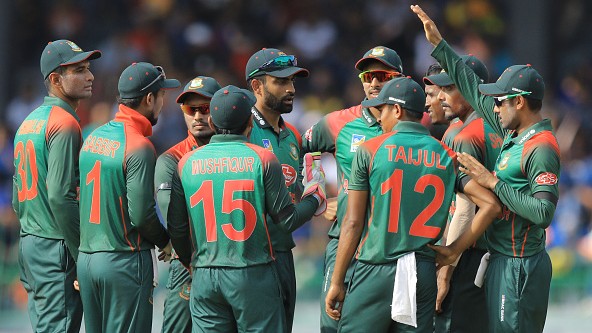 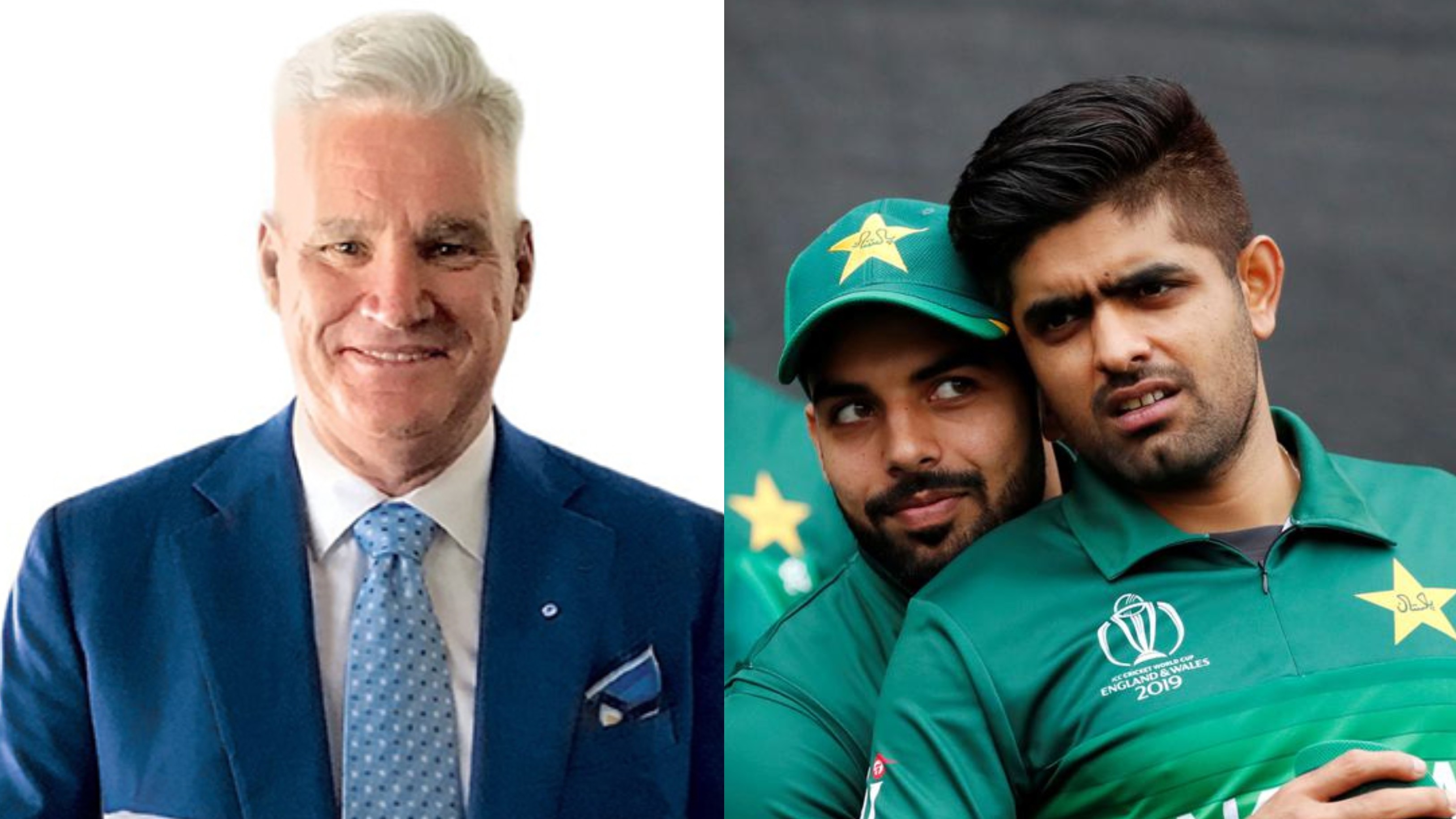 Dean Jones opens up on future possibility of coaching Pakistan