The Australian all-rounder talked about his battle with depression and anxiety. 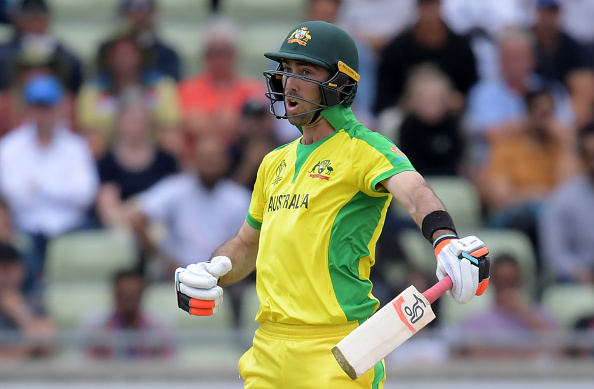 Glenn Maxwell recalled feeling mentally exhausted while playing the 2019 World Cup for Australia. The all-rounder, who was actually battling against mild depression and anxiety, even went to the extent of wanting his arm broken during the campaign in UK so as to get a break from the game.

Maxwell didn't open up on his issues until October last year when he decided to finally step away, before thankfully recovering to lead Melbourne Stars' Big Bash League surge to the final later in the season.

The 31-year-old remembered the net session during the World Cup where Shaun Marsh and him both got struck and his thoughts at the time, which explained how much he wasn't enjoying his game before the mental-health break.

“I knew he (Marsh, who was hit on his shoulder) was in trouble when he came in, and immediately I felt bad for him,” Maxwell told the Ordineroli Speaking podcast with Neroli Meadows. “I just thought I hope he’s OK, and if anything, I wish we could swap our news (suspecting Marsh’s arm was broken)."

“We went to the hospital together and we were both sitting there, I think both hoping for opposite news. When I got hit, I was angry and a part of me was hoping (my arm) was broken."

But while Marsh's shoulder injury got him ruled out the tournament, Maxwell wasn't relieved of his misery.

"I was like ’this is it, I just need a break’... I was thinking about things I could do on the way back to snap it," he added. "I had anger at other people and it didn’t make sense, but I was angry at myself for not being able to produce at all this World Cup."

“I thought it would’ve been an easy escape because I felt like I was going to get dropped at some stage and I thought maybe this is the way."

Maxwell went public about his problems soon after playing a fantastic knock in a T20I versus Sri Lanka at the beginning of the home summer.

“I batted so well, I got 60-odd off less than 30 (balls) and barely missed the middle...but didn’t really enjoy any of it,” he said. "You’re taking down an international attack and just not enjoying any bit of it."

The explosive right-hander, however, batted magnificently on comeback during the BBL, scoring 398 runs at a superb strike-rate of 148.51.

(Inputs from The West Australian) 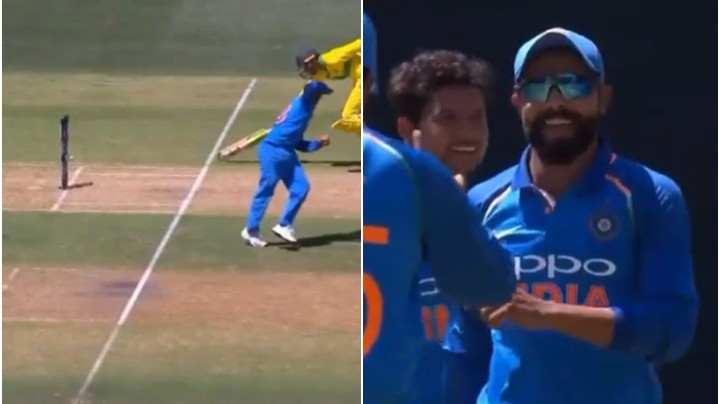 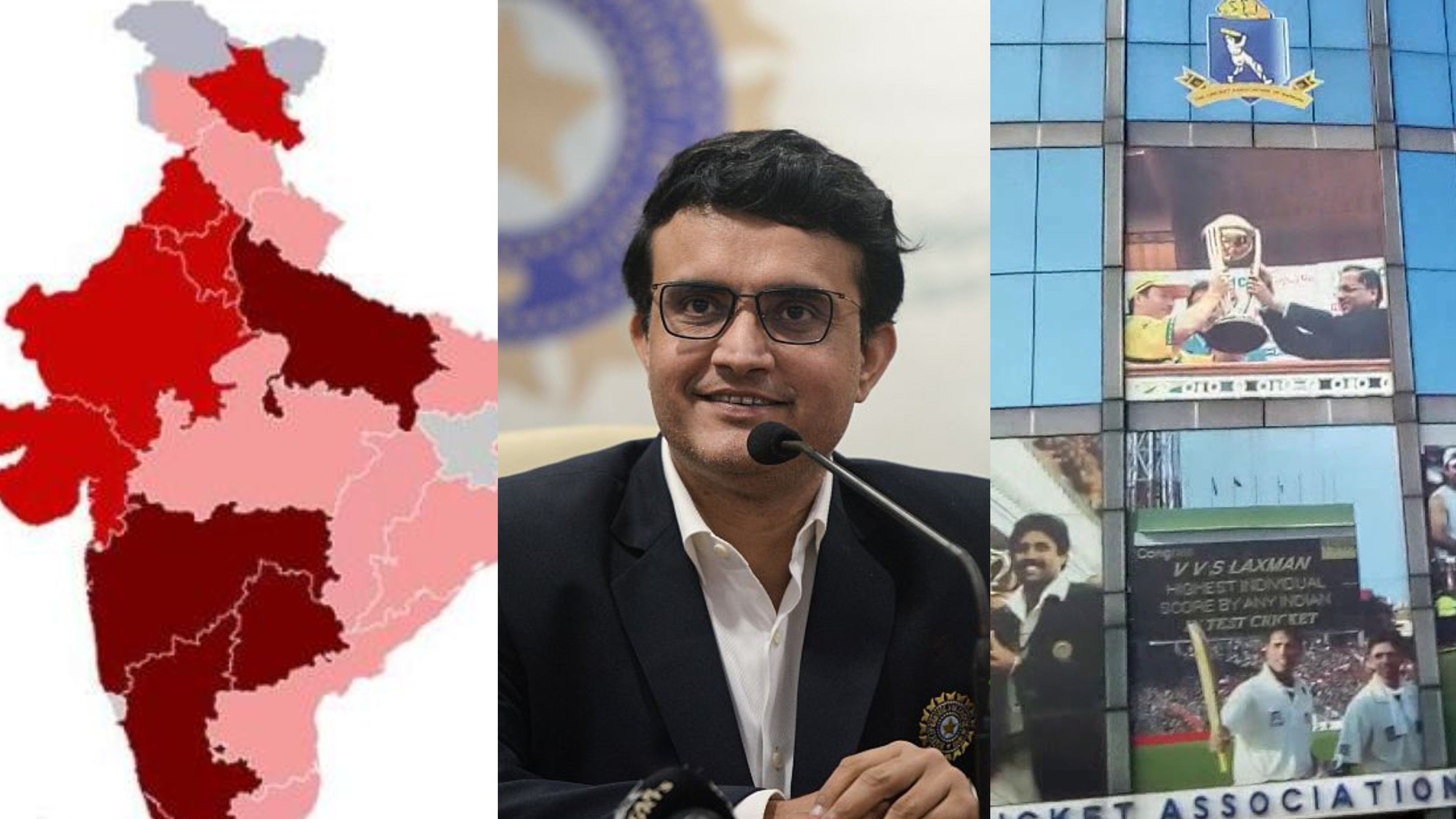 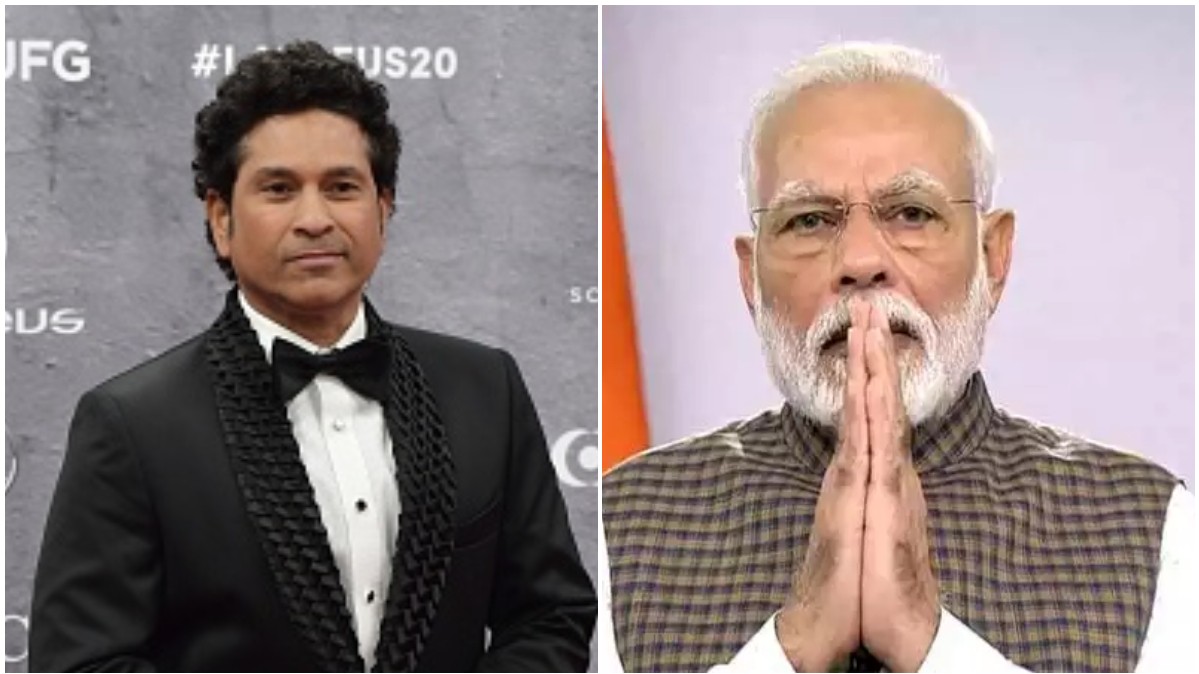 "Simple things are often hardest to do," Sachin Tendulkar asks Indians to stay indoors for 21 days