Babar Azam is currently World No.1 in T20 format. 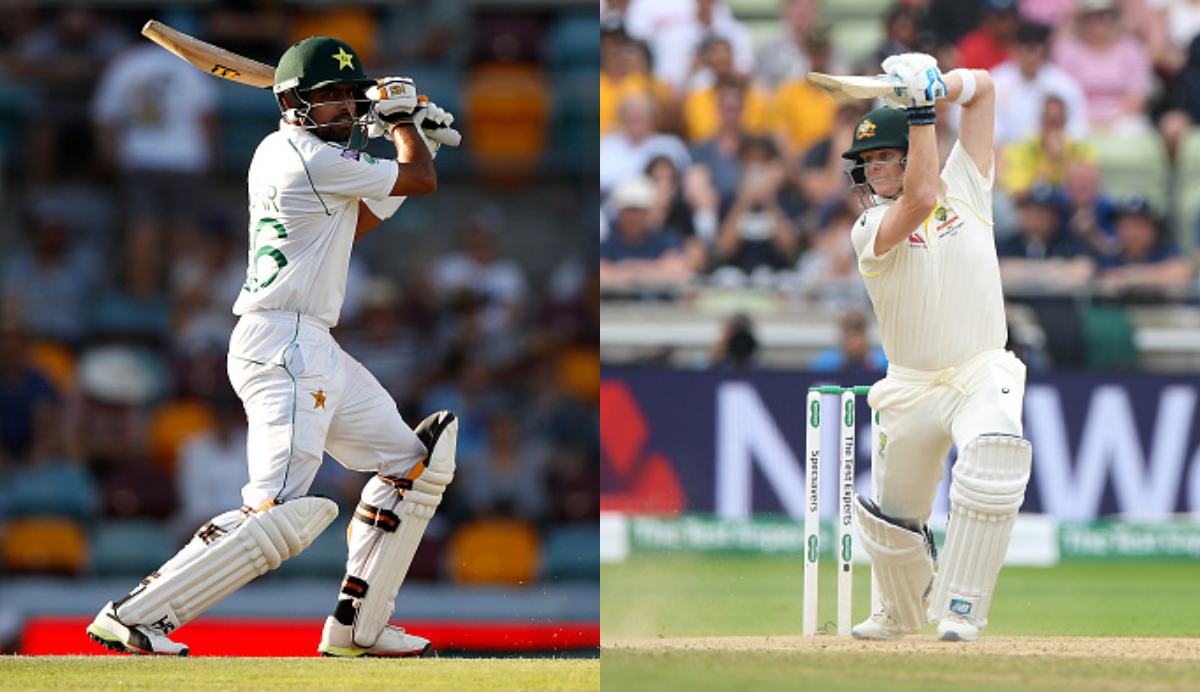 Babar Azam who is considered to be Pakistan’s best batsman at the moment is often compared to the top batsmen across the globe such as Virat Kohli, Kane Williamson, and Steve Smith. The former Australia spinner Brad Hogg recently revealed his pick between Babar and Smith.

Brad Hogg picks his favorite leg-spinner of the present generation

The 49-year-old Hogg recently conducted a Question and Answer (Q&A) session on Twitter in which he answered a lot of questions asked by his fans. During this session, one of his fans asked him about who Hogg thinks is best between Babar Azam and Steve Smith.

The left-arm wrist-spinner chose 25-year-old Babar over his countrymate Steve Smith who made a fantastic comeback to Test arena after serving the one-year ban for the ball-tampering saga and then gave a hilarious reason for his pick as he wrote, “Babar, haven't got him out yet.” 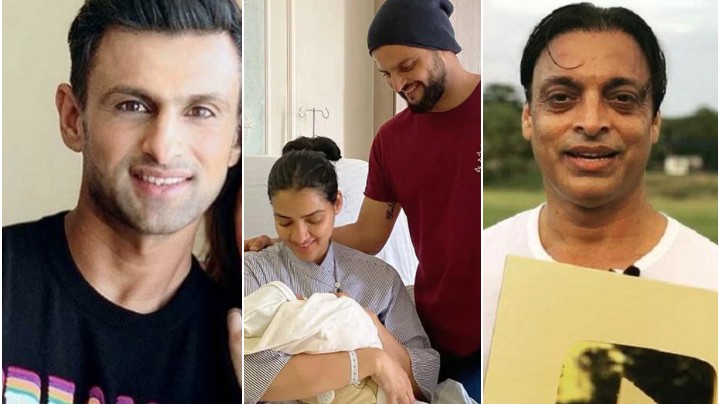 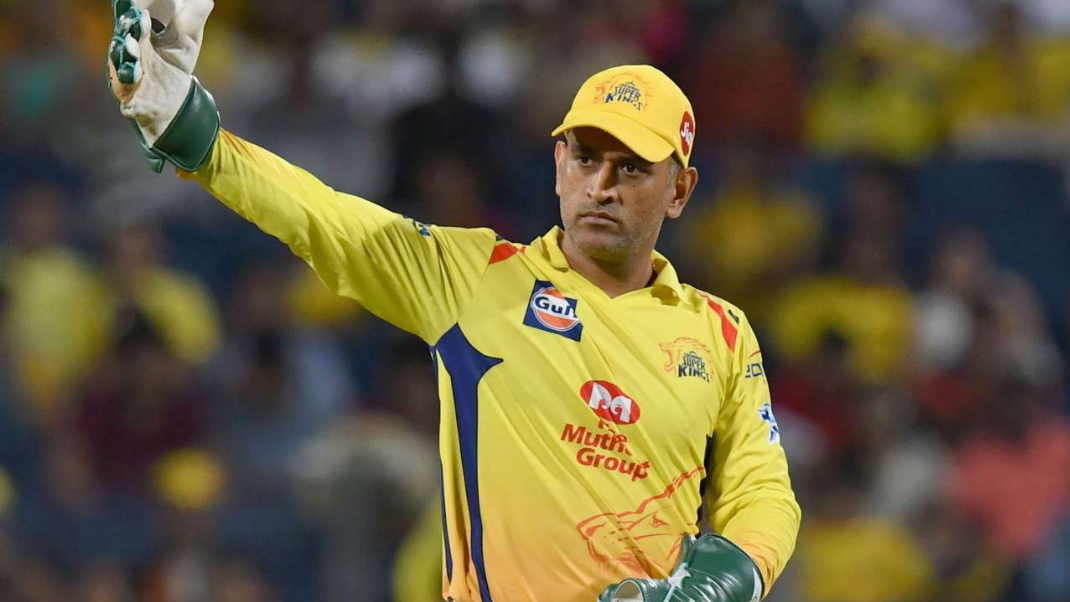 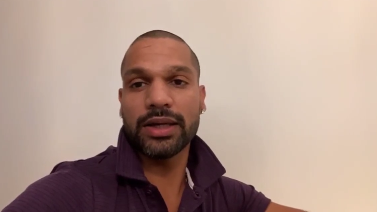