Steyn retired from Test cricket last year and has since played only T20Is for Proteas. 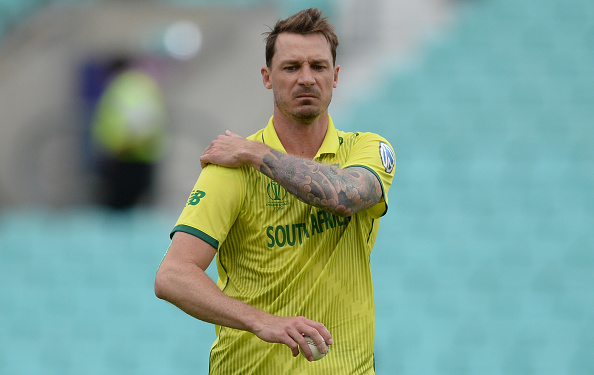 "The upgrade system will again be in place this year. Those players performing and selected for the Proteas during the 2020/21 season and who are not contracted can qualify for a National Contract upgrade," CSA said in an official statement.

However, the most noticeable was the absence of the great Dale Steyn, who retired from Test cricket last year, and has since been limited to just T20Is for the Proteas. Steyn has also been turning up in leagues across the globe, hoping to be part of South Africa's T20 World Cup campaign later in the year in Australia at the age of 36.

In the coming year, either side of the showpiece event down under, South Africa is due to host Sri Lanka, Australia and travel to face West Indies and Pakistan for World Test Championship fixtures, apart from its limited-overs assignments.

Meanwhile, the board also announced the contract list for the women's team for the coming year.

"We have contracted 16 men's players and 14 women's players which we feel is the appropriate number to maintain our national squads across the various formats. This enables us to contract both our Test players as well as those who are limited-overs specialists," CSA Acting Chief Executive, Dr. Jacques Faul said.

"We have decided to keep the 17th men's contract open for the moment and players can qualify for it through performance," he added. 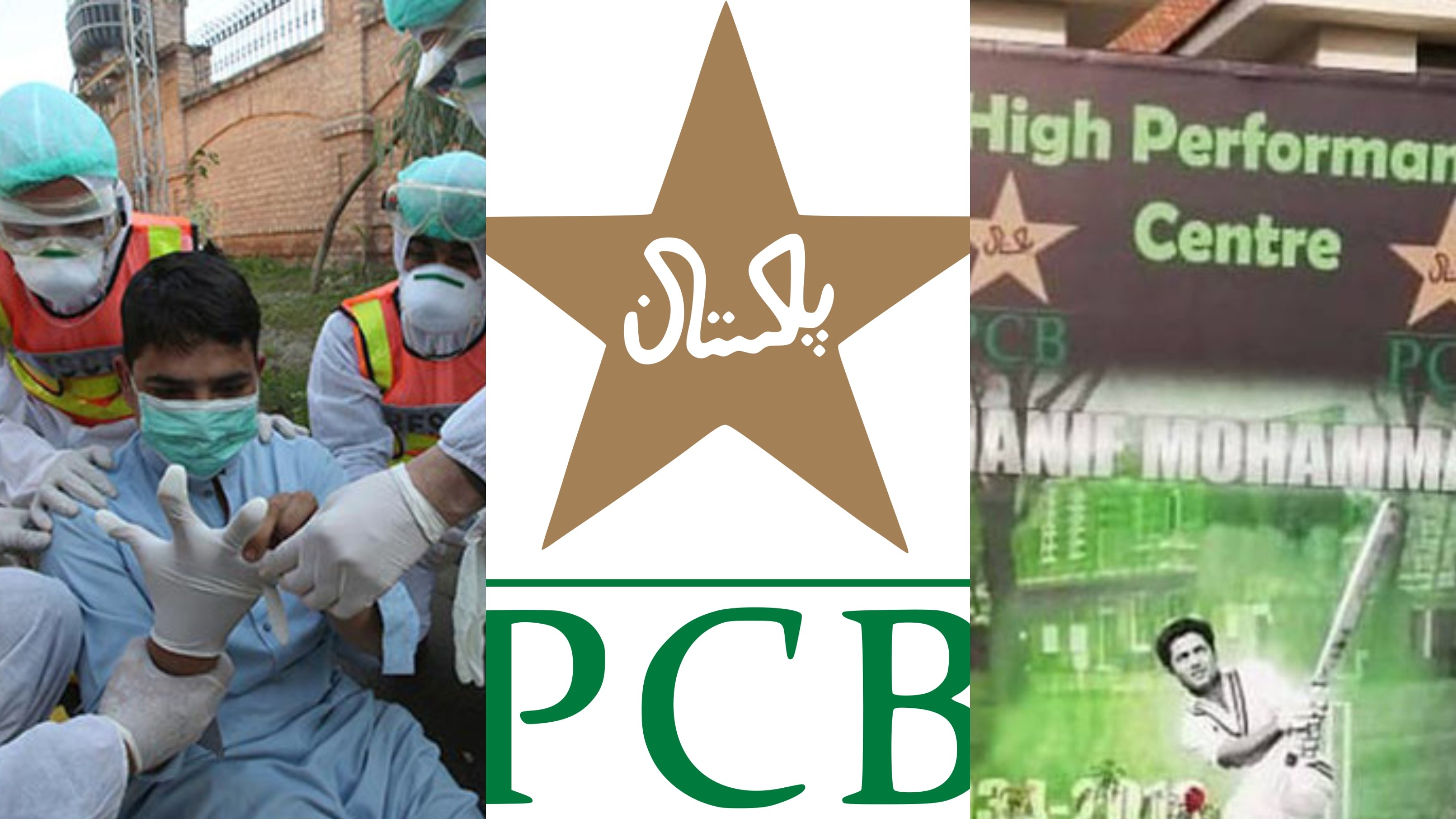 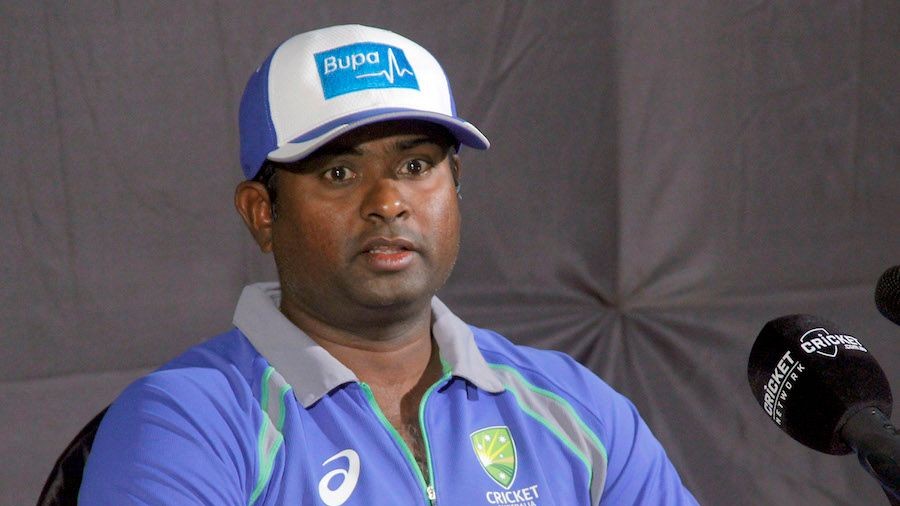 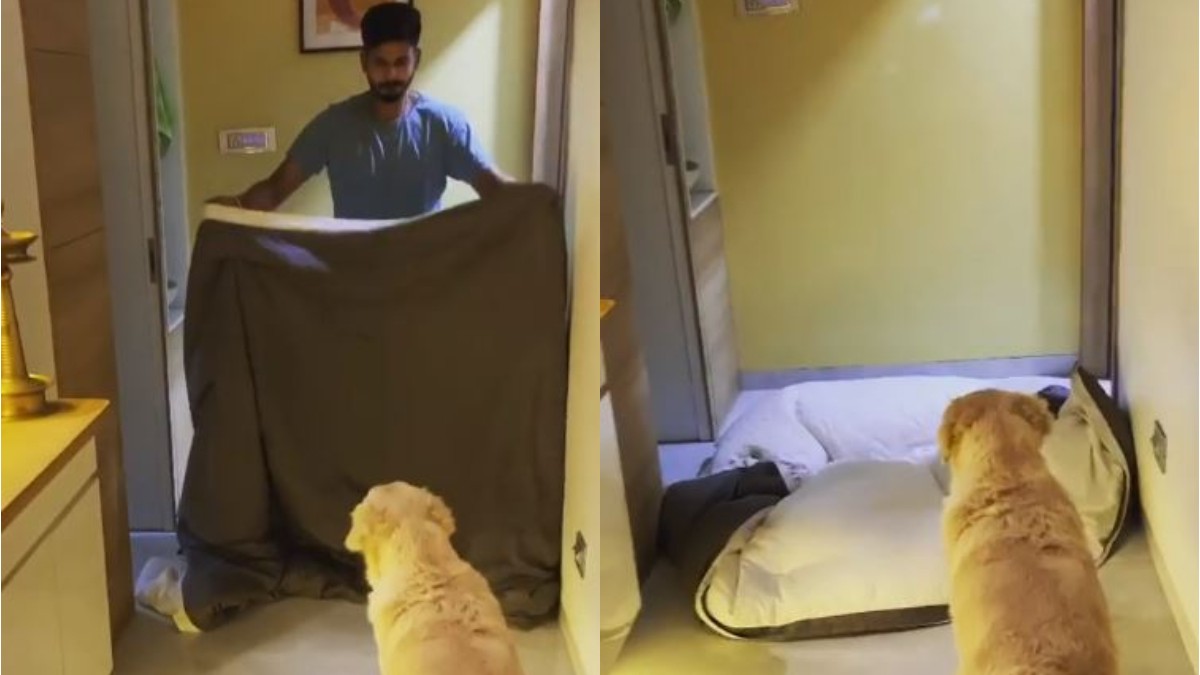