Vaughan caught everyone by surprise with his pick for the pull shot. 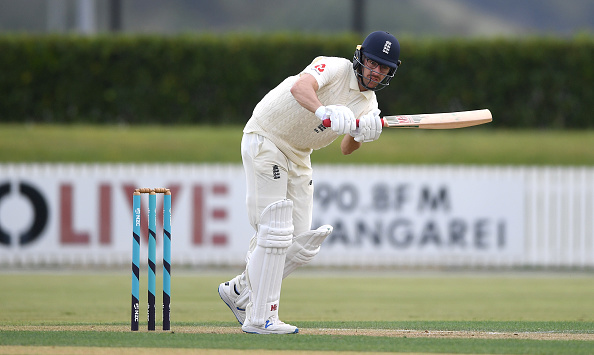 ICC posted four photos of scintillating pull shots played by Sir Viv Richards, Ricky Ponting, Virat Kohli, and Herschelle Gibbs. ICC asked other Twitter users to name the best puller of the ball according to them. The caption read, “Which batsman, past or present, has the best pull shot, in your opinion?”

Which batsman, past or present, has the best pull shot, in your opinion? ???? pic.twitter.com/TAXf8rr3el

While a lot of fans came up with photos, videos and names of some excellent players of the pull shot, Former England captain Michael Vaughan had something different in mind. He quoted the tweet with an addition. To everyone’s surprise, he replied saying ‘Jack Leach’. 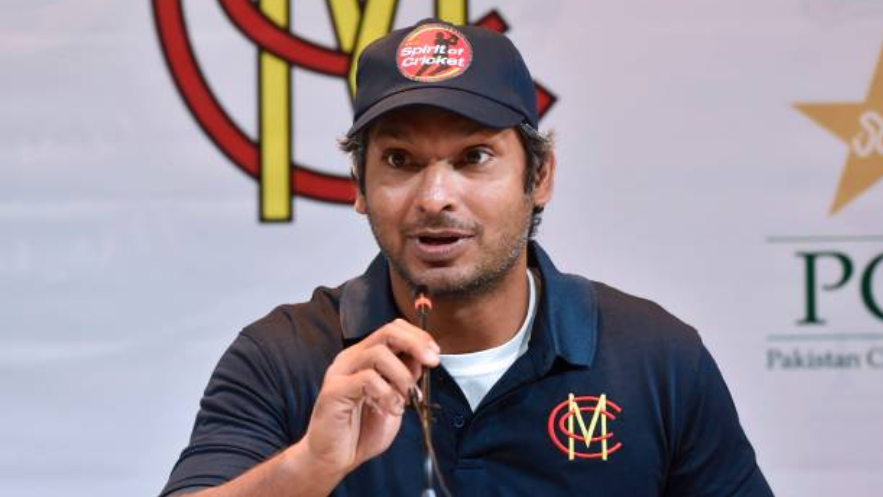 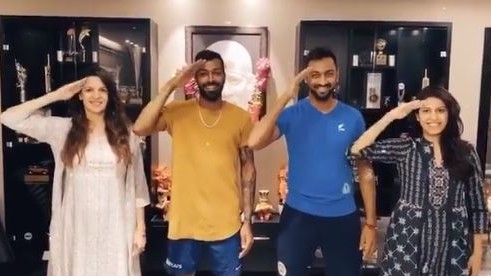 WATCH- Hardik and Krunal Pandya, along with family salute all medical and emergency staff during 'Janta Curfew' 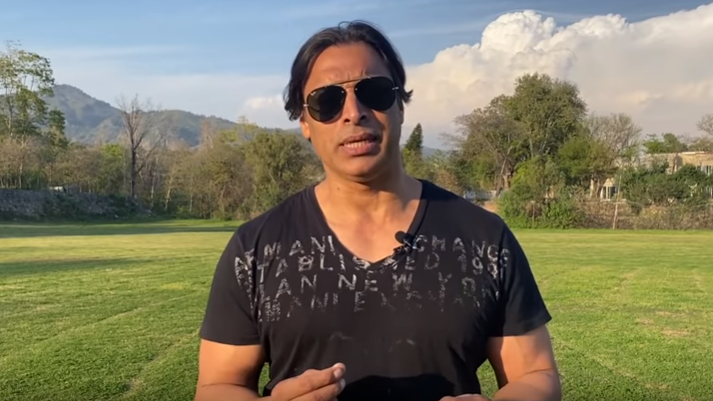