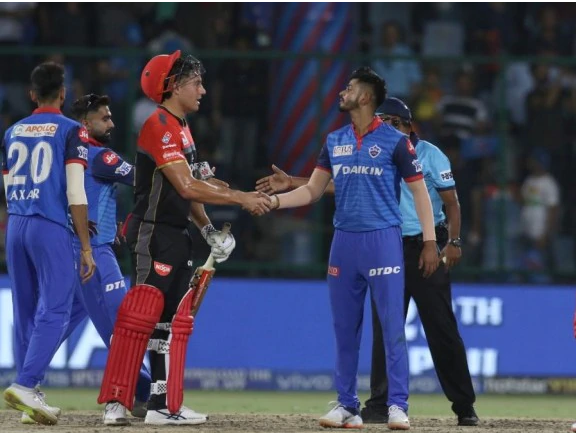 Australian all-rounder Marcus Stoinis, who has witnessed Indian talent closely having featured in the IPL for Delhi Daredevils, Kings XI Punjab and Royal Challengers Bangalore, has showered rich praise on Indian players, saying they are the most talented bunch.

Hailing India as the most talented team in the world, the 30-year-old said there are many Indian players who are not even part of the current Indian cricket team are way more talented than him the recently released documentary on the Australian team titled "The Test" on Amazon Prime.

The right-hander further said he loves playing in India while saying its culture that has unmatched energy impressed him most as it heightens all the senses at the documentary’s section which shows India's memorable 2018-19 tour to Australia when they won the historic Test series and ODI series.

Stoinis said in “The Test”, “India is the most talented team in the world. Hands down. The players not playing are way more talented than me. I love playing in India. I love the culture - its unmatched energy. It heightens all your senses. If you can harness all that excitement, that energy there is no way you can rock up there and not be motivated to play.” 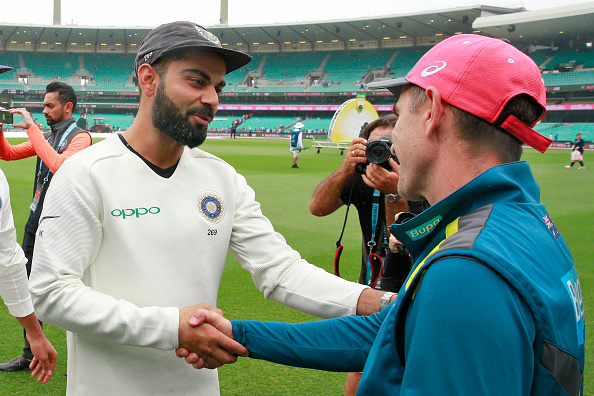 Meanwhile, Australia head coach Justin Langer has revealed how India captain Virat Kohli’s in-your-face attitude and on-field antics left them to feel like a punching bag, as they were helpless to react at him because all eyes were on his team’s behavior following the ball-tampering scandal.

Langer said in Amazon’s documentary, “I remember that afternoon (feeling) like a punching bag. We can't fight back because it felt like we had our hands behind our backs and we just had to take it.”

He signed off by saying, “You must be feeling the double standards the way their captain is carrying on and we sort of have to be careful. Imagine if we behaved 2 out of 10 for that.” 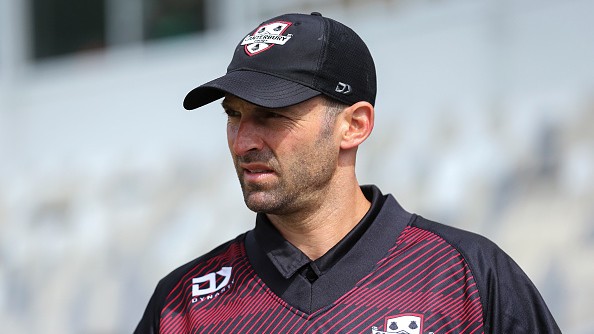 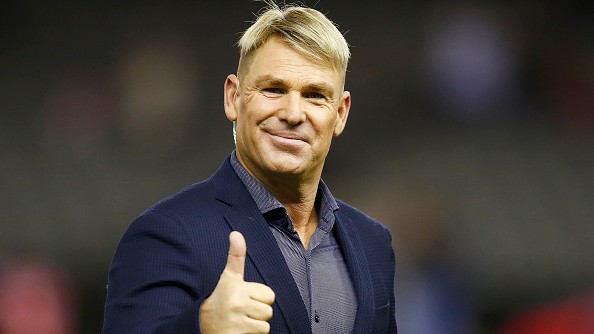 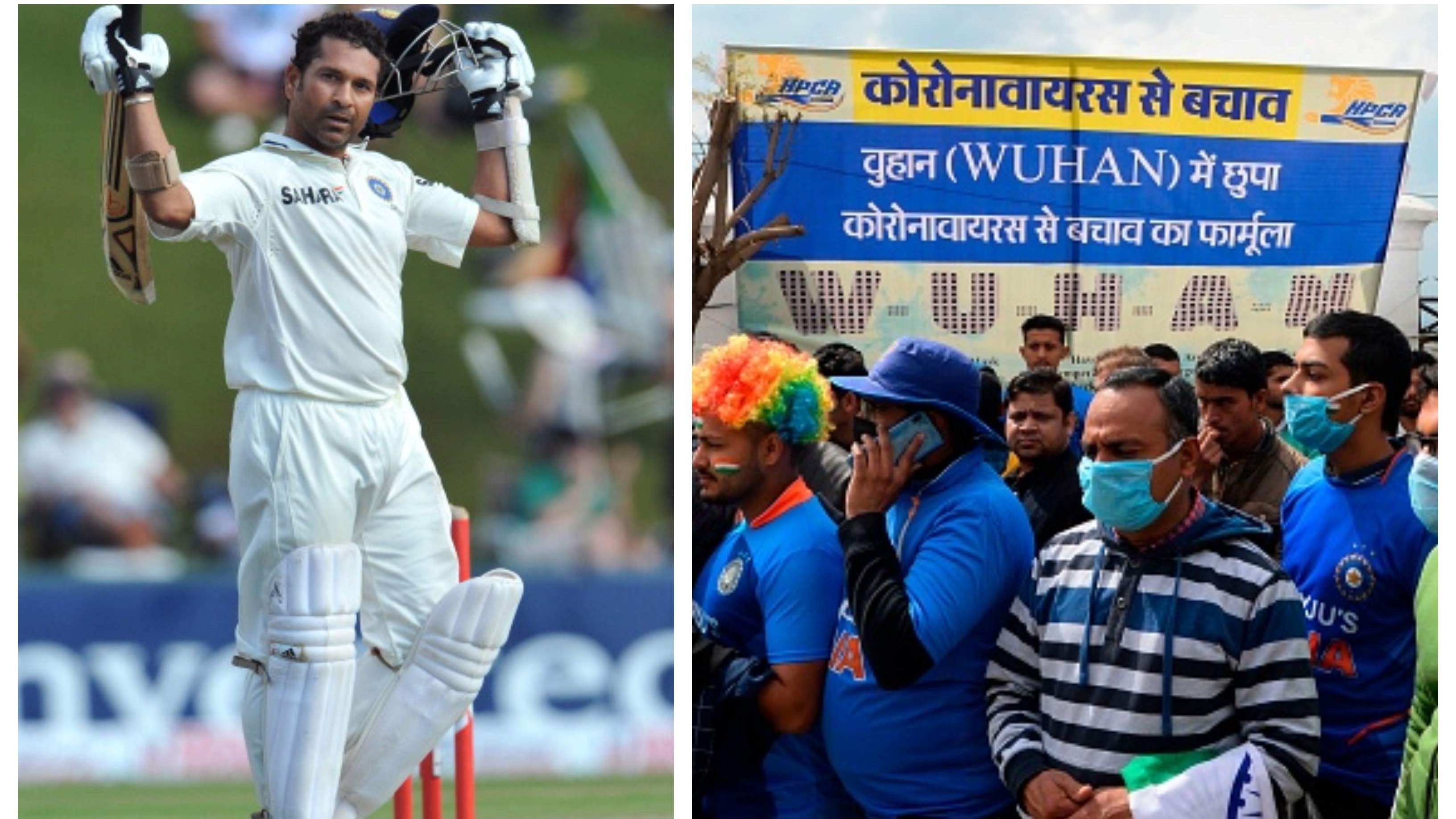