The players will continue to remain in self-isolation for the mandatory 15-day period. 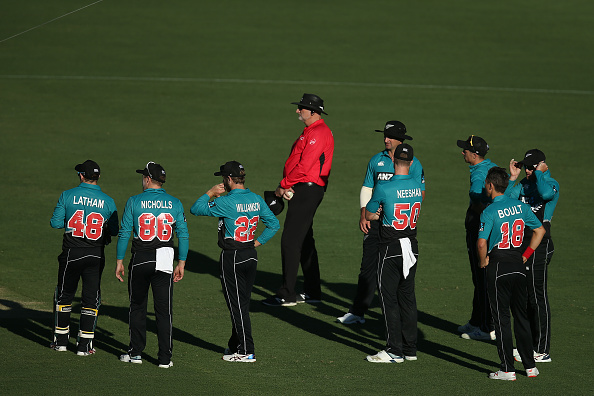 New Zealand players have gone into self-isolation after returning home from their tour to Australia that was terminated for the time being.

The Kiwis lost the only ODI of the series that was played in an empty stadium. They returned home after the decision was taken to cancel the rest of the series. The New Zealand cricket board confirmed that the players will be under self-isolation for the mandatory 15 day period after returning from abroad.

“Never seen anything like this,” Aaron Finch reacts to Australia's travel restrictions due to Coronavirus

New Zealand Cricket public affairs manager Richard Boock said, “They (Black Caps players and touring staff) have all gone into self-isolation. We've passed on all the details about what self-isolation means and as far as we know they're all following it strictly.”

The Kiwi pacer Lockie Ferguson had complained of a sore throat after the match and had to be tested for the pandemic Coronavirus. He was cleared later and thus got to travel home with the rest of the team.

The Australian team was supposed to travel to New Zealand to play 3 T20Is from March 24 to 29. That series has also been called off. 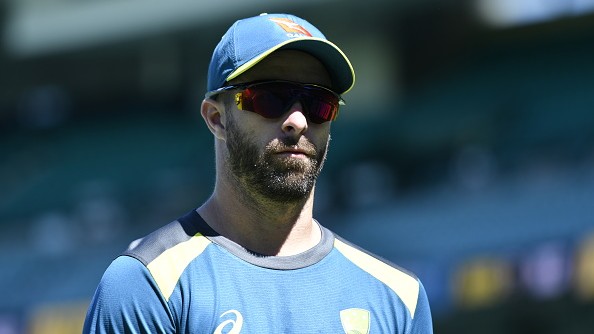 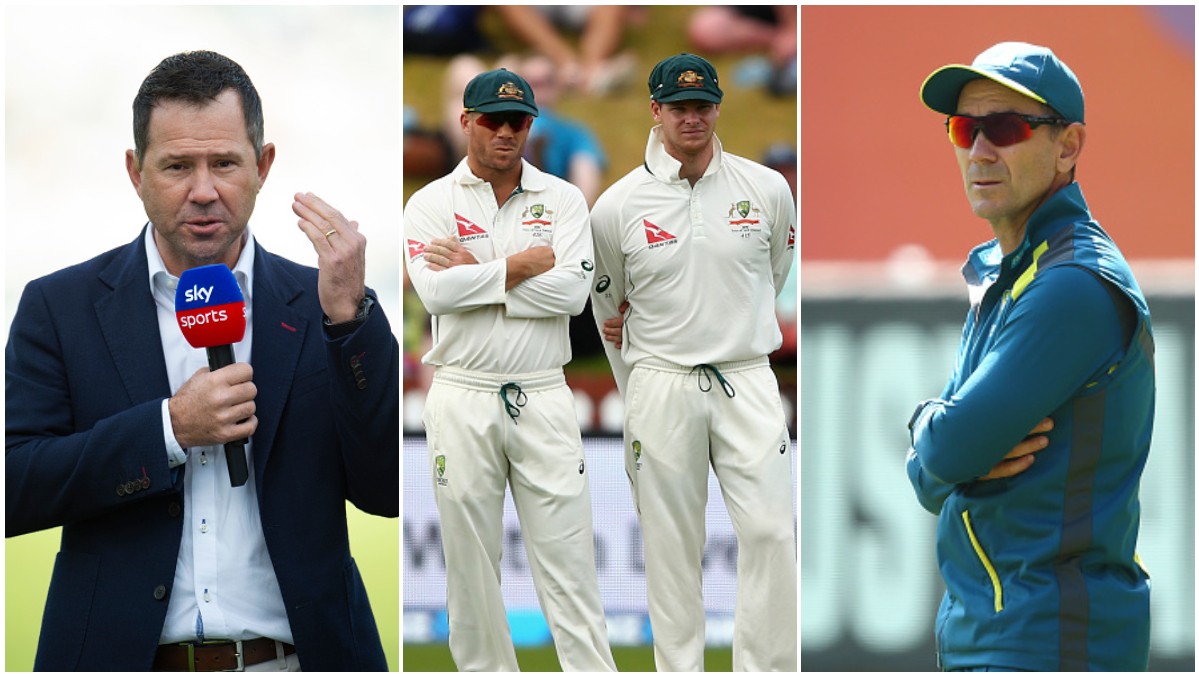 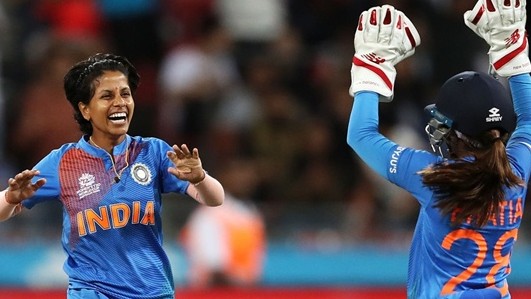