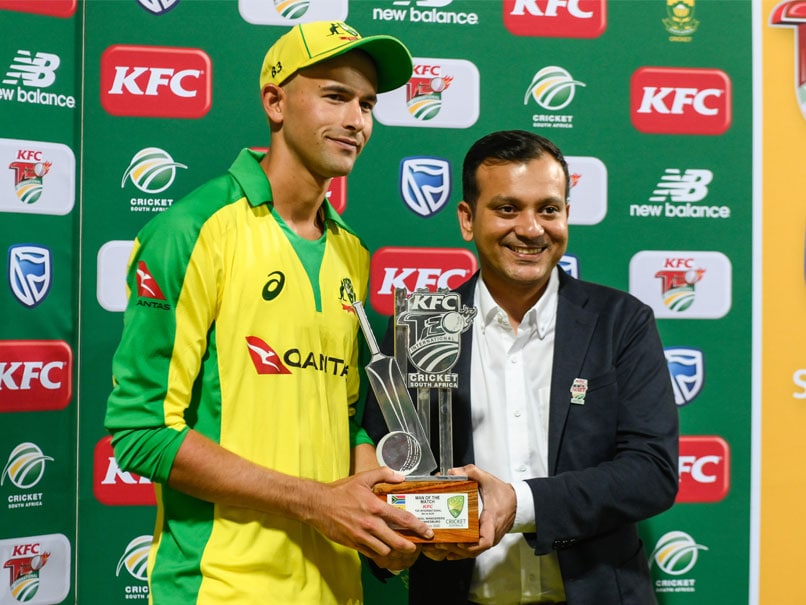 The latest ICC T20I rankings have seen massive changes after the recently concluded three-match series between South Africa and Australia, which the visitors won by 2-1. Australia thumped South Africa by huge margins two times in the series and one of the biggest reasons was their bowlers.

Ashton Agar picked 8 wickets in 3 matches, including a fifer which had a hat-trick in it. He also gave just 68 runs in 72 balls bowled in the three matches.

It was his efforts that kept the explosive Proteas batsmen quiet in middle overs. His performances helped him jump to the 4th spot in T20I bowlers’ rankings from the no.10 spot.

His team-mate, wrist-spinner Adam Zampa, jumped one spot to No.3 after finishing with five scalps for the series. Trailing closely at their heels was South Africa's Tabraiz Shamsi at No.5 after a three-spot rise.

Amongst other Australian players, opener David Warner, who made 128 runs with two half-centuries to his name, rose up the batting rankings to No.18 from 25. Captain Finch bridged the gap between his third rank and KL Rahul’s second spot after a Man of the Series performance. 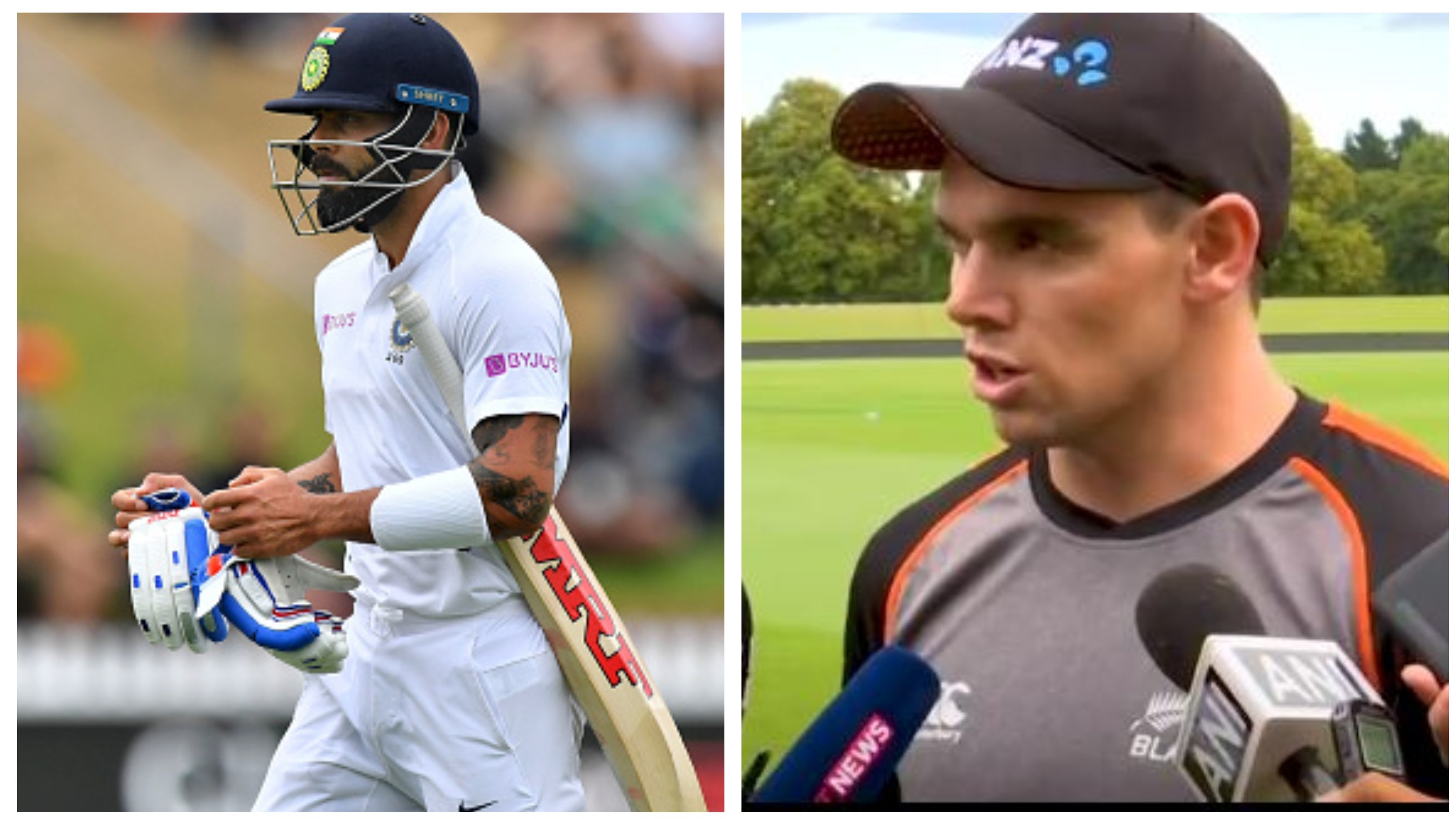 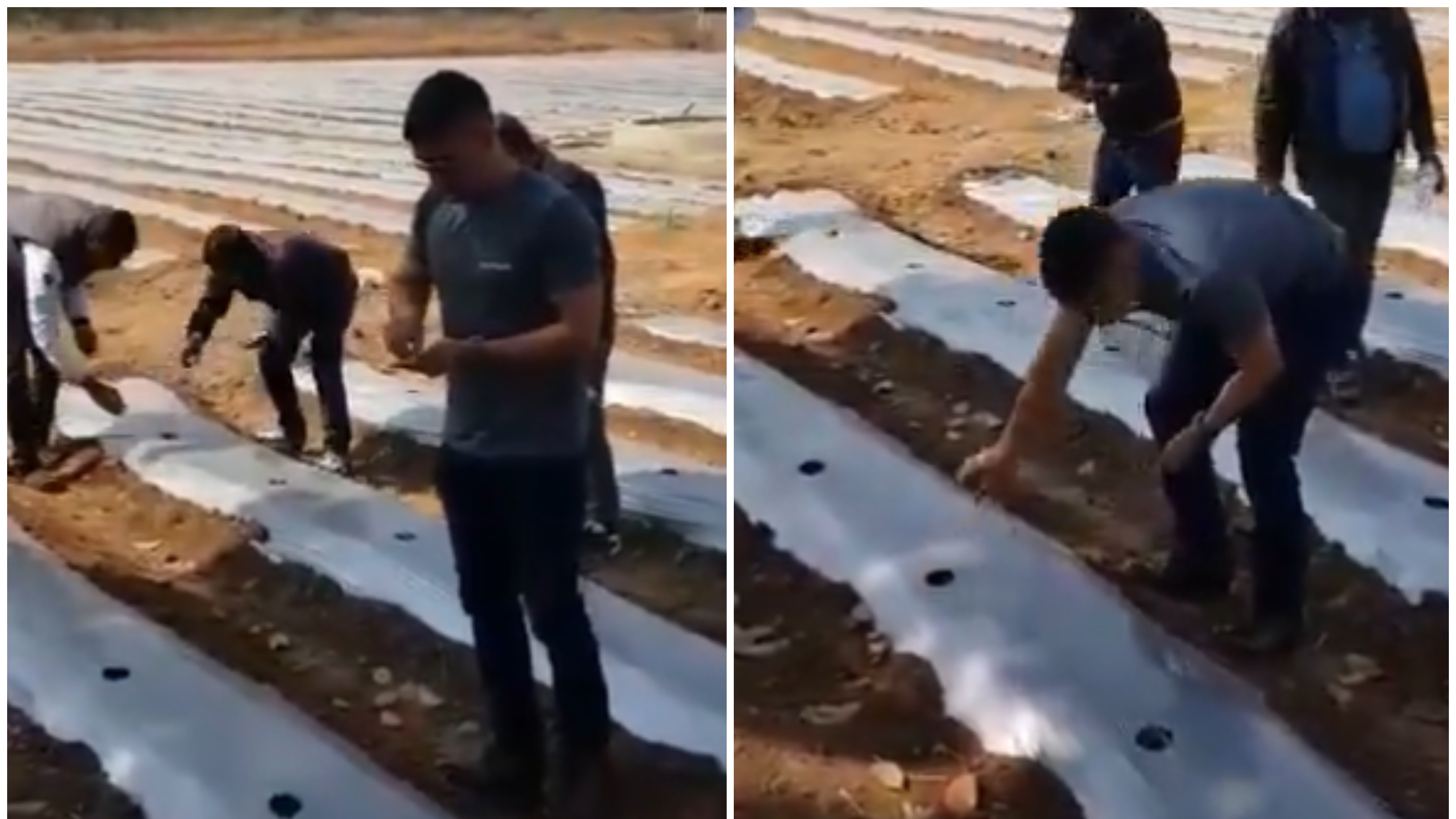 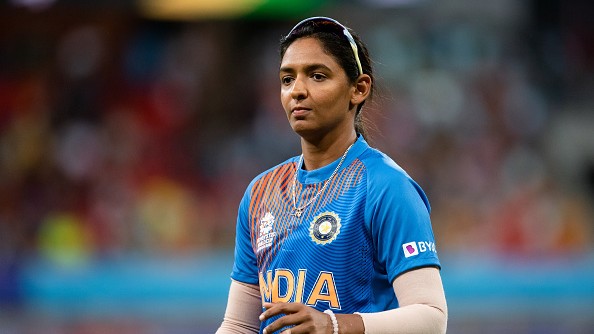