Motera Cricket Stadium will be the biggest stadium in the world beating Melbourne Cricket Ground of Australia. 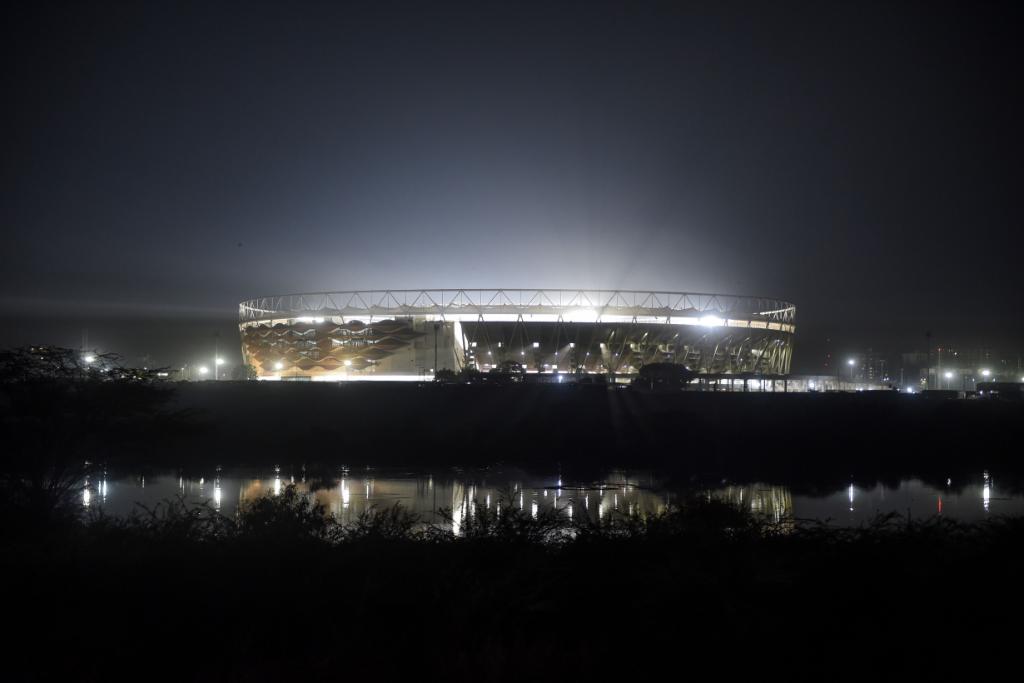 The World’s largest cricket stadium in the world, the new Sardar Patel Stadium in Motera, Ahmedabad, will be inaugurated by a very special guest, the President of the United States of America, Donald Trump. He will be on a two-day visit to the home base of Indian PM Narendra Modi.

With capacity for 110,000 spectators, the Motera Stadium will dislodge the Melbourne Cricket Ground as the world's largest cricket stadium. Ashok Brahmbhatt, secretary of the Gujarat Cricket Association, which owns the Motera Stadium set to be opened by Trump, said it would also spend tens of millions of rupees during the event.

Ahmedabad municipal commissioner Vijay Nehra said, "Eighteen roads of about 20 kilometers (12 miles) in length from Ahmedabad Airport to Motera Stadium have been widened or re-laid.”

The American President along with the first lady Melania Trump will be attending the welcome event named ‘Namaste Trump’ at the world’s largest cricket stadium at Motera. “It is a delight and Honor for the state as well as for the nation, as two of the biggest global leaders, US President Donald Trump and Prime Minister Narendra Modi will be sharing the same stage at the Motera stadium which we are eagerly awaiting,” said Gujarat CM Vijay Rupani. 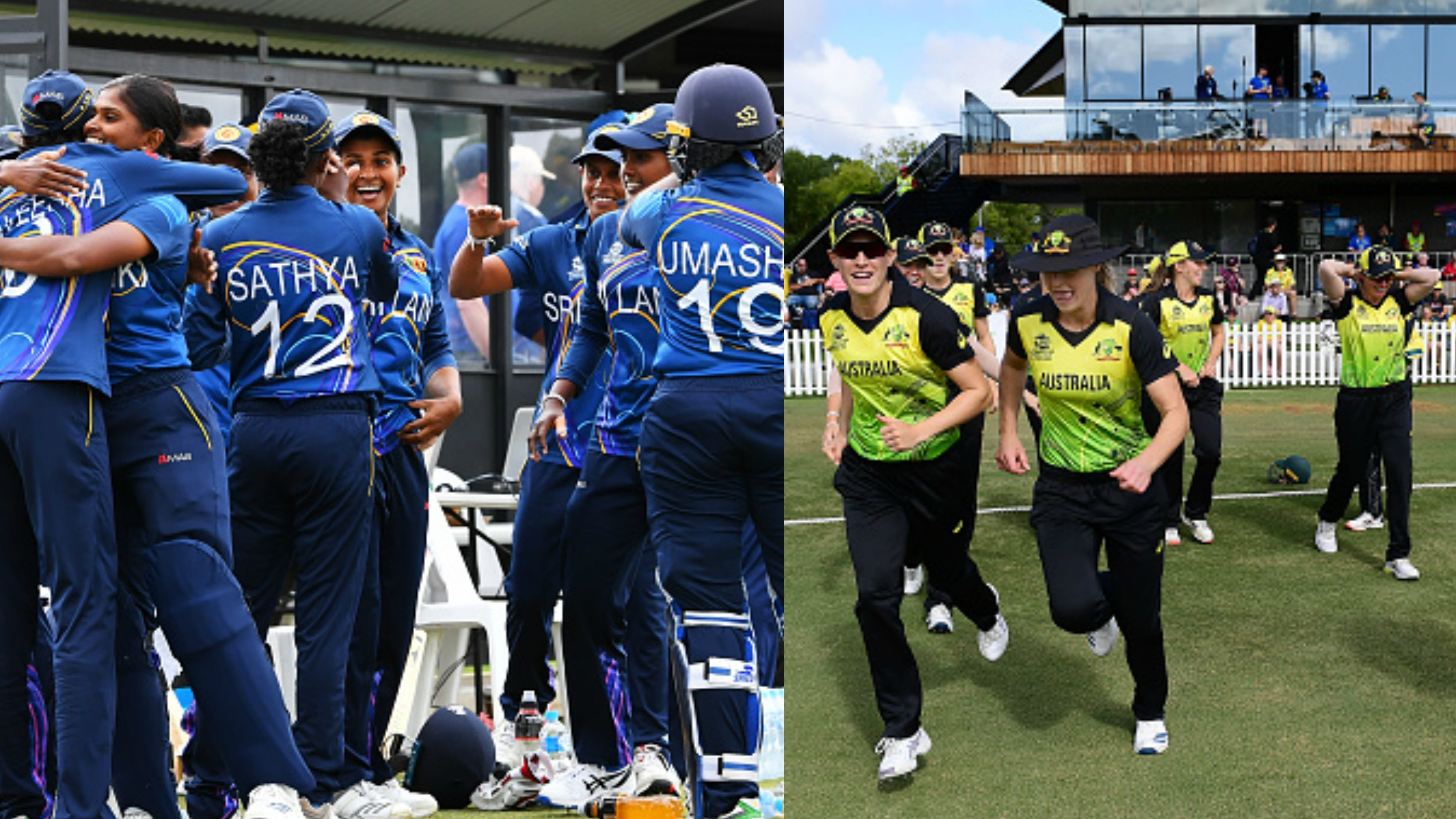 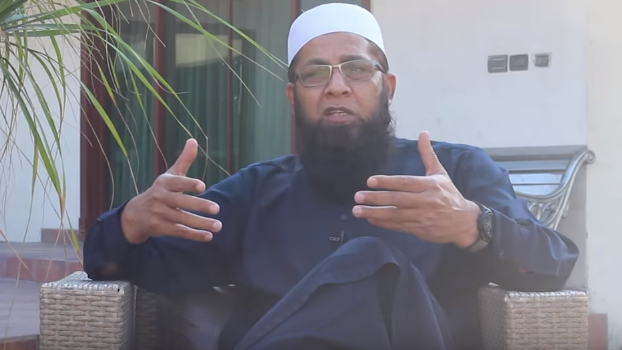 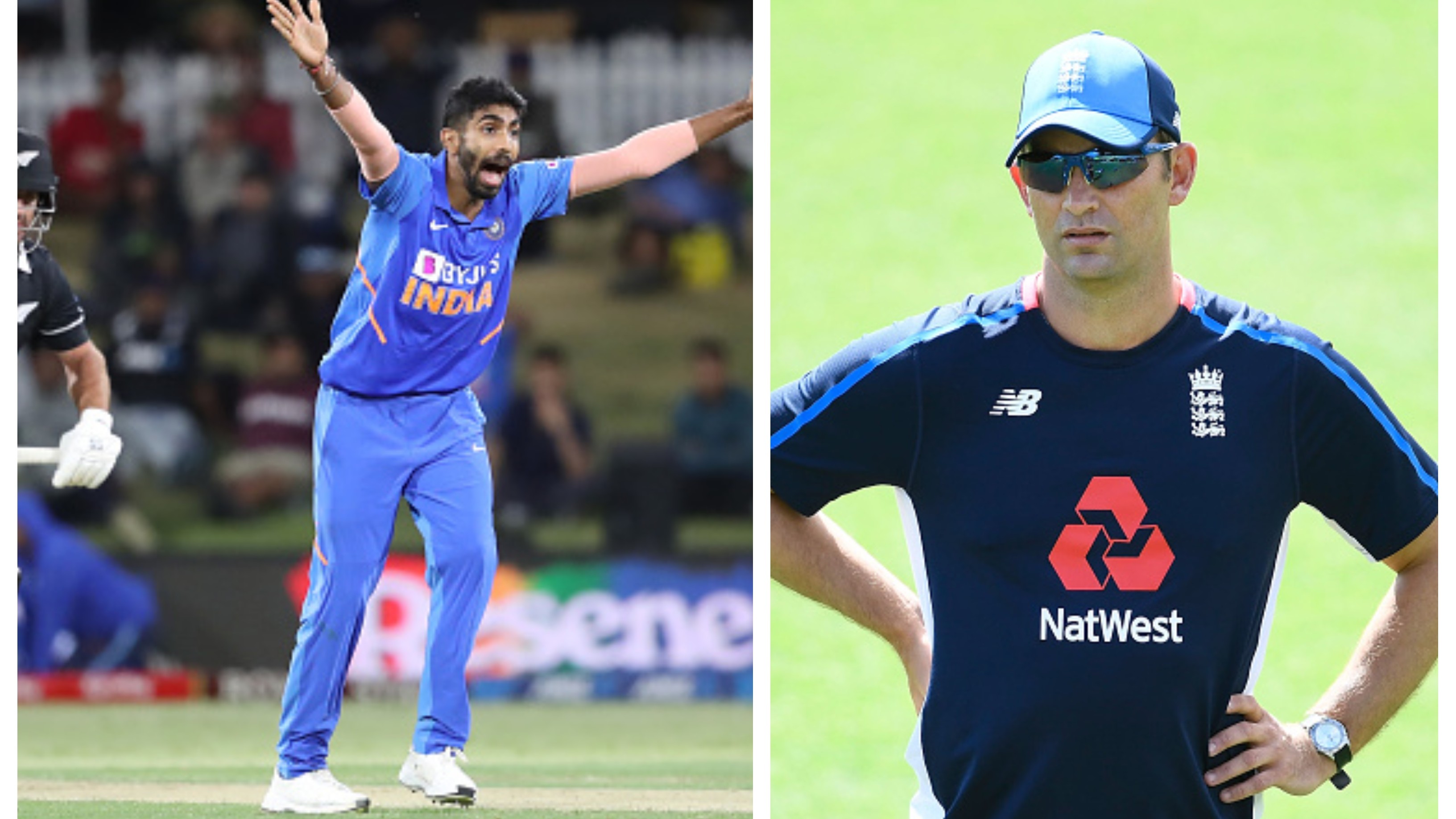