He thanked his fans for the love in a Instagram video. 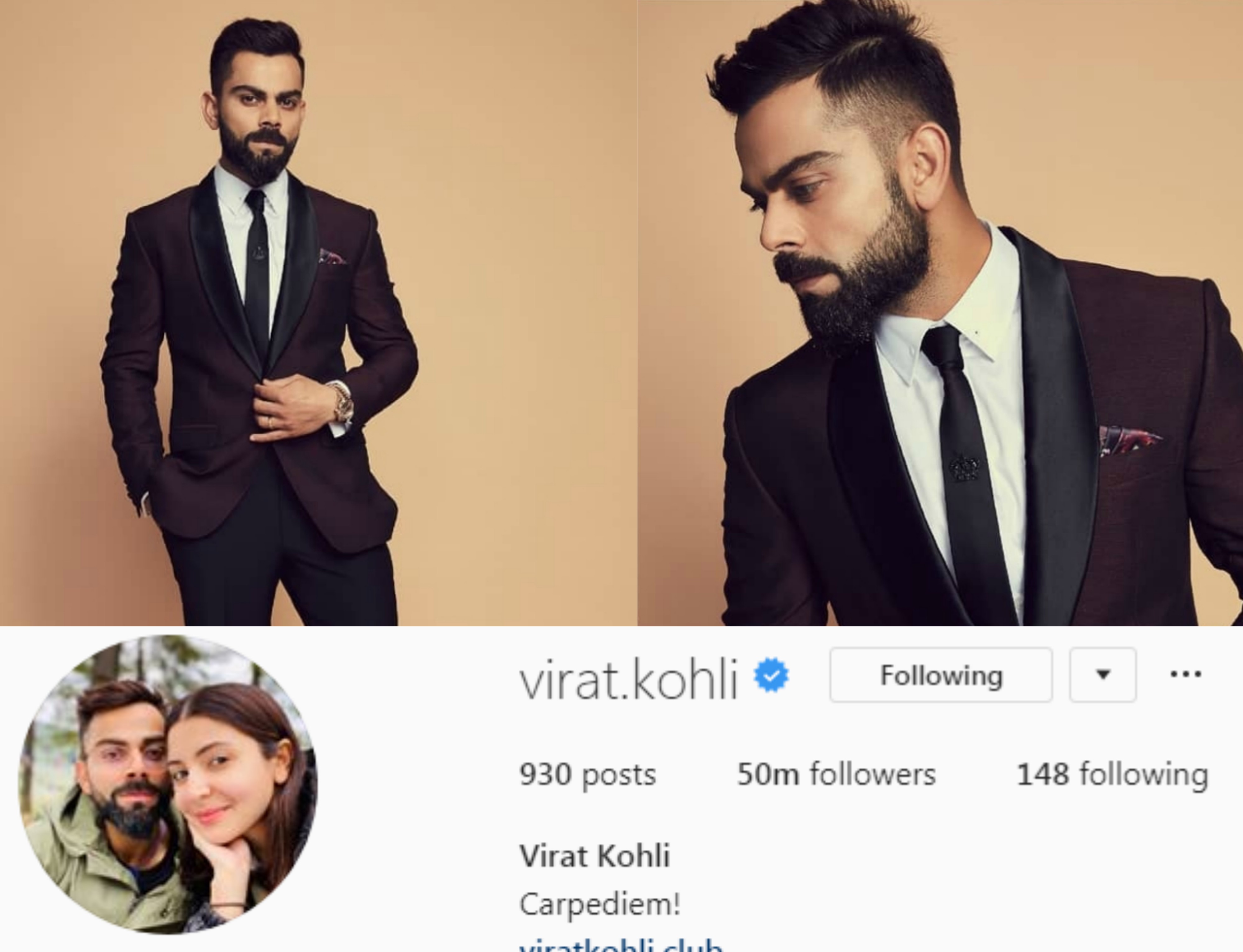 Virat Kohli, captain of the Indian Cricket Team, has achieved yet another milestone, though this time off the field, becoming the first Indian to reach the 50 million followers mark on the popular social media platform – Instagram.

The dashing right-hander, who is currently leading the Indian national side in New Zealand, is enjoying a greater fan following on social media, and he has now left behind Bollywood divas Priyanka Chopra and Deepika Padukone in terms of fan following on the photo-sharing application.

So far in the top list, there are three Indians who are dominating the Instagram with Kohli leading the chart with huge 50 million followers followed by Priyanka (49.9 mn followers) and Deepika (44.1 mn followers).

The 30-year-old, who is also India's most valuable celebrity, isn’t not only known for breaking records on the cricket ground but he is roaring off the field as well, topping the brand valuation list for the third consecutive year as his value rose by an impressive 39% to $237.5 million last year.

Kohli, who is regarded as one of the best batsmen in the current generation, has 930 Instagram posts, two IGTV videos and follows 148 people on Instagram so far.

Meanwhile, Kohli took to Instagram to share a video of himself from New Zealand on Tuesday (February 18) to thank his fans for their love and support on reaching the latest landmark. 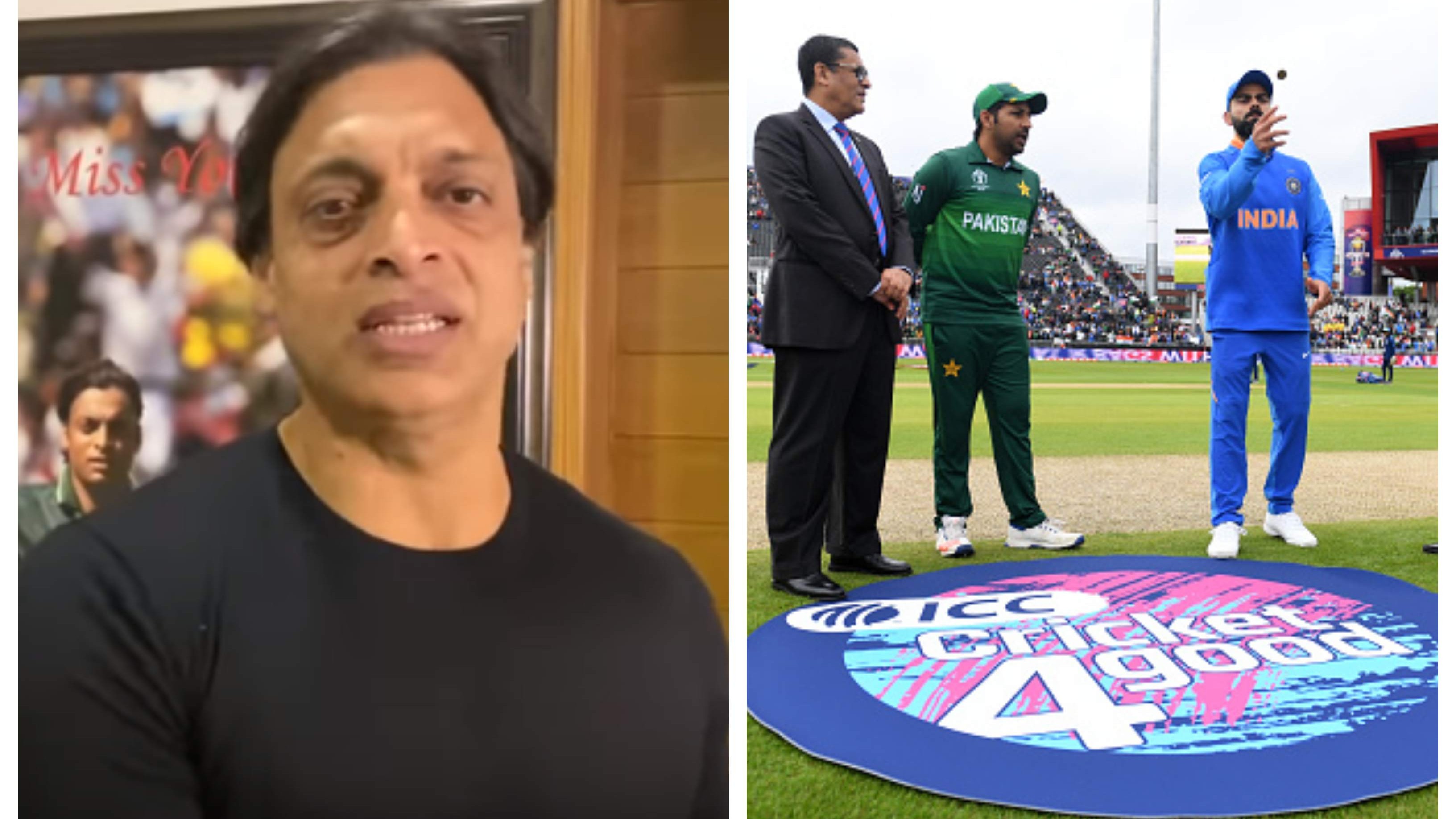 WATCH: ‘We exchange onions and tomatoes then why not play cricket’ - Akhtar bats for Indo-Pak bilateral ties 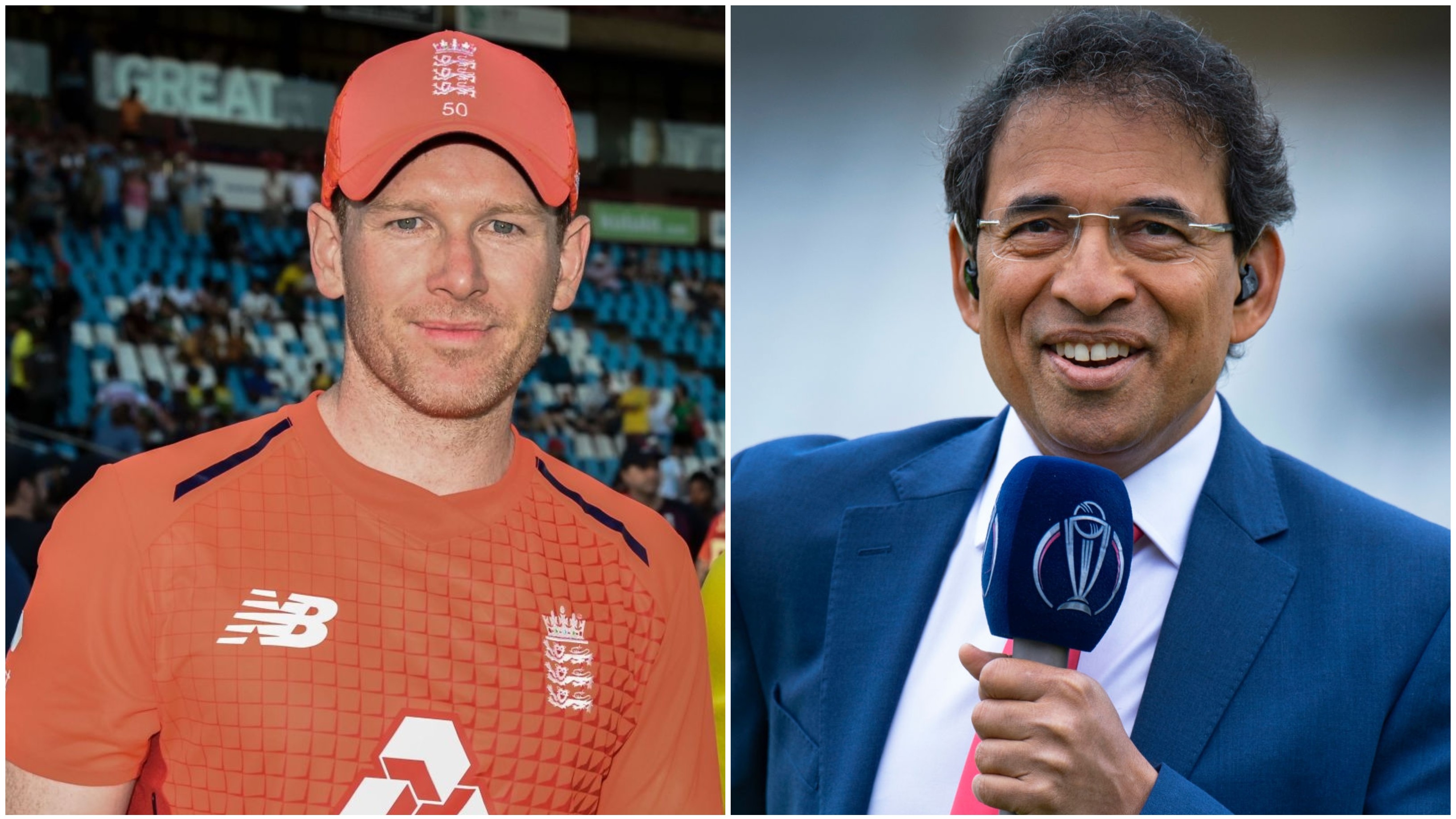 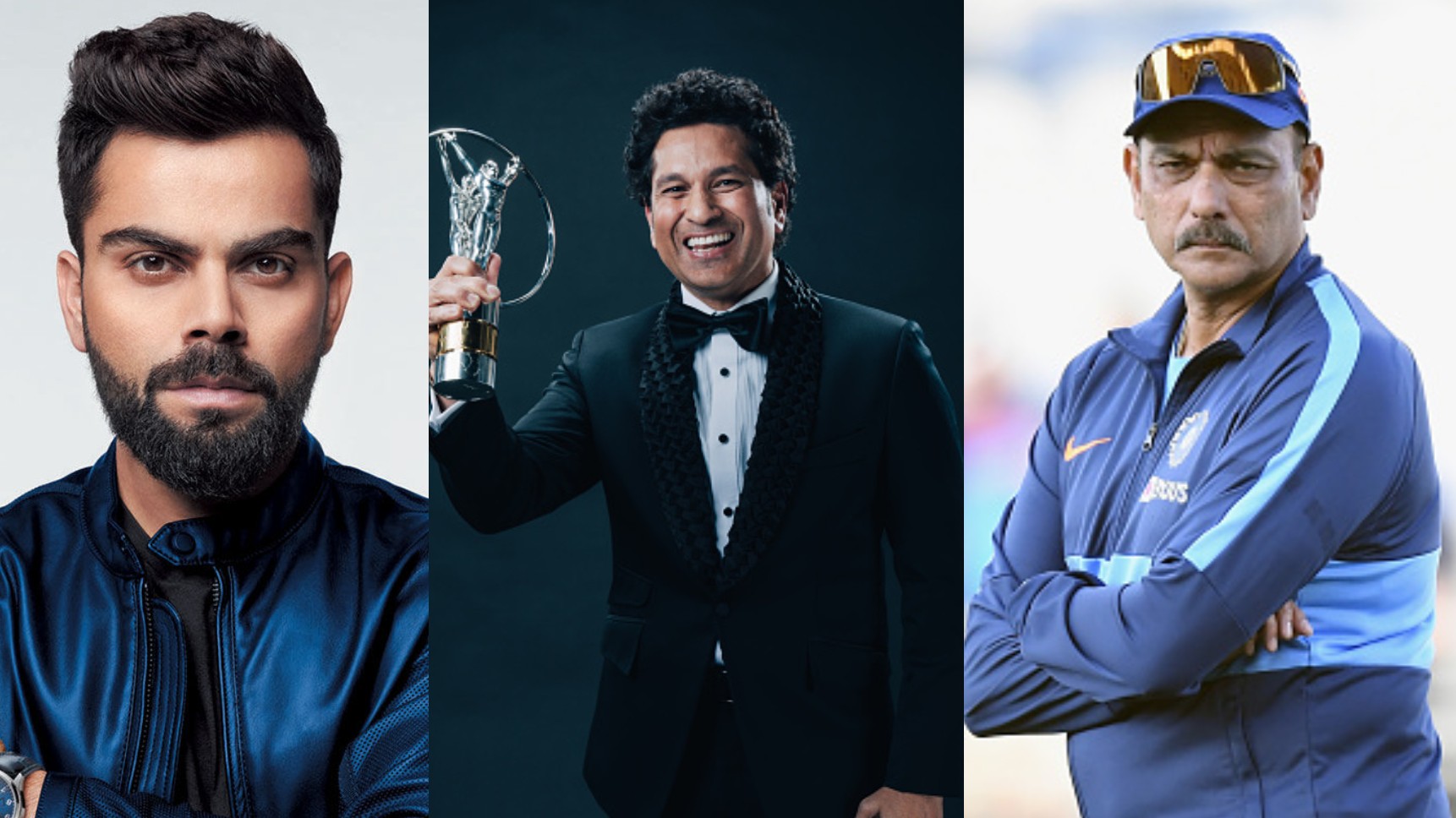