He had drinking issues in the past. 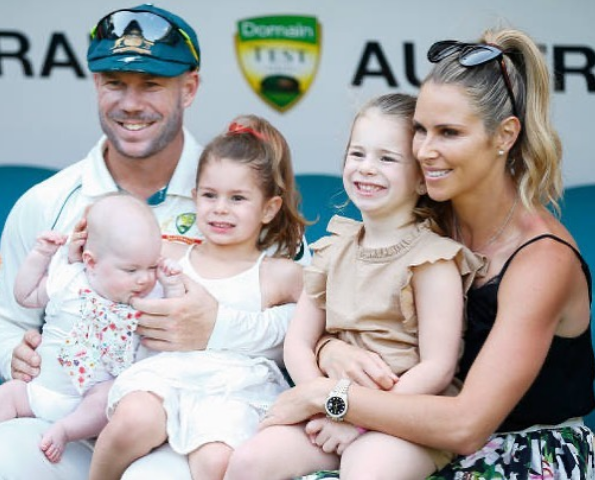 Allan Border medallist David Warner has recently revealed that he had a few misdemeanors in the past and how his wife Candice helped him to get rid of those bad habits to save his career.

Well, it is well known to everyone that Candice has a big part in the on-field success of Warner and even the Australian opening batsman often credits his success to his wife and reinstated how lucky he is to have such supportive wife in his life.

Last week, the southpaw broke down during his speech after receiving the Alan Border Medal for the third time while mentioning his wife and how she has supported her in her revival following the ball-tampering scandal in Cape Town, South Africa.

The destructive left-hander has always been under scrutiny for his off-field misdemeanor, especially because of his drinking issues in the past – which even saw him entangled in a pub brawl in Birmingham and lost his place in the 2013 Ashes series for punching on the face of current English Test captain Joe Root after downing jaeger bombs and vodka.

Recently, in the latest 98 Podcast, Warner revealed how his wife Candice saved his career by warning him to stop drinking and clubbing.

As per reports in Daily Mail, Warner said: “I had a few misdemeanors [in the past]… when I was younger I used to drink a fair bit and burn the candle at both ends. You can do that when you’re young and I was able to do that – although I don’t condone it.”

Meanwhile, the opener has admitted that drinking alcohol was a culture in the Australian dressing rooms, but Candice left ‘no choice’ for him but to listen to her even though all of his teammates drank. He continued, “You don’t realize what it takes to get to that next level… but if I didn’t change the way I was and what I was doing, I was out the door.”

Warner signed off by saying, “Cricket is not the priority, the priority is my family and my children. I always feel that cricket gets in the way of my family time. I hate sleeping in knowing that Candice is looking after three kids and it’s so rewarding to come home to them.” 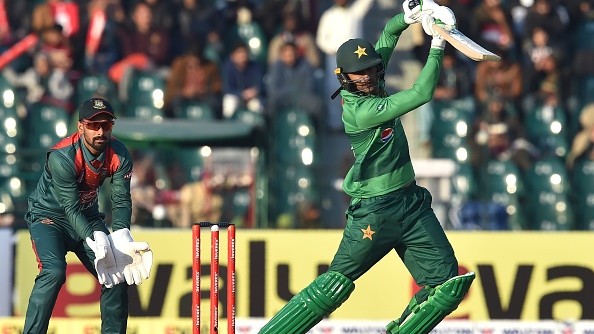 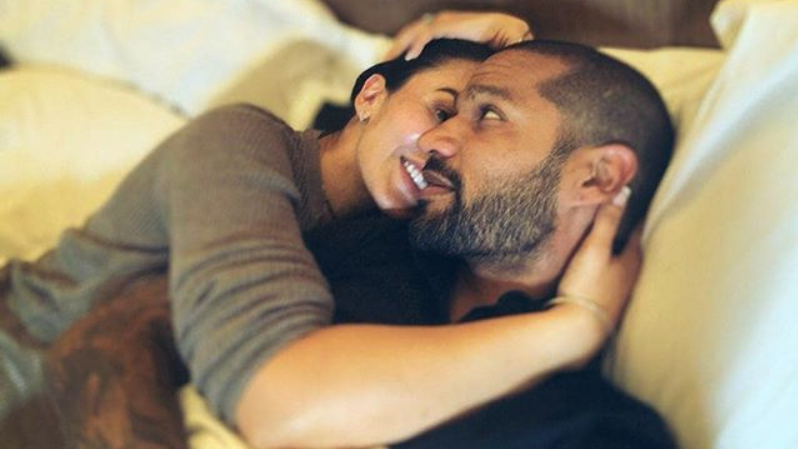 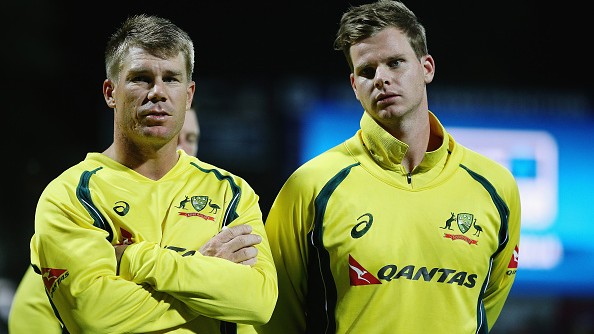