Pakistan to host South Africa for 3 T20Is next month. 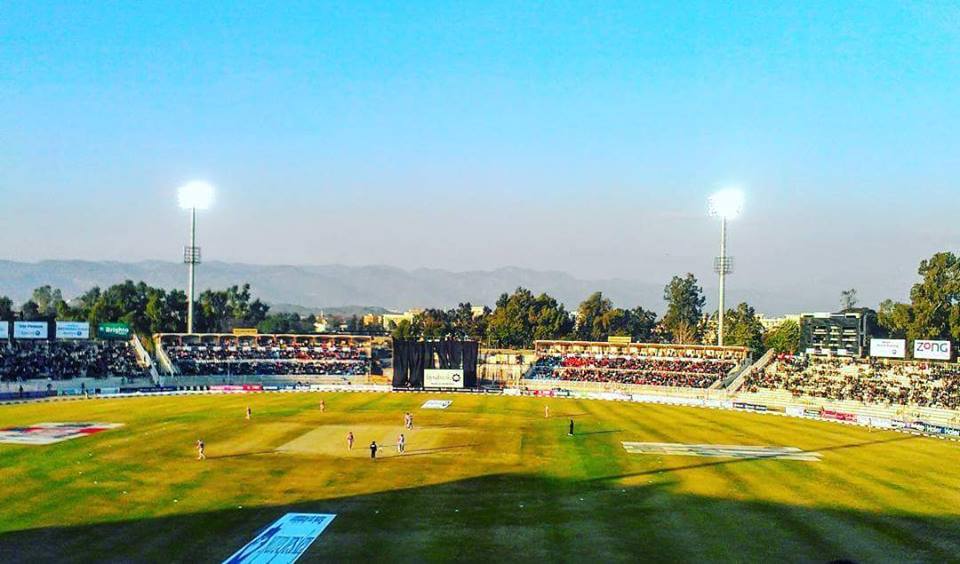 Pakistan Cricket Board (PCB) chief executive Wasim Khan has on Wednesday (February 12) hinted that the upcoming three-match Twenty20 International series against South Africa could be held at the Rawalpindi Cricket Stadium later this March.

The PCB CEO also said that logistics and security played an important role in South Africa giving the green signal for the T20I series in Pakistan.

Well, there is a problem in the scheduling as South Africa’s India tour will end on March 18, while the Pakistan Super League (PSL) concludes on March 22 and it wouldn’t be ideal for them to go back home and then fly again to Pakistan in a short span of time.

As a result of that scenario, the PCB official felt that South Africa could either stopover at the UAE for a few days or fly directly to Rawalpindi to prepare for the three-match T20I series.

Wasim Khan told PCB Digital, “We have to make it work logistically as South Africa finish the tour of India on 18 March and we don't finish the HBL PSL till 22 March.”

He further added, “For them to go back [to South Africa] and come again won't be possible so we will have to see whether we can have them sit in the UAE for six or eight (days) and provide them the support and practice facilities, or we fly them straight in here and provide all that here.”

Meanwhile, the board official also admitted that the PCB is still not in a clear position about the Proteas series as they will get the final signal for the series after a delegation of security experts from South Africa will visit Pakistan during the initial phase of the PSL.

Khan further explained, “The tour of South Africa is very much a waiting game now and by the end of the month we should have a clear position. Their head of security is expected in Pakistan during the initial games of the HBL Pakistan Super League. He has all the security plans for each of the different venues. He and the board of South Africa are very comfortable with touring.”

He also revealed that South Africa is comfortable to play the series in Rawalpindi, adding: “Lahore and Karachi venues have been diluted because we have been playing our entire cricket here and because of that the wickets here are also suffering.” 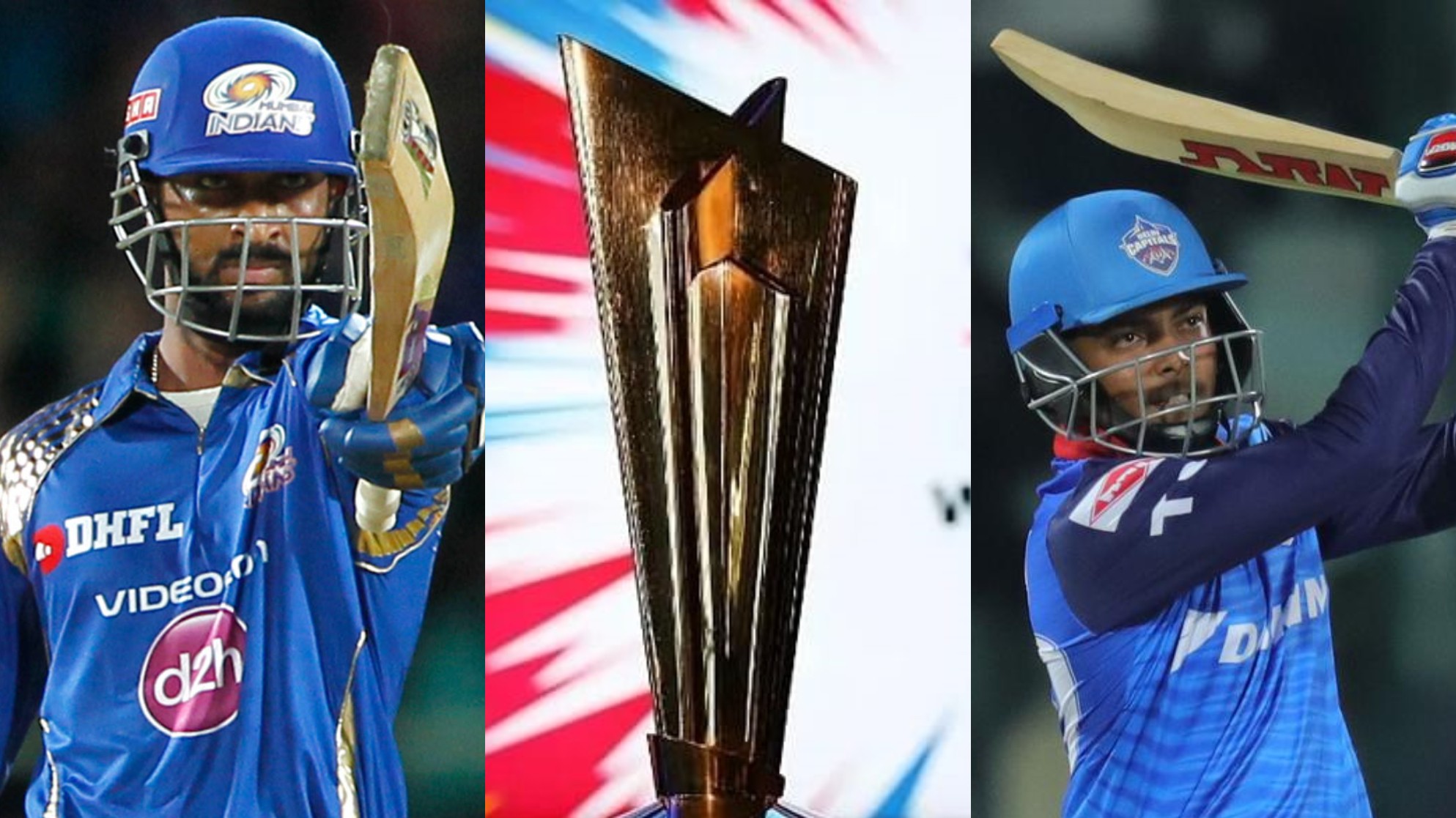 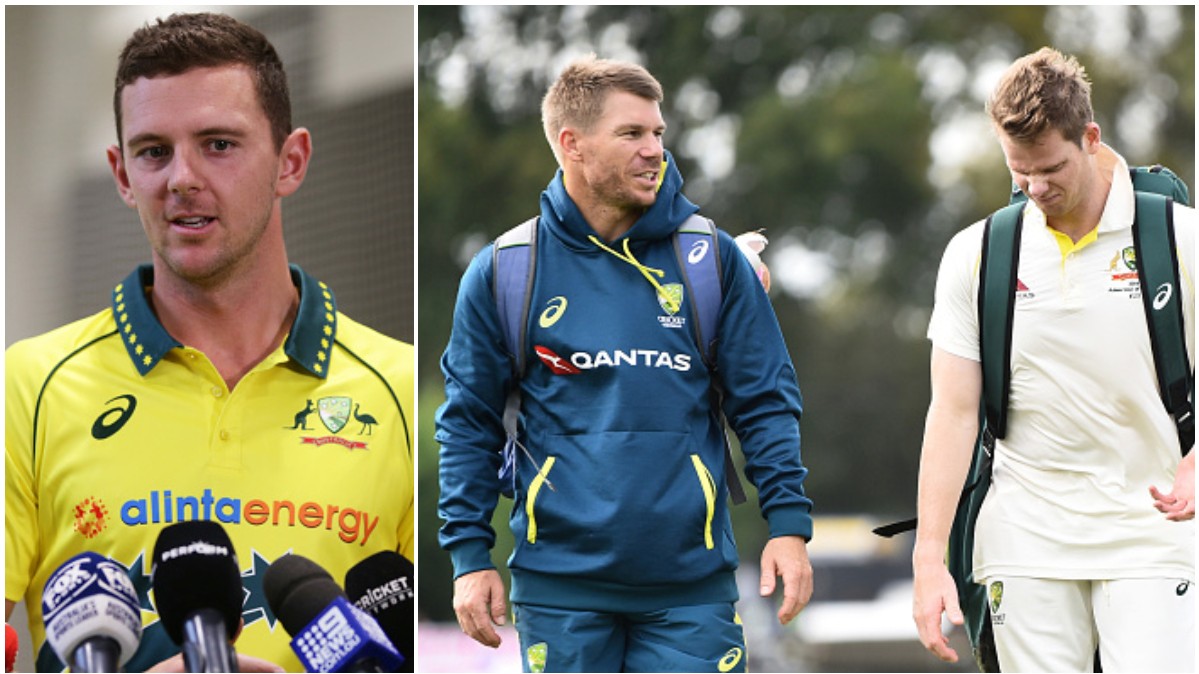 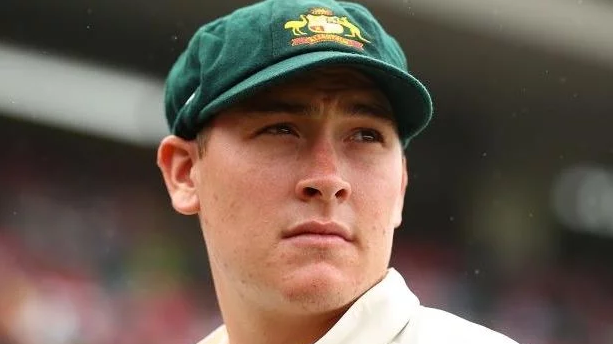