Sachin Tendulkar had lifted the World Cup in his sixth and final attempt. 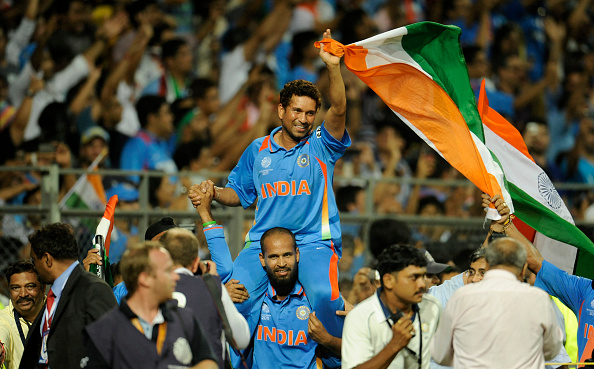 The winner will be chosen after the third and final round of voting, which will end on February 16.

The moment titled ‘Carried On the Shoulders Of A Nation,’ is a reference to the Indian cricket team’s 2011 World Cup glory.

The 2011 World Cup triumph will always be etched in the memories of Indian cricketers and fans. Former captain MS Dhoni and left-handed opener Gautam Gambhir were the heroes in the summit clash as they scored 91* and 97 respectively while chasing Sri Lanka’s stiff target of 275.

Soon after Dhoni hit the winning six off Nuwan Kulasekara, all the Indian players went numb with some of them even shedding tears at the Wankhede. It was India’s second World Cup victory after 28 years and was also the ultimate crown in Tendulkar’s illustrious cricketing career.

Carried on the shoulders of the Indian team, Sachin made a lap of honour after the victory was sealed at his home ground.

Earlier, Tendulkar was one of the 20 contenders for the award.

The foundation has launched the Laureus Sporting Moment 2000-2020 to public vote, which gives fans an opportunity to pick one of the winners of the esteemed Laureus World Sports Awards.

The winner will be announced during the Laureus World Sports Awards Show on February 17 in Berlin. 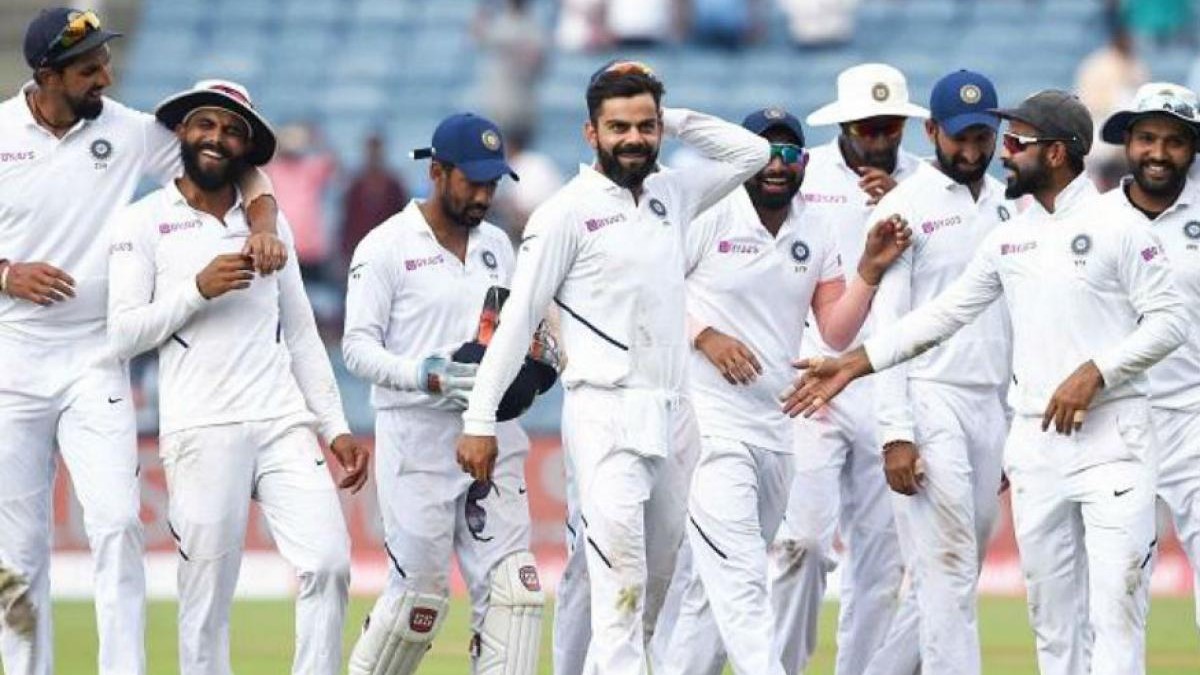 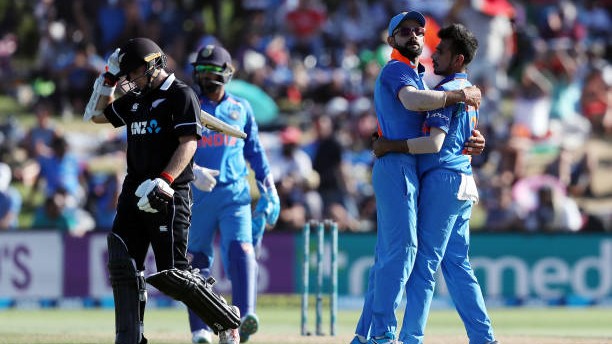 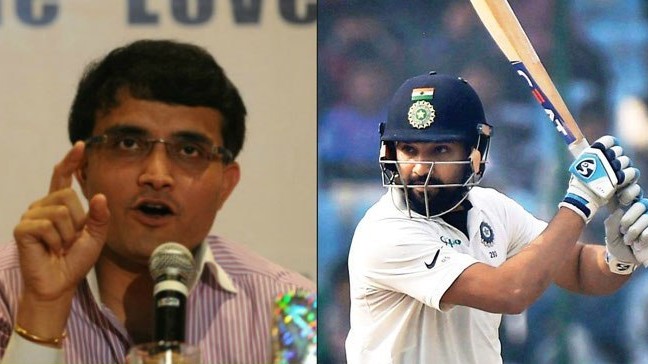