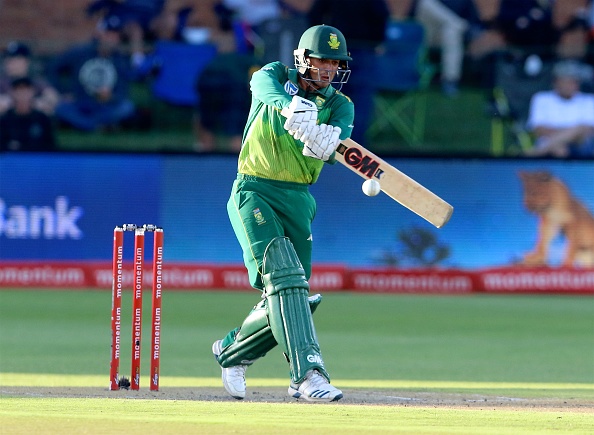 Replacing Faf du Plessis, Quinton de Kock says his captaincy tenure in ODIs, starting with the three-match series against England next month, will about being "pretty street-smart", doing things slightly differently to norm if required to take the team past the finish line.

The South African wicketkeeper batsman has been deemed as the one to take the nation forward towards the next World Cup in India in 2023 by the director of cricket and former skipper Graeme Smith himself.

"You always have plan A and plan B, and if they don’t work, I like to come up with things on the field," De Kock told reporters this Wednesday (January 22). "In different situations, you have to make decisions on the go, especially in the heat of everything."

"What you see out there dictates the way you play the game. I will do a little bit of homework every now and again, but most of the time I will keep it pretty street-smart."

"Guys can end up learning from the game without planning for things. That helps grow cricketers," he added.

South Africa also hosts Australia before travelling to India for ODIs this season and it is understood, De Kock's captaincy will be observed closely considering he is seen as the likely all-format successor to Du Plessis, whose future as Test skipper beyond the mid-year tour to the West Indies remains uncertain.

"It’s not up to me whether they want me to be Test captain or not, it’s entirely up to the coaches and Graeme (Smith) and all those guys," he added. "I don’t think I will push for it, but if they want me to then I will do it to the best of my ability."

Smith heaped effusive praise over the 27-year-old quality gloveman and flamboyant striker. "He has a unique outlook and manner in which he goes about his business and is tactically very street smart," he said.

"We are confident that the new leadership role will bring out the best in him as a cricketer and that he can take the team forward into the future and produce results that South Africans the world over can be very proud of."

The first ODI against England will be played in Cape Town on February 4 followed by games in Durban and Johannesburg on February 7 & 9, respectively. 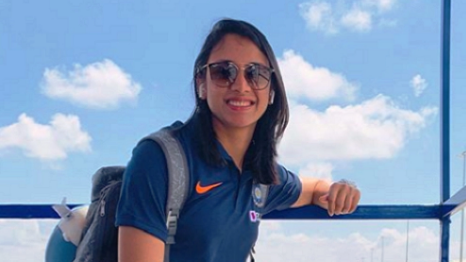 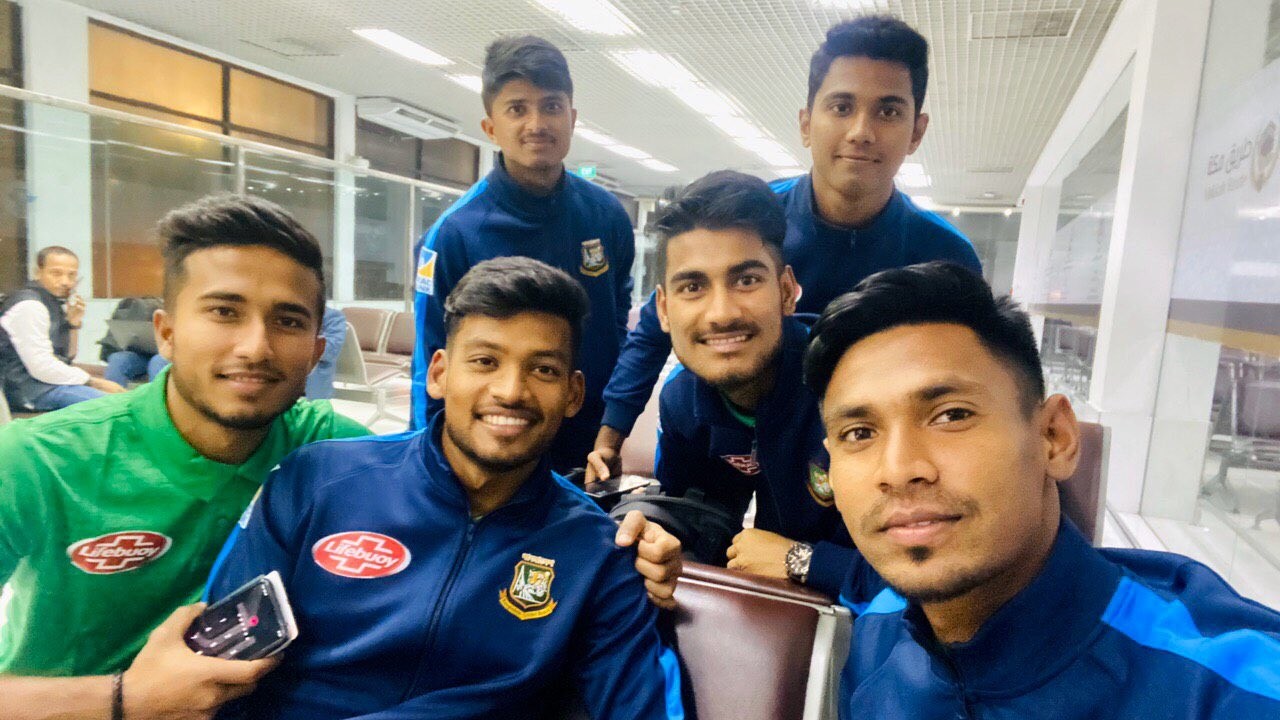 PAK v BAN 2020: "Remember us in your prayers", tweets Mustafizur before departing for Pakistan 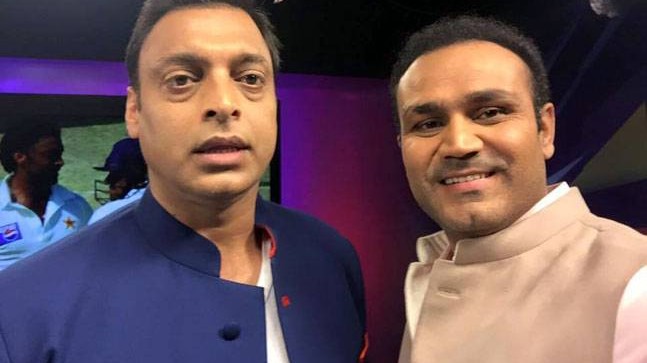