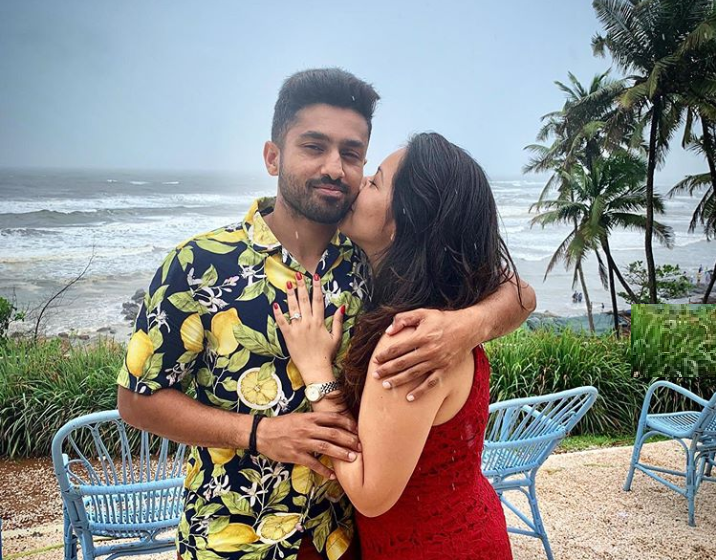 Cricketer Karun Nair got married to his long-time girlfriend Shanaya Tankariwala. The Karnataka batsman had proposed Shanaya last year and they got engaged in June on a vacation.

The 28-year-old is among the few cricketers who have scored a triple hundred in Test cricket. He had scored 303* for India in 2016 but did nothing after it.

Nair had asked fans to move on from the triple hundred after the talk didn't stop whenever he failed. Talking to Cricbuzz, he had said, "It's been two years already and I think it's time we moved on. The past is gone and we have to look ahead to what's ahead; I don't think it should be a disadvantage at all.

Varun Aaron, the Jharkhand fast bowler attended the wedding of his mate Karun. He shared a picture with the newlywed couple and wrote, "To a lifetime of love and happiness !!???????? @sanayatankariwala @karun_6." 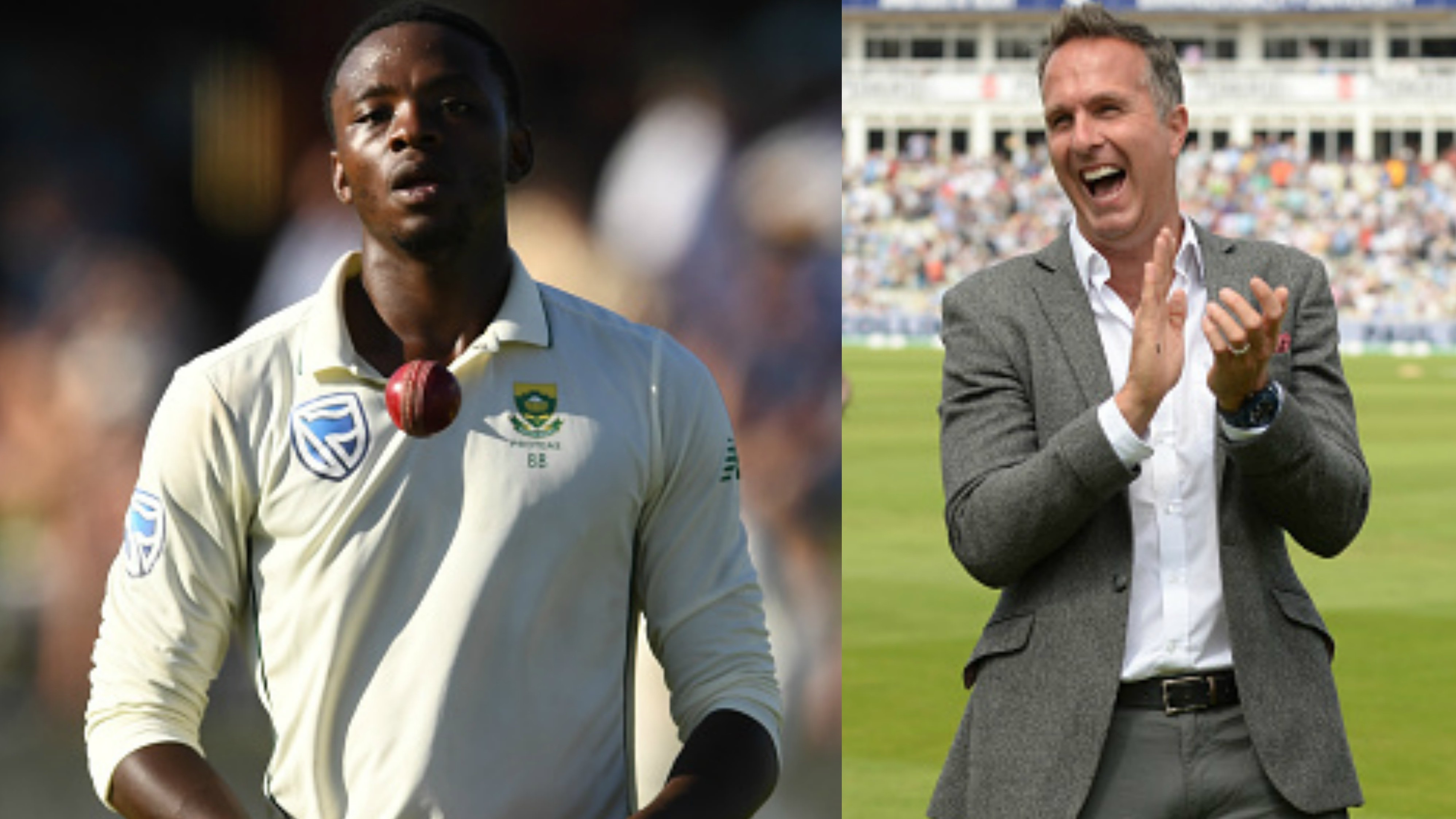 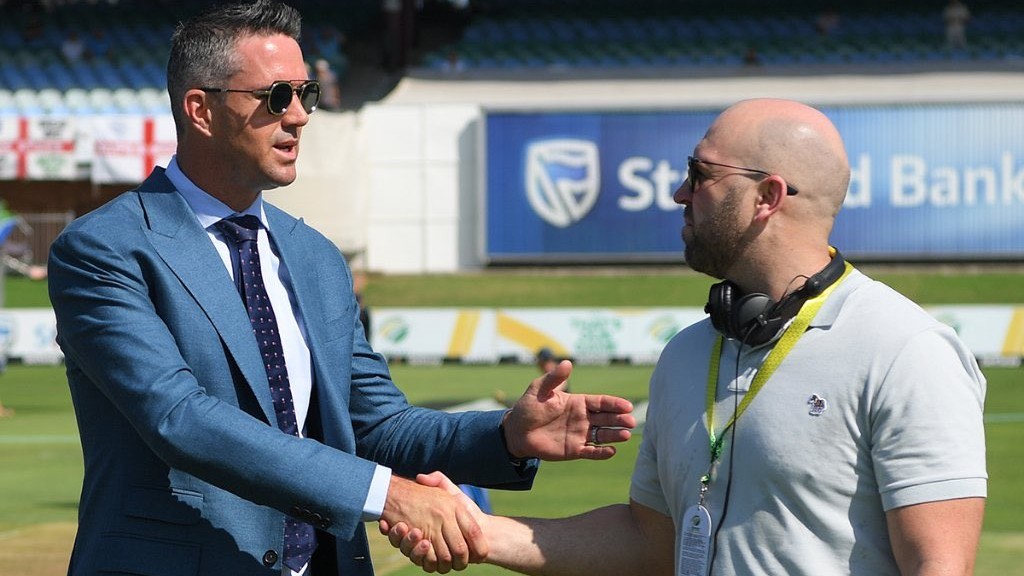 Pietersen, Prior put animosity behind with a heartfelt Twitter exchange; former teammates react 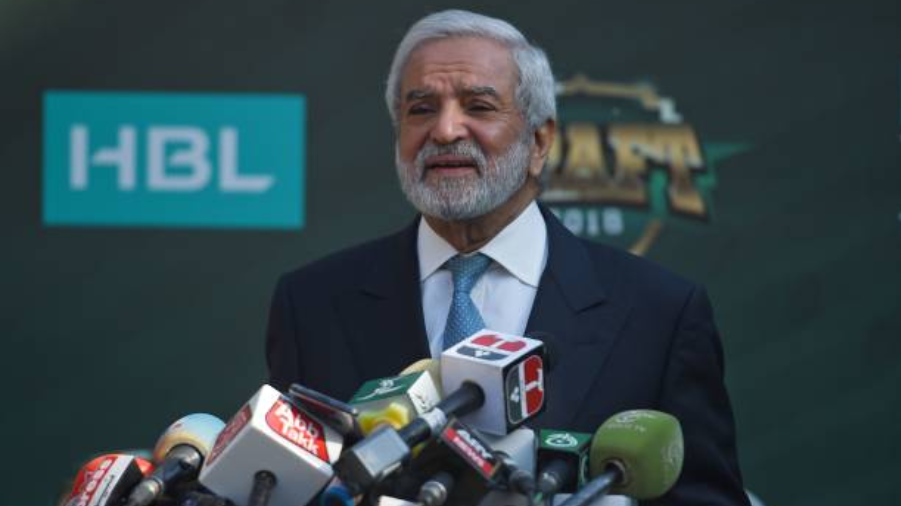