Dhoni has not played for India since the World Cup 2019.

Veteran Indian off-spinner Harbhajan Singh believes that MS Dhoni has already played his last game for India during the World Cup 2019 and therefore, the former captain has not made himself available for national selection since the showpiece event in England.

Harbhajan’s comments came after Dhoni was left out of the BCCI's annual central contracts list on Thursday (January 16), saying it was probably the end of the road for India’s World Cup-winning captain.

The wicket-keeper batsman has not seen in action for India after the 2019 World Cup semi-final defeat to New Zealand on July 10 and the off-spinner doesn’t see any chances of this legend returning to play international cricket.

Read Also: MS Dhoni removed from BCCI's contract; Twitterati feels it's all over for the former skipper

Harbhajan told India Today, “It is probably the end of the road for MS Dhoni. I heard the World Cup would be his last event for India - after that he won't play for India again. He had made up his mind long back and that is why he has not made himself available.”

The cricket commentator is also confident that Dhoni will have a great IPL 2020 for Chennai super Kings but still, he would not make himself available for India selection.

He explained, “If Dhoni has a good IPL and is sure he will because he works so hard... I have no doubt he will have a great IPL. As far as I know, he has made up his mind. If he has a good IPL, he will still make himself unavailable. I don't see him making a comeback. Knowing him, he has played his last game for India during the World Cup.”

Meanwhile, the news agency PTI reported that a senior BCCI official had already told Dhoni about the board's move in advance before finalizing the central contracts.

A BCCI official said without revealing his name, “Let me clarify that one of the top-most BCCI office-bearers spoke to MS and told him about how they are going about in the central contracts. He was clearly told that since he hasn't played any game in the said period (September 2019 till date), he cannot be included for the time being.” 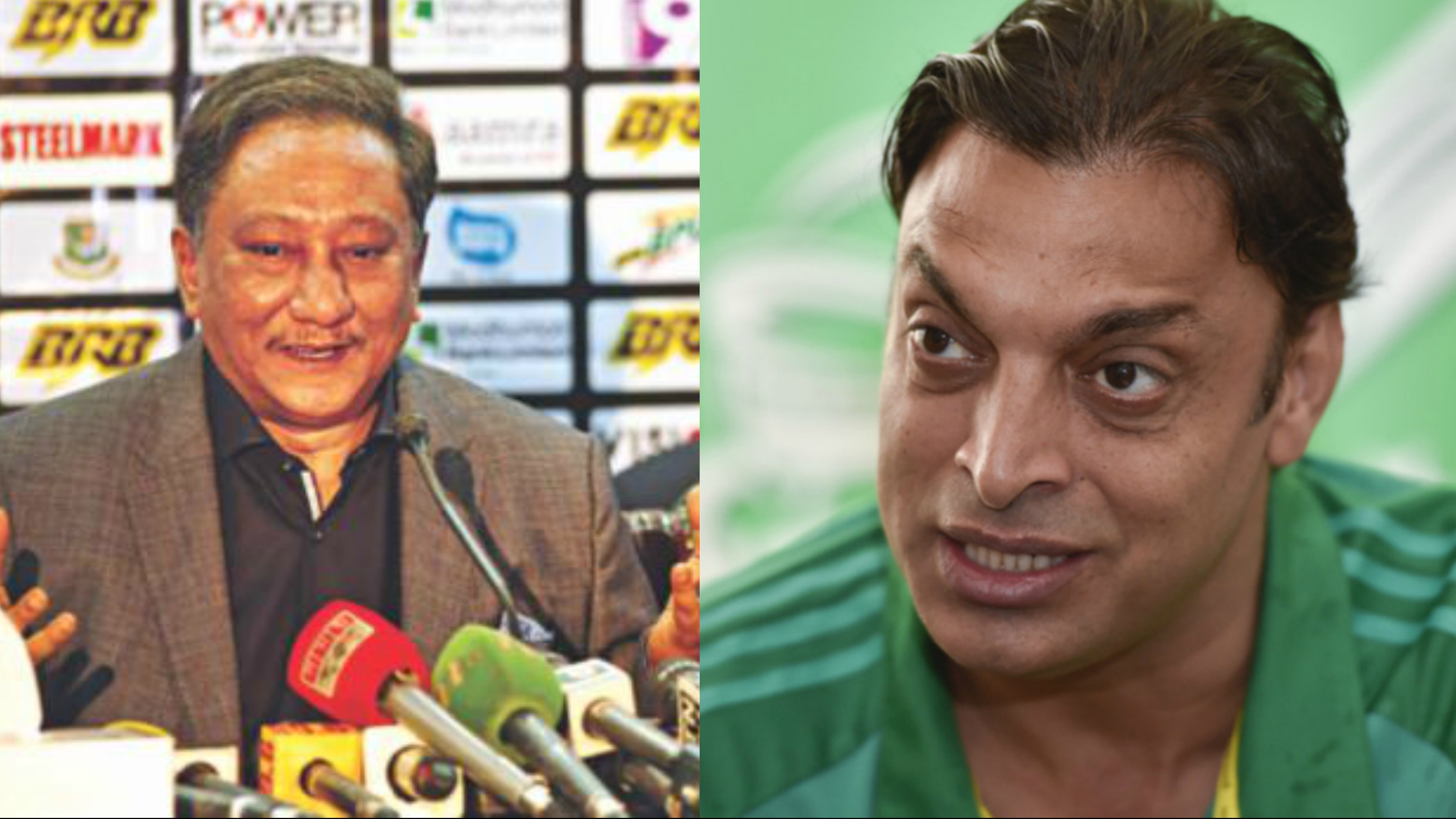 WATCH- Shoaib Akhtar feels PCB made a deal with Bangladesh; gave up Asia Cup in return for Tests 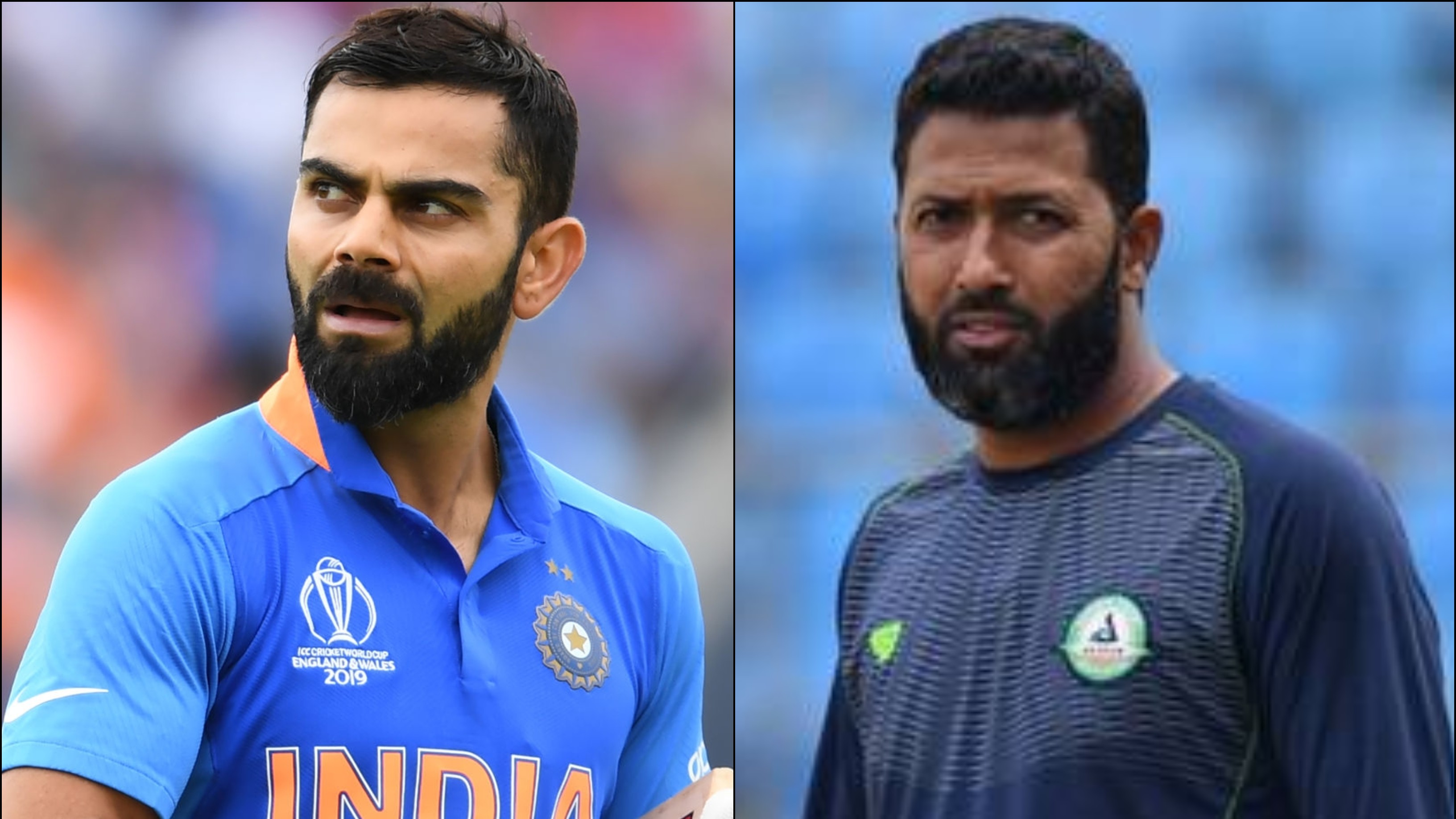 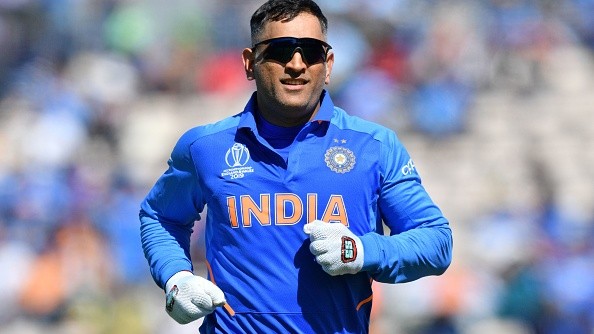 MS Dhoni removed from BCCI's contract; Twitterati feels it's all over for the former skipper