Less than three years after retiring, Strauss became the most powerful official as ECB managing director. 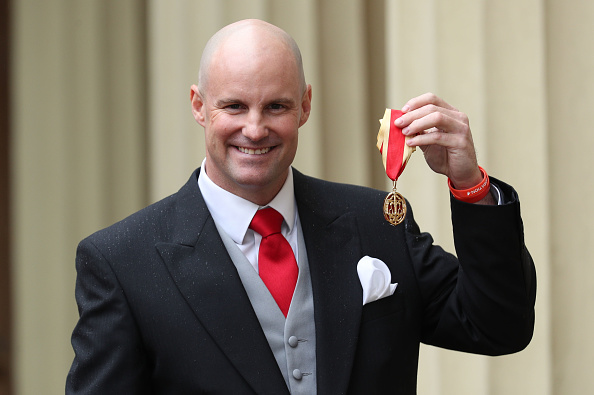 Former England skipper Andrew Strauss was knighted on Tuesday (January 14) by Prince William at the Buckingham Palace in London. Strauss’s name was included by former British Prime Minister Theresa May along with another former England captain Geoffrey Boycott.

Strauss represented England in 100 Tests in which he scored over 7000 runs at an average of just below 41. He also led the English Test team to two Ashes series wins. When it comes to white-ball cricket, the left-hander has 4205 runs in 127 ODIs at an average of 35.34.

While talking at the ceremony, Strauss mentioned the importance of England’s maiden World Cup victory and also praised the English all-rounder Ben Stokes who played an important role in England’s win.

“That World Cup victory on home soil did everything we hoped it might, it reached a broader section of the public and the way that game panned out. The heroes that were forged off the back of it, I'm thinking Ben Stokes and the massive transformation he's had, it's extraordinary to see that,” he said.

Even the England and Wales Cricket Board chief executive Tom Harrison said that they were really happy for the former opener.

“We couldn't be more delighted that Sir Andrew Strauss joins other giants within the sport who have been knighted for their achievements. Andrew is widely regarded as an exceptional person in our game and this wonderful accolade will be celebrated around the cricketing world,” Morrison said. 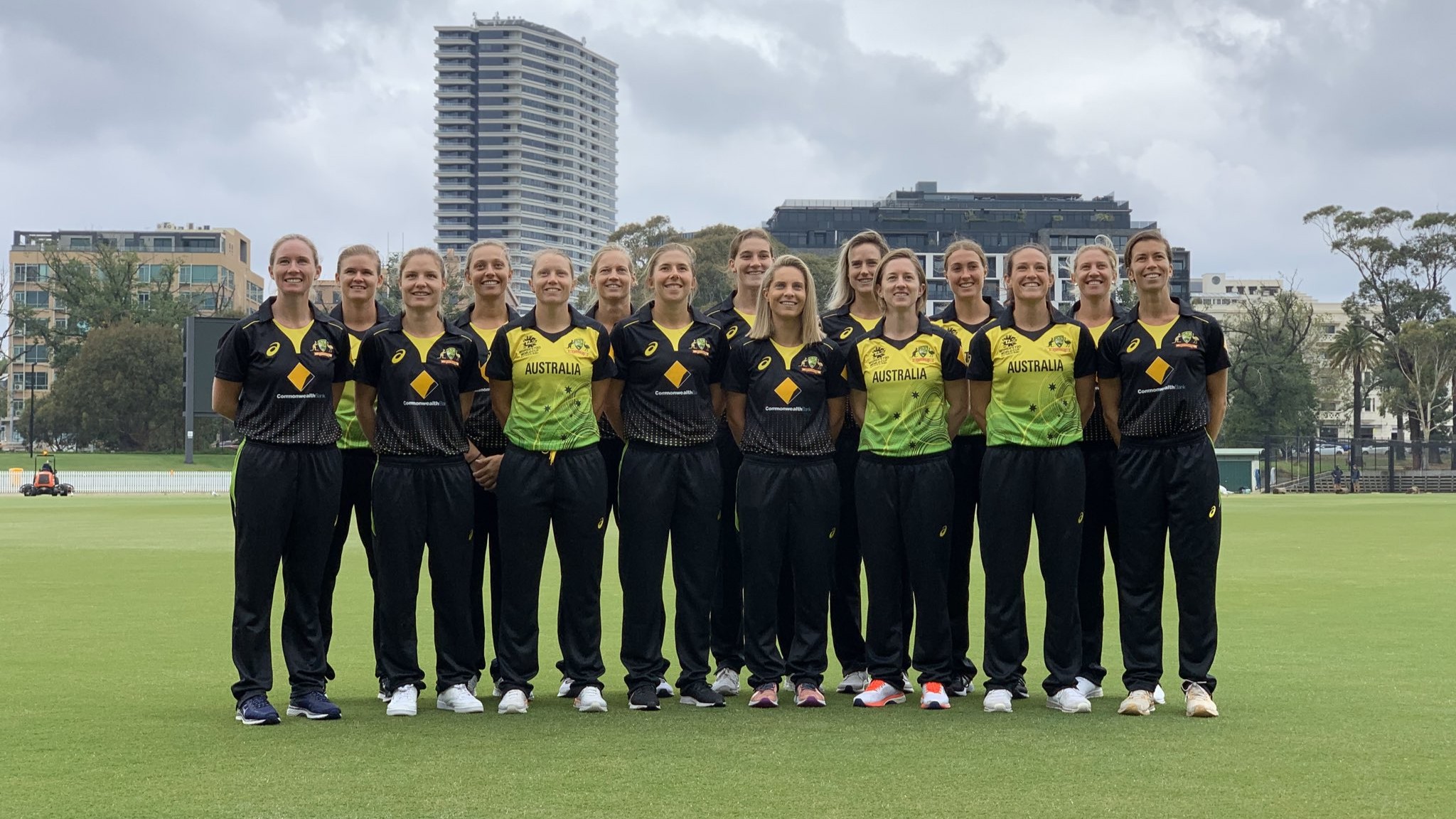 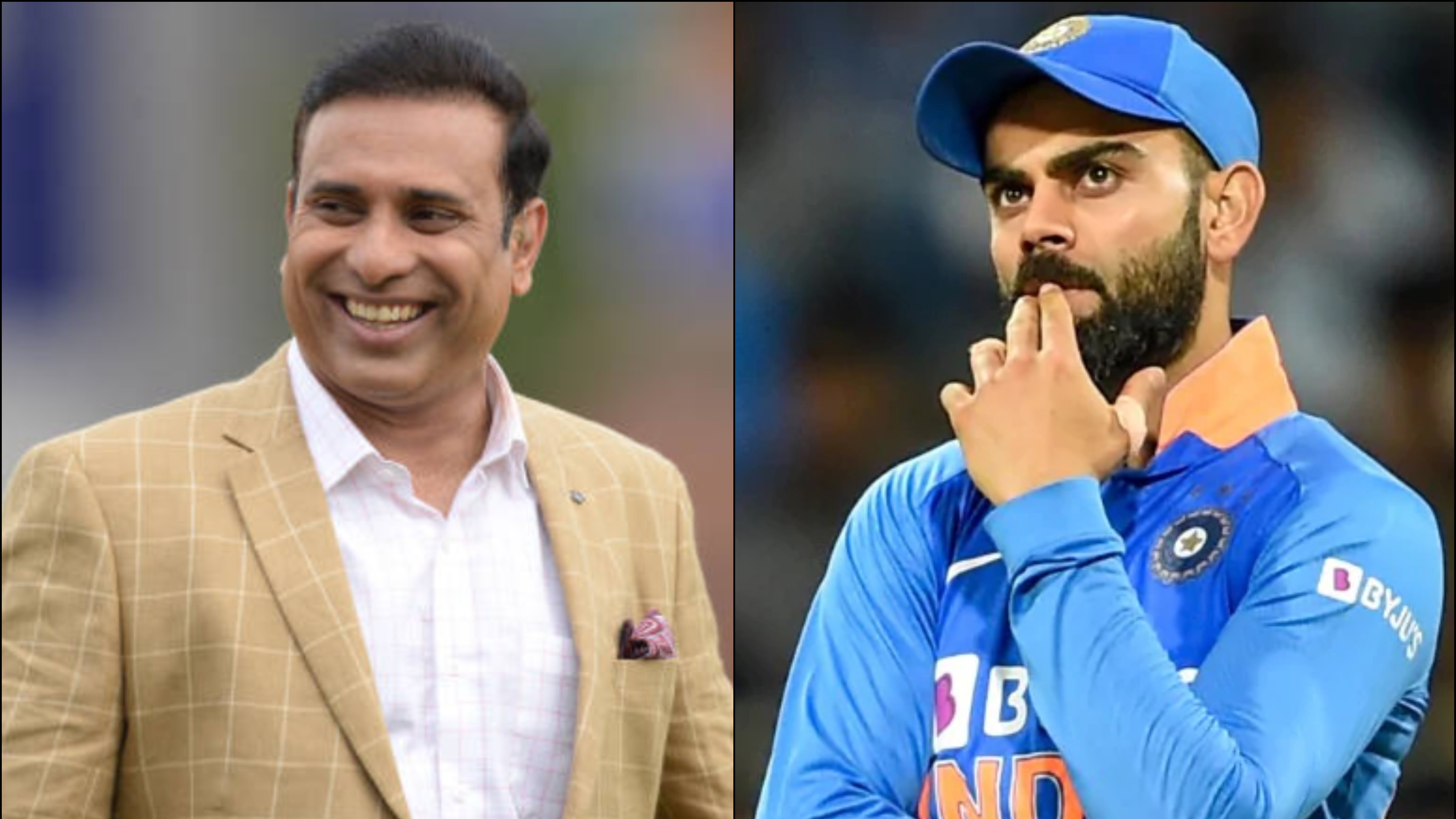 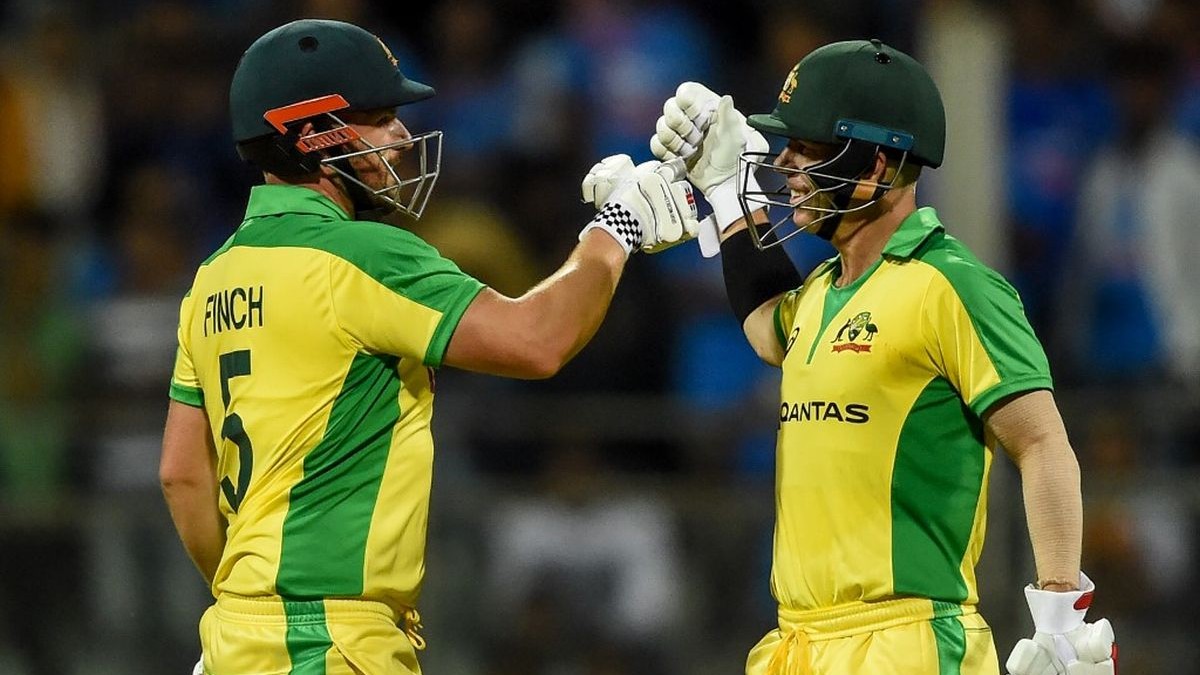