Gibson is currently coaching Cumilla Warriors in the BPL 2019-20. 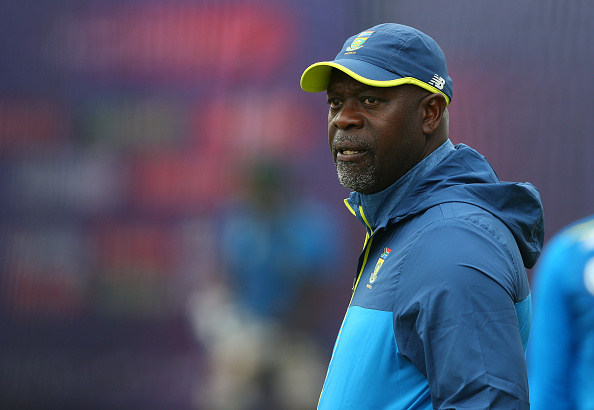 Former West Indian fast bowler Ottis Gibson is still awaiting an official response from the Bangladesh Cricket Board (BCB) about the possibility of being appointed as the pace bowling coach of the men’s national cricket team.

Recently, Gibson, former South Africa head coach, admitted that the negotiation with the BCB is ongoing regarding the filling up vacant post left by Charl Langeveldt who was released by the board to join the South African national set-up as per Cricket South Africa's request.

Gibson, who is currently in Bangladesh as head coach of Cumilla Warriors in the ongoing Bangladesh Premier League and South Africa’s Nantie Hayward are the top contenders for the job.

Gibson told media on Friday (January 10), “I have made myself available if that's what they want. I am waiting out to see what transpires from the meeting tomorrow. I have not heard anything since the last time we spoke [with BCB officials].”

Former pacer continued, “There is supposed to be a big meeting here tomorrow, and I will hear something after that. At the moment there is no plan and I am waiting to hear from BCB whether they want me to join them or not.”

Meanwhile, Gibson also revealed his T20 bowling mantra, “Bowlers are always under pressure. Yeah mentally, you have to accept that you are gonna get hit for fours and six but then how you make a comeback is the main thing. Sometimes you don't do anything wrong and you get hit. That happens.

He continued, “Batsmen these days, the way they play, you can bowl a really good bowl and flick it over the head . Even if the batsmen hit your best ball, you just need to be brave. You have to be brave and you have to keep thinking to get them out. You know you are gonna get hit, they are gonna score runs but you still have to try and keep thinking about taking wickets.”

Gibson signed off by saying, “So, if you get 1 for 24, and it is not too bad. If you get a wicket and concede ten in every over, you get 4 for 40. Just take the wicket, it slows down the scoring. You need to take wickets. And I encourage them to keep thinking about getting wickets. If everybody is trying not to give too many runs and you don't get batsmen out then somebody else may get hit. So every bowler must take a wicket.” 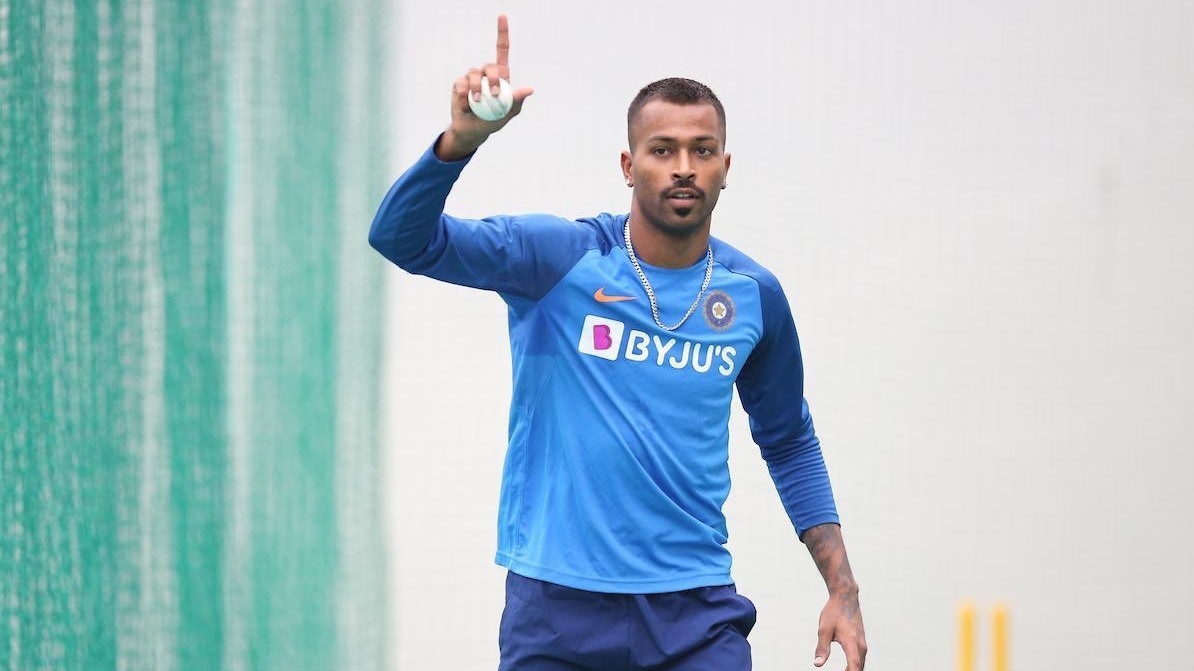 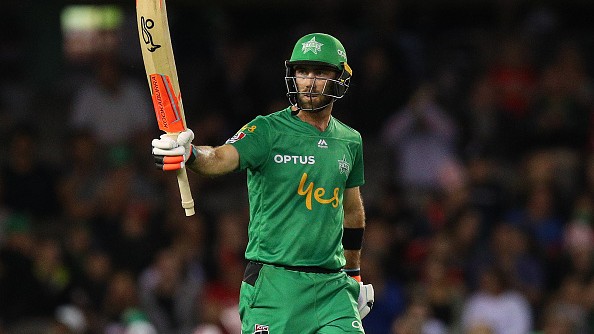 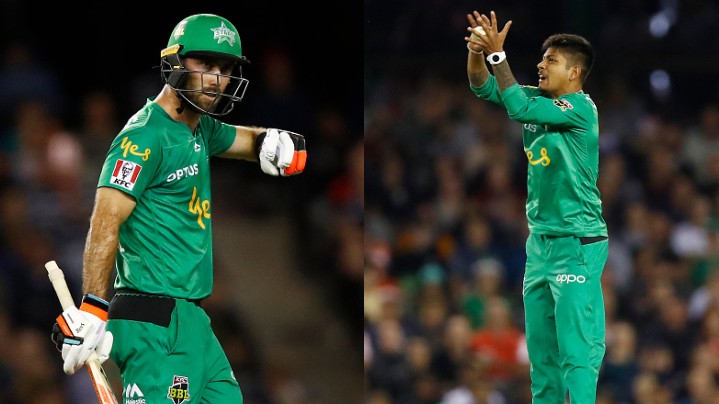