Paarl Rocks go through to the final and will host it too. 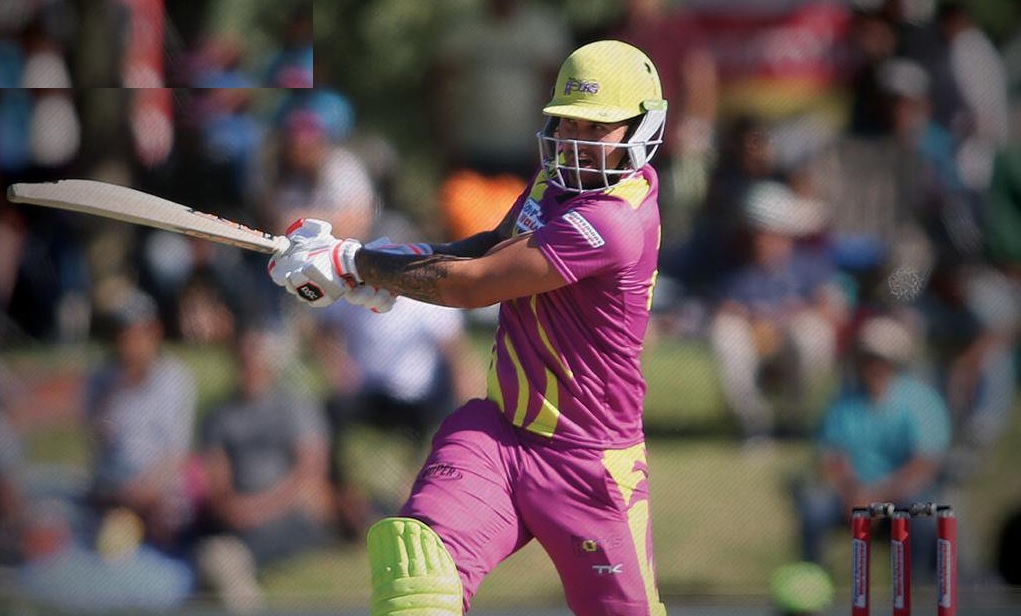 The 28th match of the Mzansi Super League (MSL) 2019 was played between the top two teams in the points table in Paarl Rocks (PR) and Nelson Mandela Bay Giants (NMBG). JJ Smuts, NMBG captain chose to bowl first after winning the toss.

Faf du Plessis made the start of the game hilarious with his comment on being asked why Hardus Viljoen was not playing in this game. Du Plessis replied humorously that Viljoen was in bed with his sister Remi as they had gotten married the day before.

Meanwhile, Rocks managed 168/5 in 20 overs. Cameron Delport (39), Kyle Verreynne (36*) and Henry Davids (31) were the prime scorers for the Rocks team, while Du Plessis made 22 and Isuru Udana made 27* down the order. Imran Tahir picked 2/14 in his 4 overs, while Akhona Mnyaka, Mthiwekhaya Nabe and Smuts picked one wicket each. 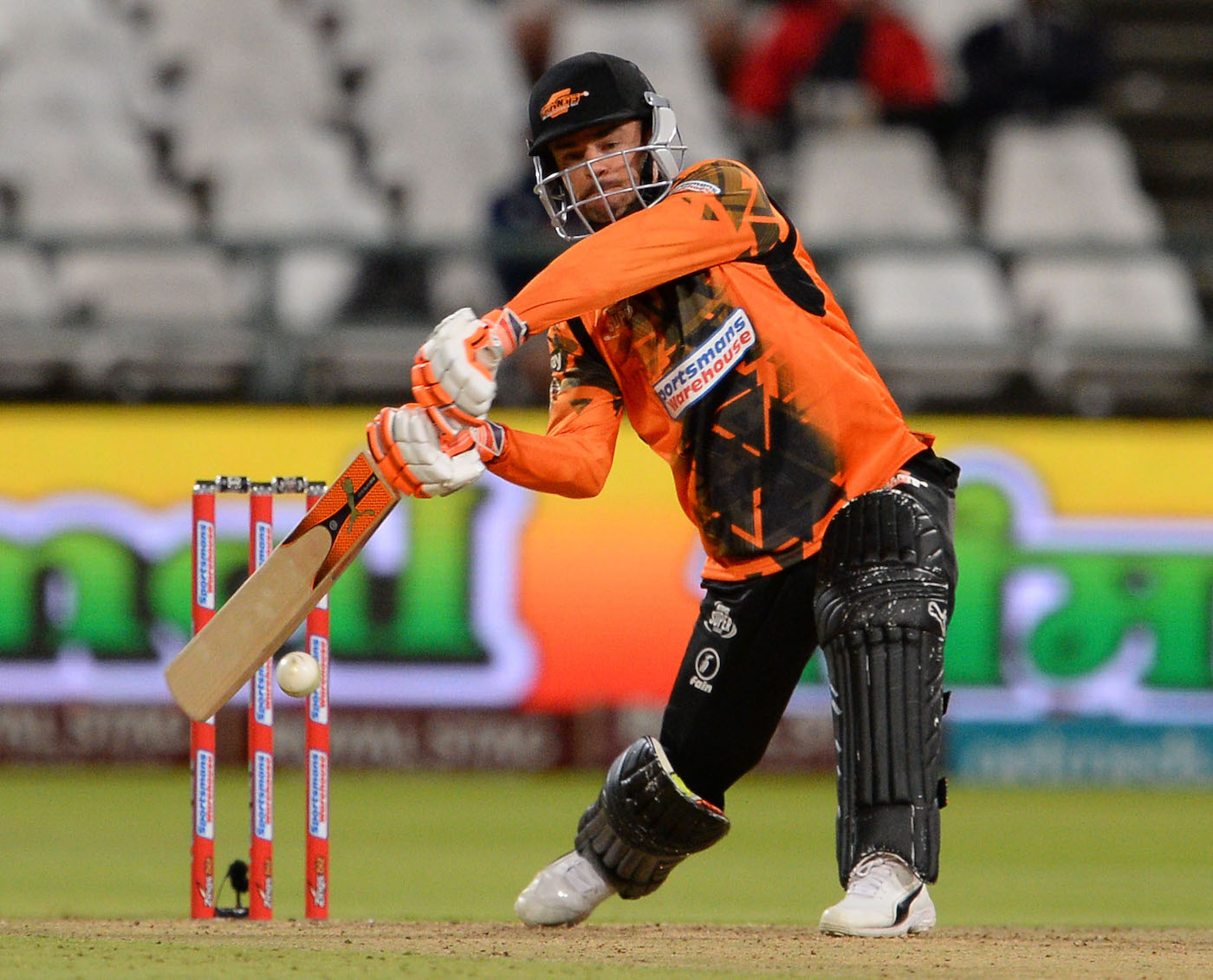 Giants’ start was not as ideal as Matthew Breetzke (6) and JJ Smuts (16) fell early. Ben Dunk made 27, but the innings for them came from Heino Kuhn made 58 runs and Marco Marais made 21 runs. But the Rocks’ bowlers were too good as Ferisco Adams picked 3/36, while Tabraiz Shamsi picked 2/25. 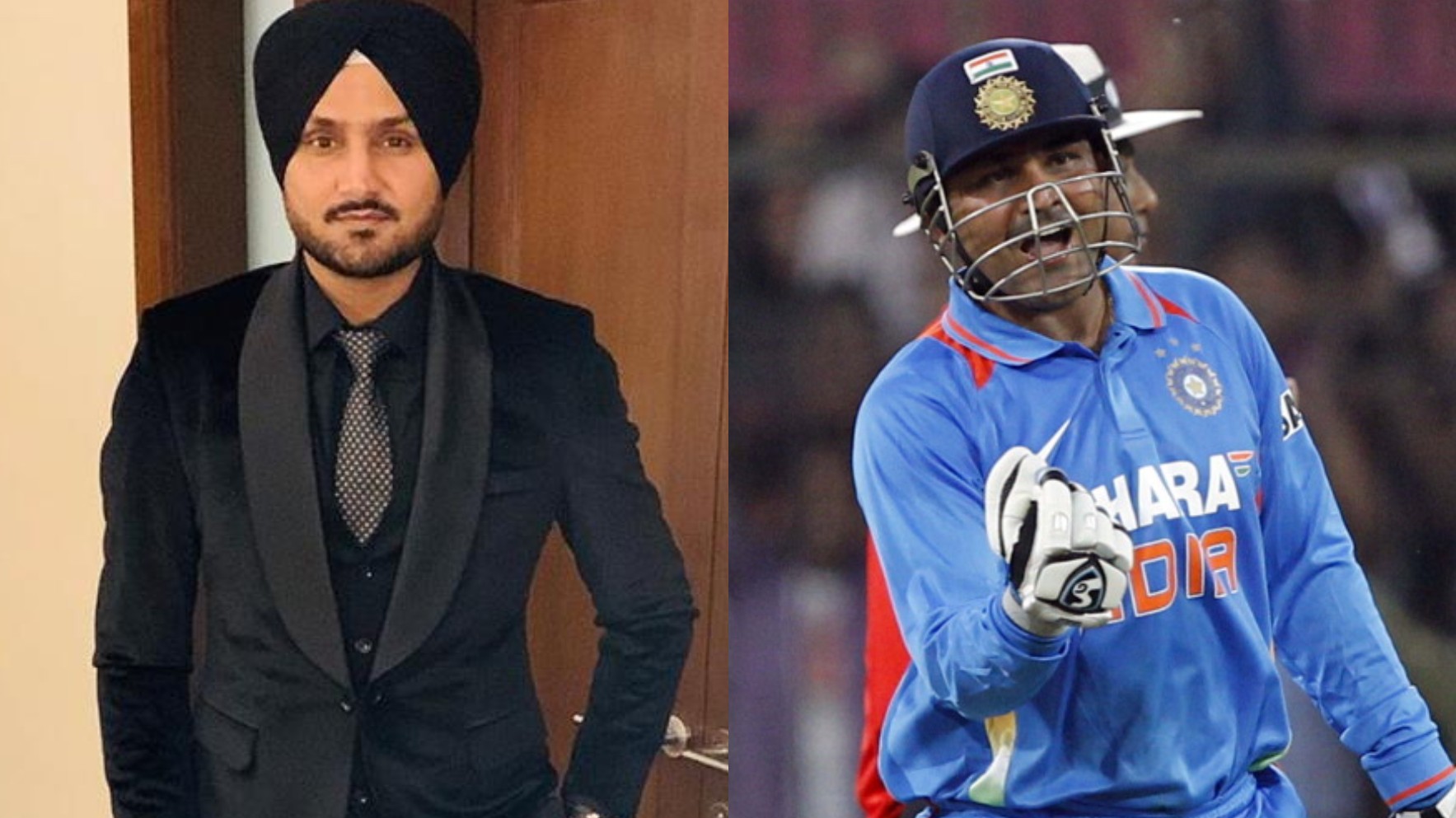 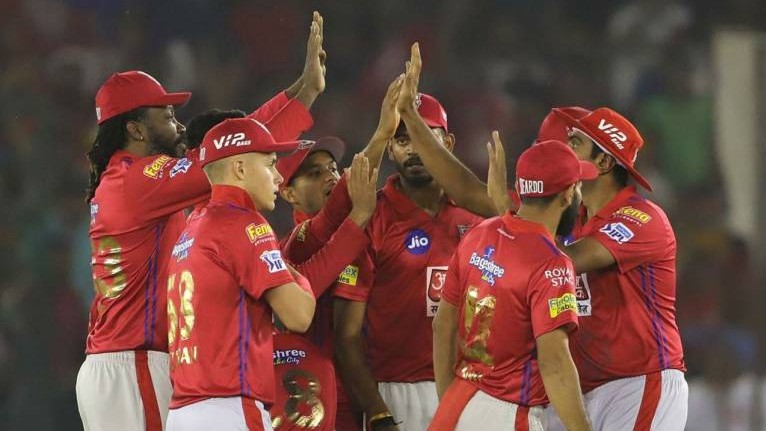 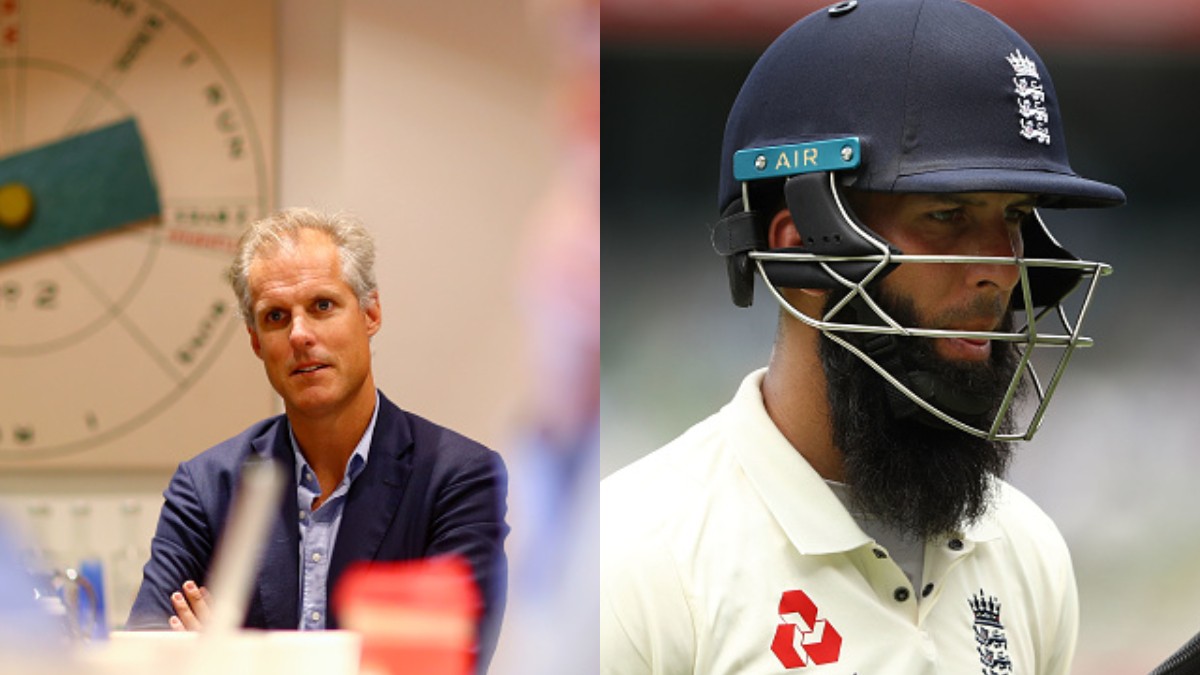