Malinga has been good with the ball this year for Sri Lanka. 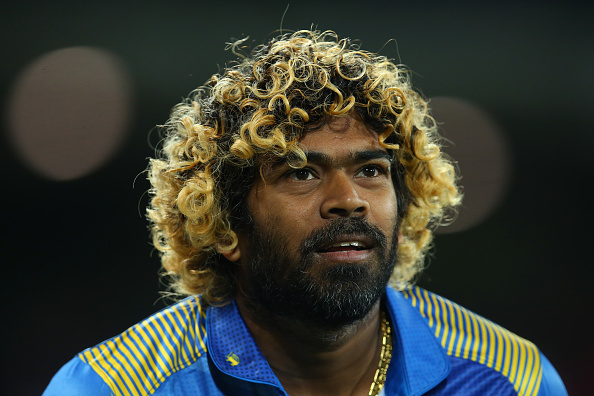 Malinga has had a memorable year as he bagged a double hat-trick against New Zealand this year in a T20I match. He picked up 14 wickets in T20I with a strike rate of 16.71 and an economy of 6.44. He bowled 39 overs this year in T20I, second-most in his career in a year.

Sri Lanka Cricket's Vice President Mohan de Silva has full faith in the team. He feels they can outperform any team in the upcoming international tournaments. "While lauding the award winners, I take this opportunity to remind our cricketers of the need to perform with greater zeal to bring glory to their motherland in the future on the international big stage," said de Silva.

For women's T20 captain Chamari Atapattu, the only Sri Lankan women's cricketer to score a hundred in World Cup, got the 'Best Batswoman ODI and T20I'. 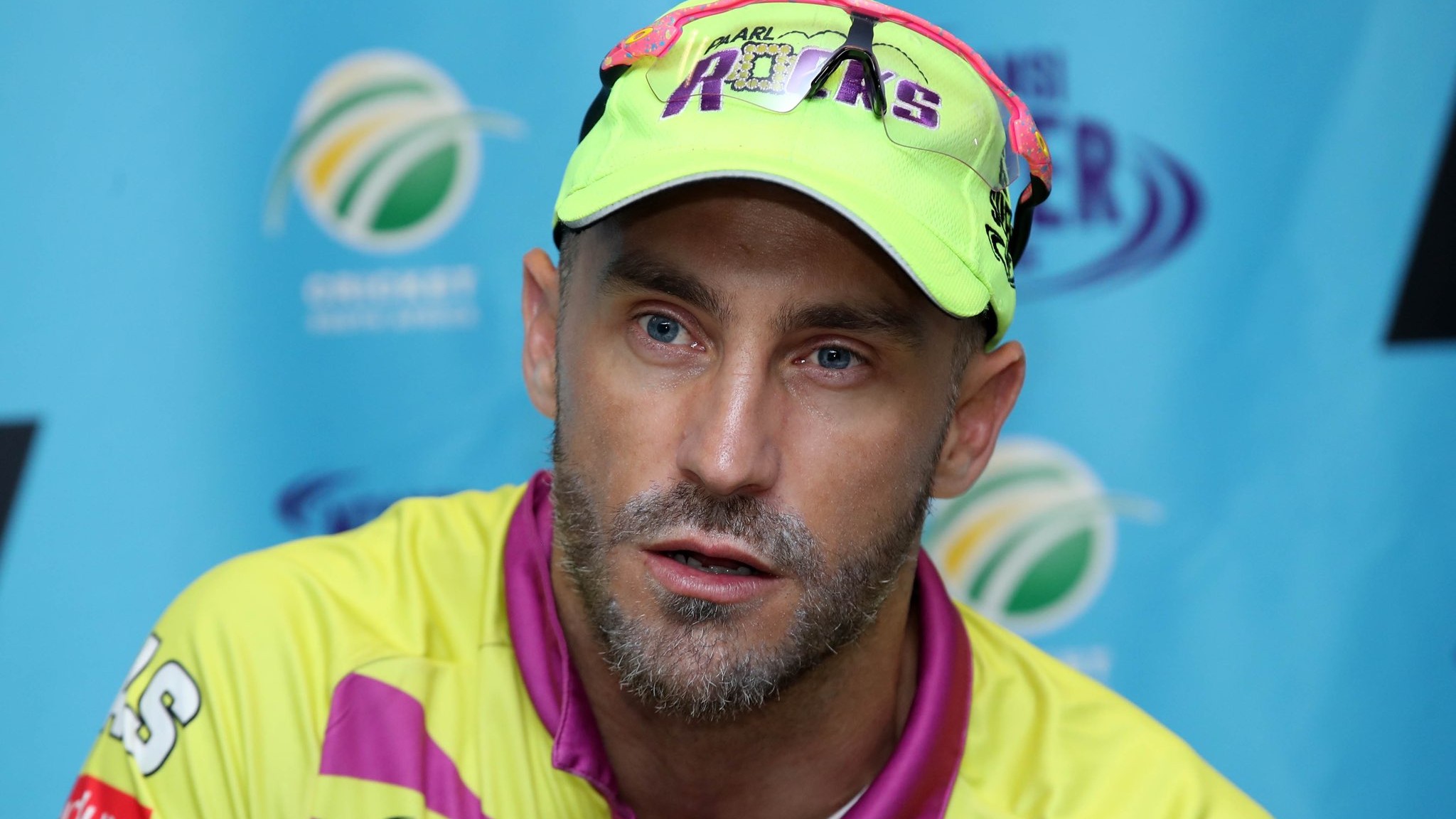 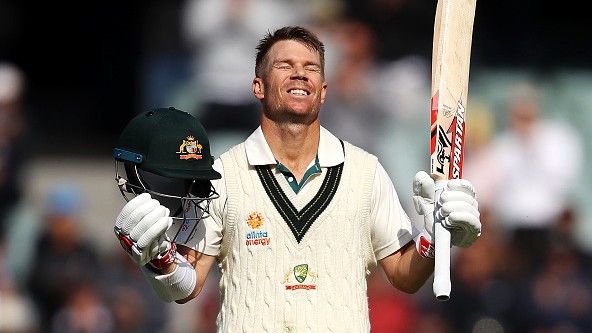 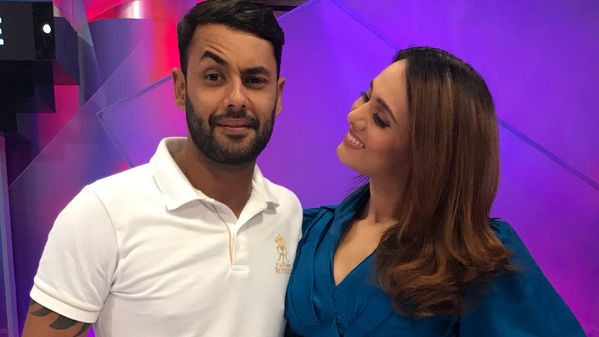