Ravichandran Ashwin reveals why he switched from batting to bowling

Ashwin actually started as a batsman but then turned to bowling. 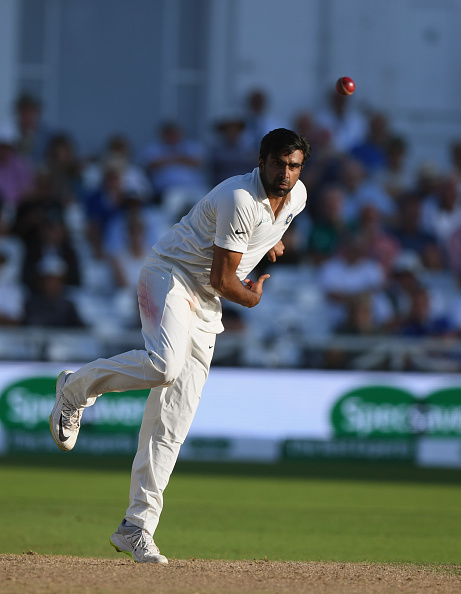 Ravichandran Ashwin is considered to be one of India’s most successful spinners, especially in Test cricket. He is also the joint-fastest to 350 Test wickets along with Sri Lankan legend Muttiah Muralitharan.

Ashwin who is an extremely smart spinner is also known for his batting skills and is at the fifth position in the ICC's Test All-Rounder's list.

While talking to Mumbai Mirror, the Chennai based all-rounder revealed that he actually started as a batsman but then he once "saw India losing" and believed that he could’ve stopped that had he been a bowler and that’s when he decided to switch to bowling.

“I was a batsman, I loved batting. One day, I saw India losing and I thought I can stop that and that's how I became a bowler,” Ashwin said.

The 33-year-old then thanked the people around him by saying, “In India, bowling is a less attractive trade, not a preferred trade. Luckily, people around me always allowed me to experiment with cricket.”

When asked about how has the past experience helped, Ashwin said, “Over the years I have learnt to experiment and keep things simple at the same time. I am a lot more mature and a lot more clear in my head. At this stage of my career, I look forward to competing.”

The right-arm off-break bowling all-rounder has 362 wickets along with 2385 runs to his name in 70 Test matches and when it comes to ODIs, the right-hand batsman has 150 wickets to go with 675 runs in 111 matches. 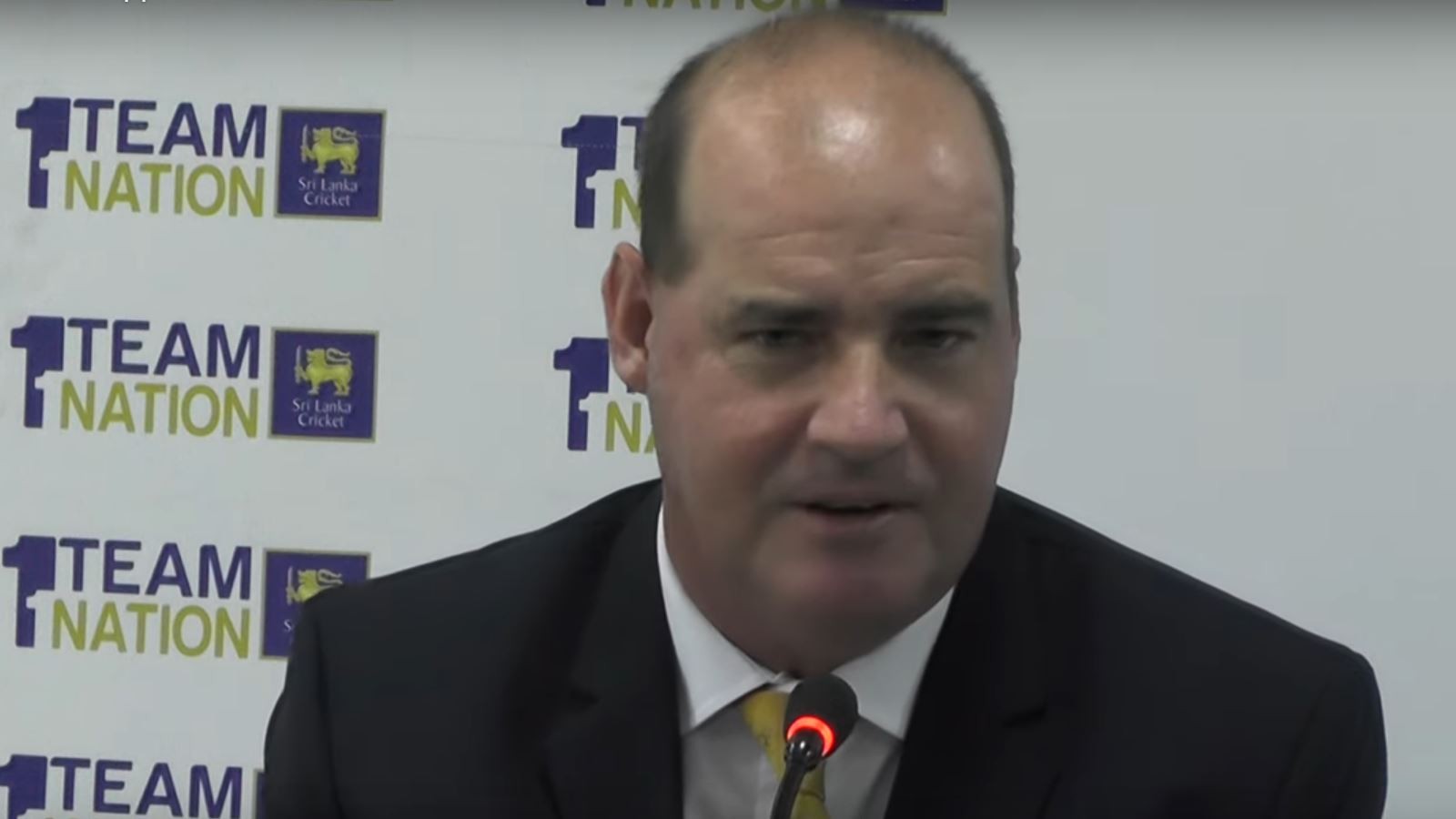 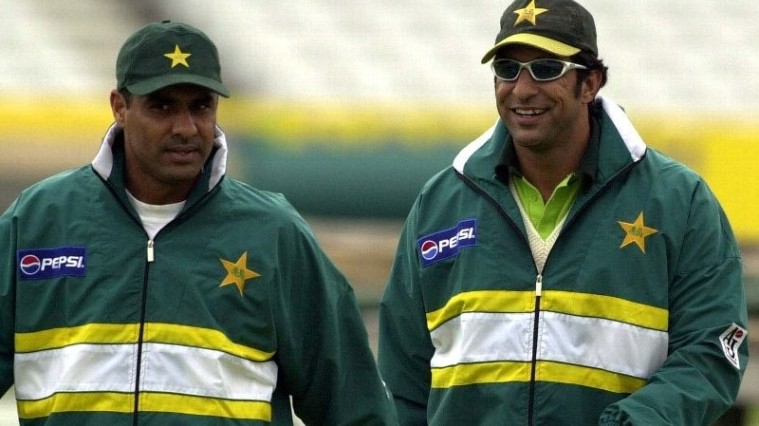 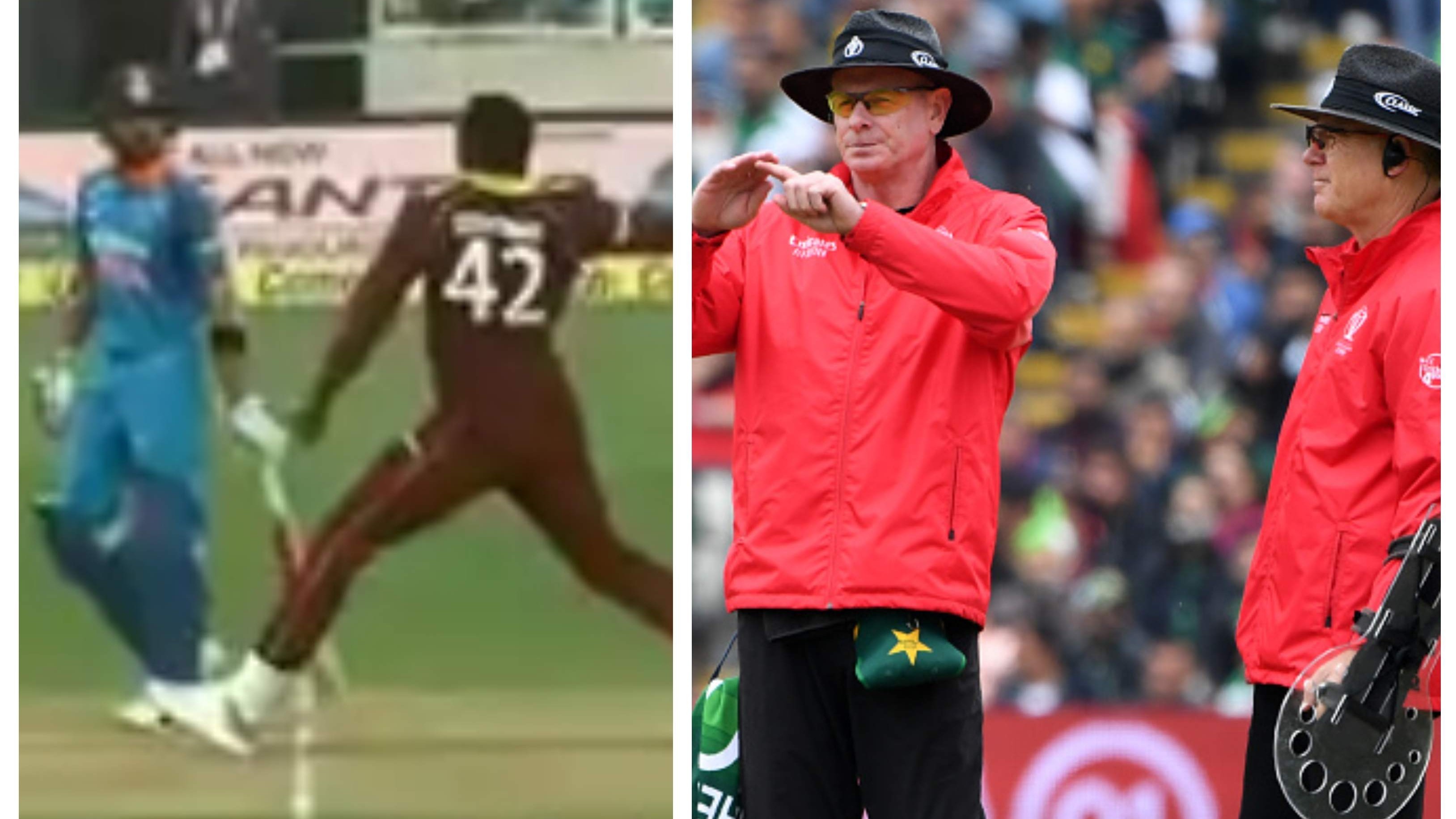