We have left enough bench strength for the T20 World Cup: MSK Prasad 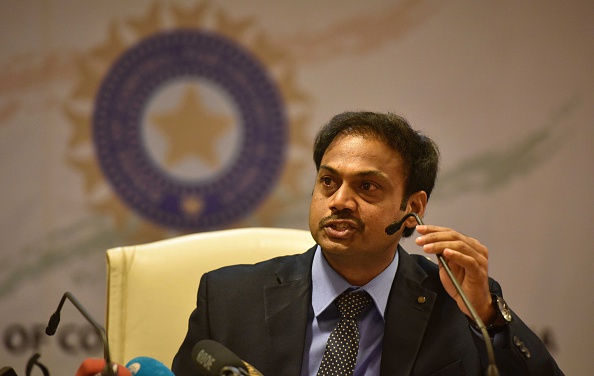 Bidding adieu to his post as the chairman of the selection committee, MSK Prasad spoke on the behalf of the five-member panel and said he feels satisfied having done the job with all honesty and commitment it required towards Indian cricket.

The panel also featured Gagan Khoda, Devang Gandhi, Jatin Paranjpe and Sarandeep Singh who all had their tenure ended with the new BCCI president Sourav Ganguly confirming it following the board's AGM in Mumbai on December 1.

Prasad especially takes immense pride in helping India create strong bench strength during his last phase at the helm for the next year's T20 World Cup in Australia.

"That [extension of tenures] is not up to me to talk. BCCI will do whatever it deems fit. Whatever the policy is, the BCCI has to follow," he told India Today. "I don't think so (regret ending tenure just a year before T20 World Cup). For everything, there is a time factor. Whatever time that you have, you should look to give your best. We have done it, I think."

"We have left enough bench strength. If the team can get the combinations right, I am sure India will win the T20 World Cup next year."

Prasad's tenure coincided with the magnificent rise in India's fast bowling stocks that enabled a historic maiden Test series win in Australia. "The pace battery is the biggest plus point over the last 3 years. Definitely, no doubt that we have the best fast bowling unit at the moment," he said.

"See, we were clear about the away series that were scheduled beforehand. It was a combined effort of both the senior and the India A team management along with the selection committee. We had a very, very clear roadmap."

Despite their best of work, though, the public image of the panel was unfortunately one of an inexperienced team that got bullied by the team management led by skipper Virat Kohli and head coach Ravi Shastri. Prasad, however, said it was a "triangular effort" joined in earnest by the management at the "A" level as well.

"We understood the needs and requirements of the team for different series. Those requirements propelled our plans. That's when we had to unearth quite a few young pacers. We groomed them through India A process. Today we a healthy fast bowling attack. Even the bench strength is very good."

"Also, we had a healthy relationship with the India A team management headed by Rahul Dravid. We also share a lot of information. From there we took it to the senior team management," he concluded. 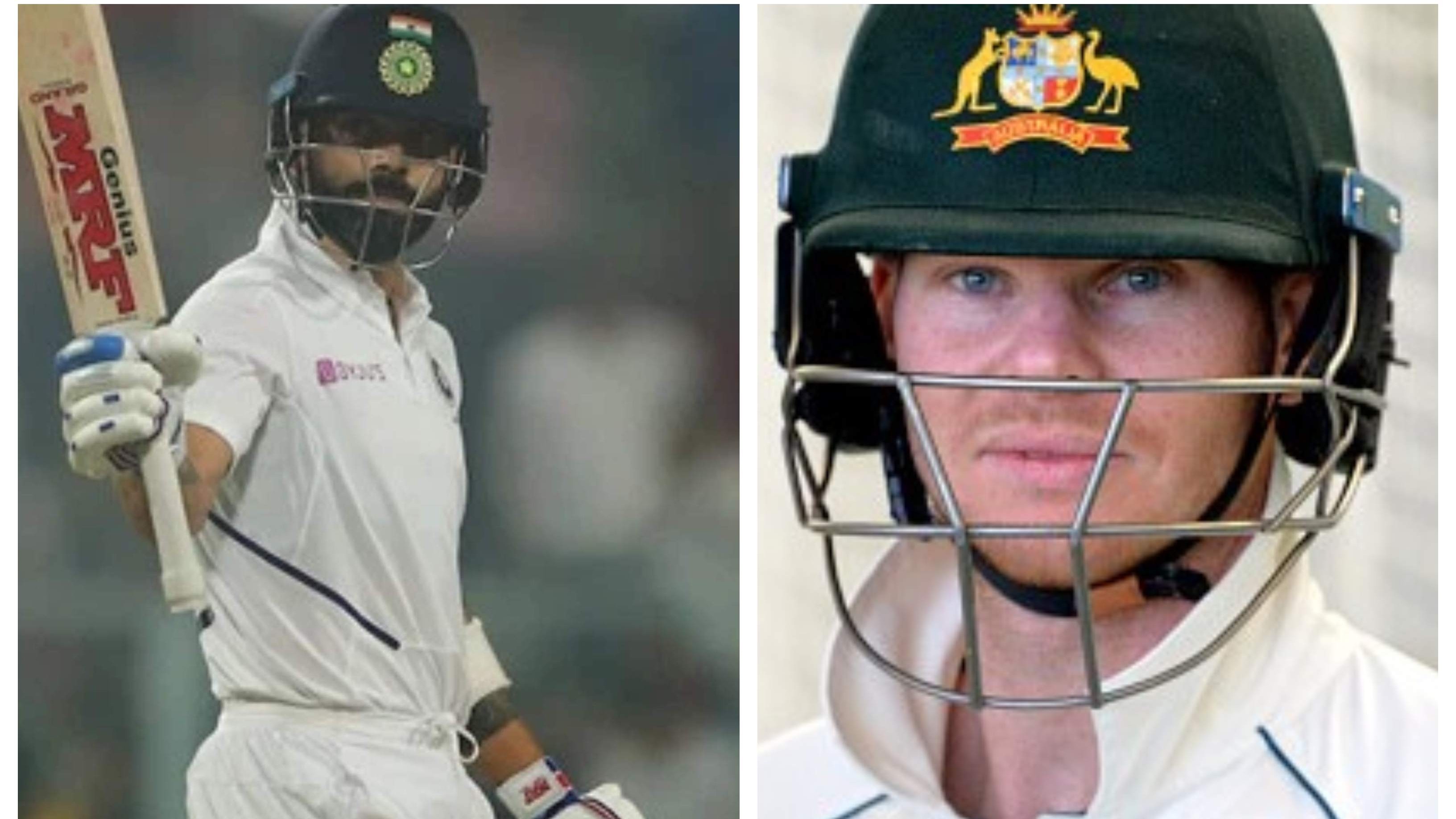 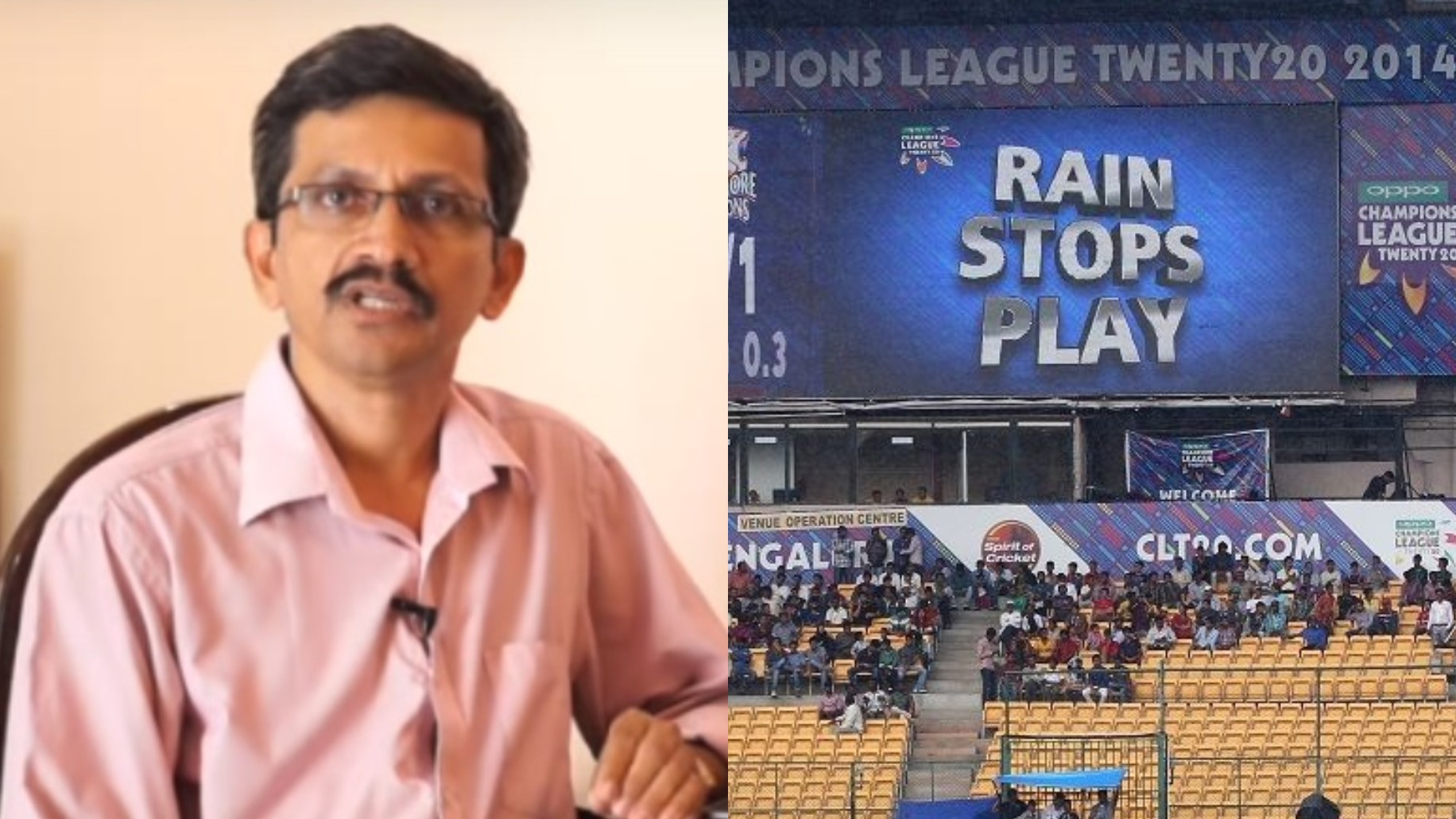 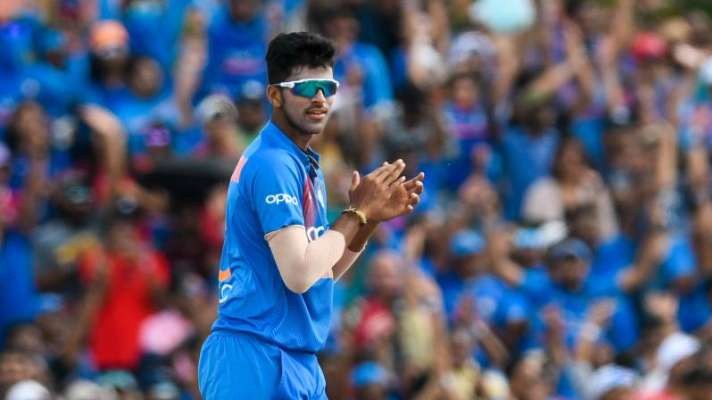