Only India can beat Australia in Australia at this stage, says Vaughan. 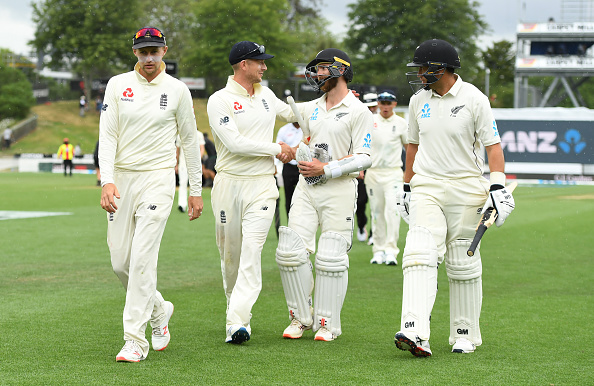 Michael Vaughan, former England skipper, on Tuesday, December 3, made a bold statement about England’s Test future after their latest 0-1 thrashing in the two-match Test series in New Zealand.

After losing the first Test by a huge margin at Bay Oval, England's bowlers again failed to get rid of the Black Caps batsmen, as the hosts managed to draw the final match to clinch the Test series to continue their unbeaten run at home in the Test cricket.

While the Three Lions continued to their poor run in the longest format of the game, Vaughan doesn't see England would have a chance to stand for the next two years until they find a 'high-class' spinner and one or two 'high-class' bowlers in Test cricket.

Vaughan told Fox Cricket, “At this stage, I don’t think England have got a chance in two years’ time unless they suddenly find one or two high-class bowlers from somewhere and a high-class spinner.” 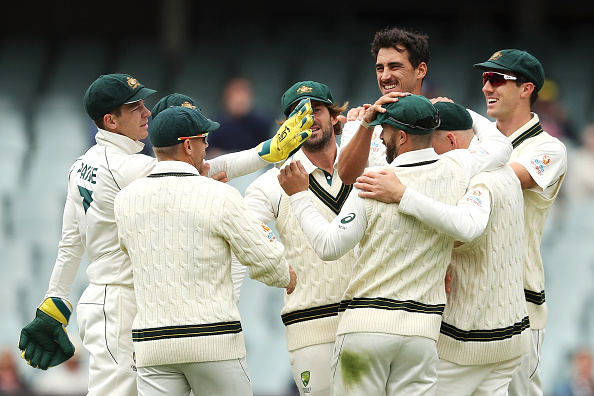 Meanwhile, Australia displayed a brilliant show against Pakistan and clinched the two-match Test series 2-0 at home to continue their dominance in the five-format.

Hailing Australia’s show, the cricket pundit made a grim prediction for England, he was not sure that the Three Lions, at this stage, could beat the current Australian team in their home conditions while claiming only India has the tools to do so.

This Australian Team in these conditions are going to take some beating ... Only @BCCI #India have the tools to do so at this stage imo ... #AUSvPAK

Vaughan signed off by saying, “I know we’re two years away but I don’t think England has got the tools to beat Australia in Australian conditions - particularly this Australian team. I was here last year when they played a quality India team and they lost, but you could feel there was still a little bit of rawness and obviously there were no David Warner and Steve Smith.” 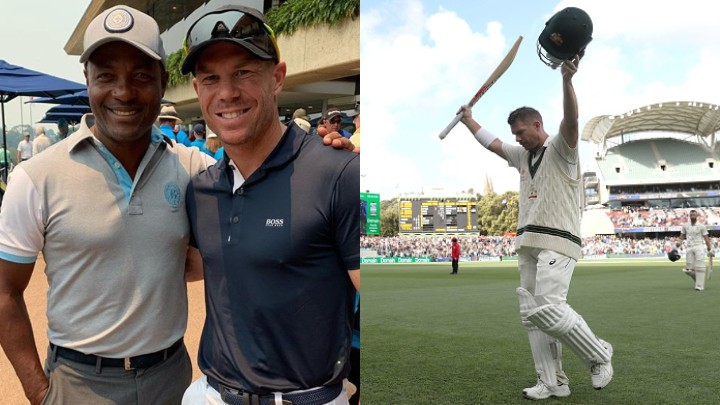 David Warner meets Brian Lara; hopes to get another chance to go past his record of 400 one day 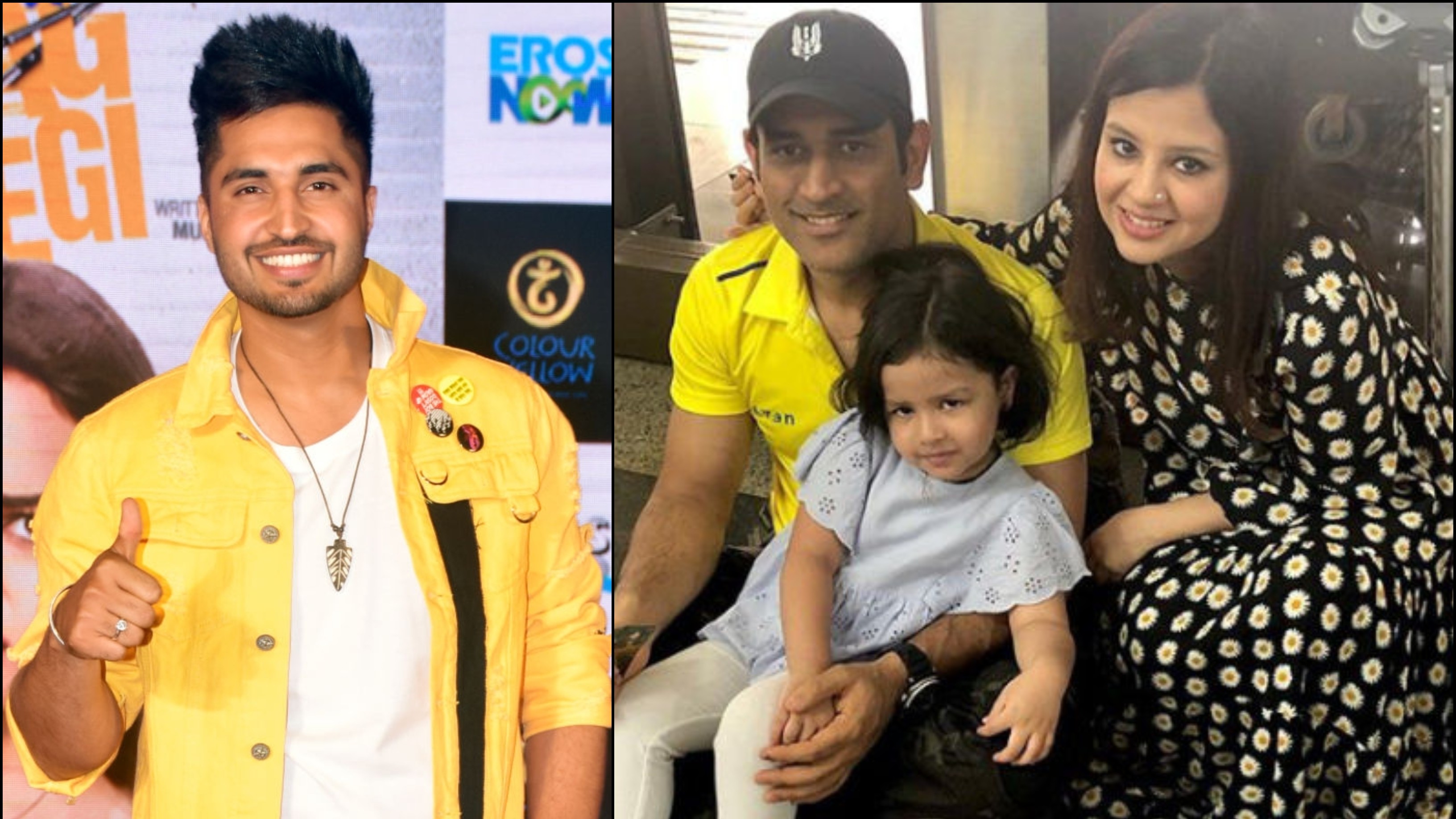 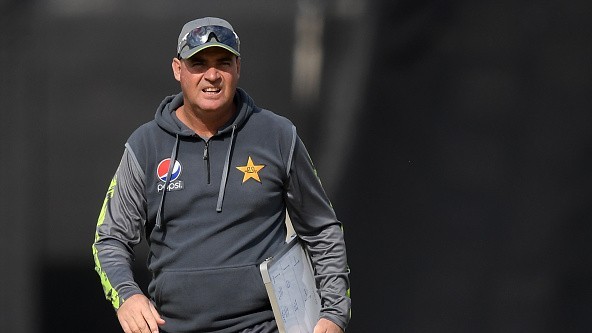