Steyn returned with the bowling figures of 3/10 in 4 overs against Tshwane Spartans. 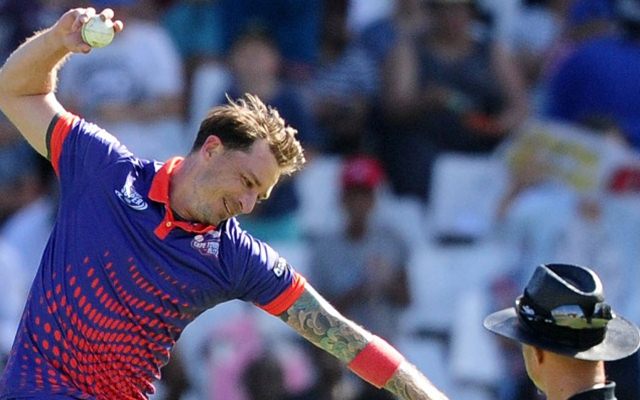 Dale Steyn was at the top of his game in a Mzansi Super League (MSL) 2019 clash between Cape Town Blitz and Tshwane Spartans at Newlands on Sunday (December 1).

Defending the total of 157, Steyn ripped through Spartans’ top-order. The Proteas pace legend removed Wiaan Mulder (2) and Dean Elgar (5) in his very first over before claiming the prized scalp of AB de Villiers (31 off 26 balls).

Steyn returned with the bowling figures of 3/10 in his stipulated 4 overs as Blitz restricted Spartans to 142/7. He was rightfully adjudged Player-of-the-Match as well.

Speaking at the post-match presentation ceremony, Steyn said: “I am having fun and enjoying my cricket and it shows in my performance. AB’s the best in the world. I don’t think I got him out in 20 years. It’s been a long time. It’s always fun and challenging playing against him.”

Steyn also praised fellow pacer Sisanda Magala, who has impressed one and all with his tight economy rate this season.

“Sisanda has been the find for us. He bowls the 18th and 20th overs for us and he doesn’t moan. He’s fantastic,” he remarked. 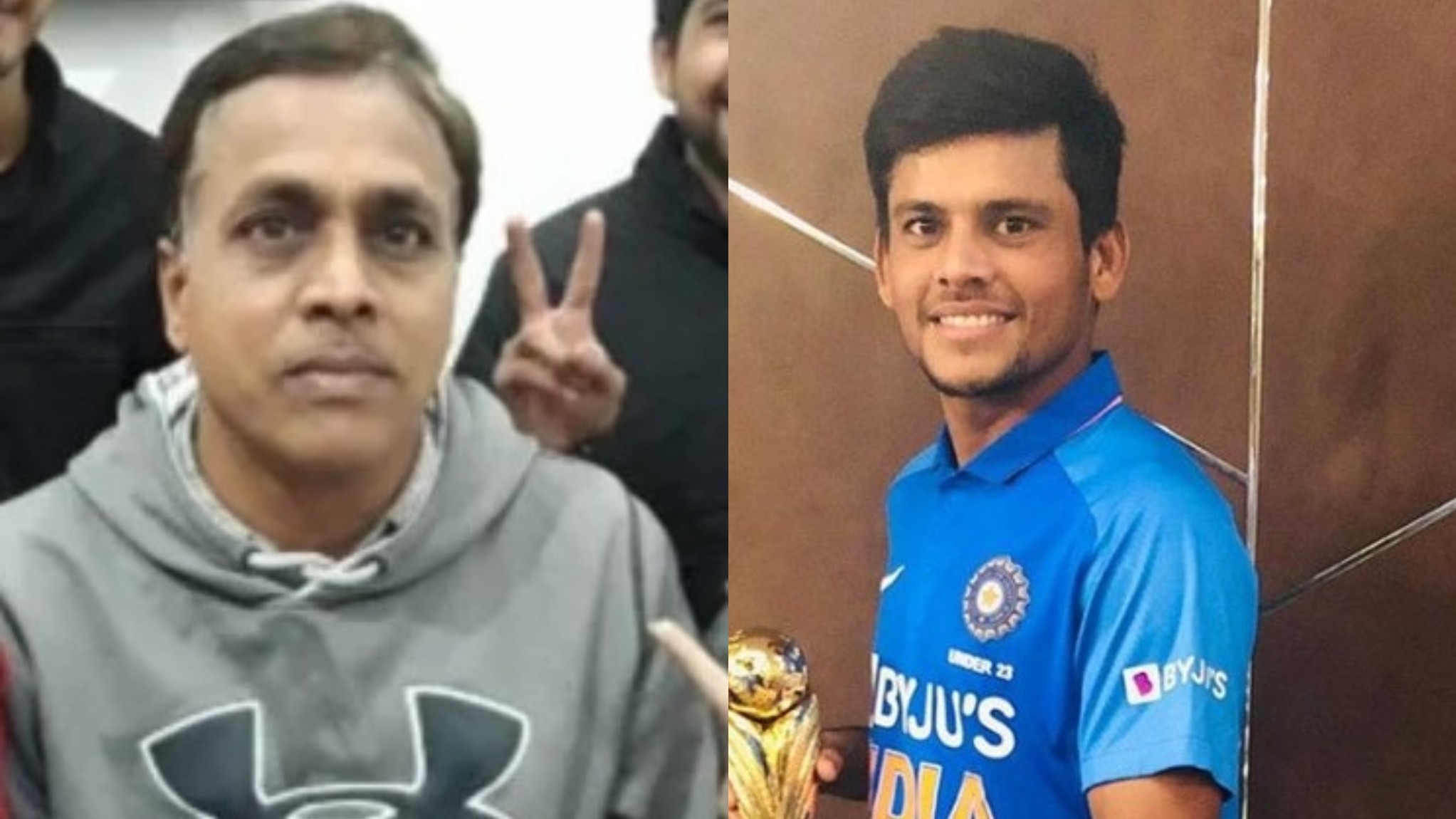 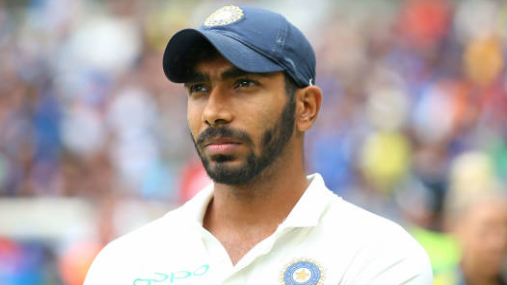 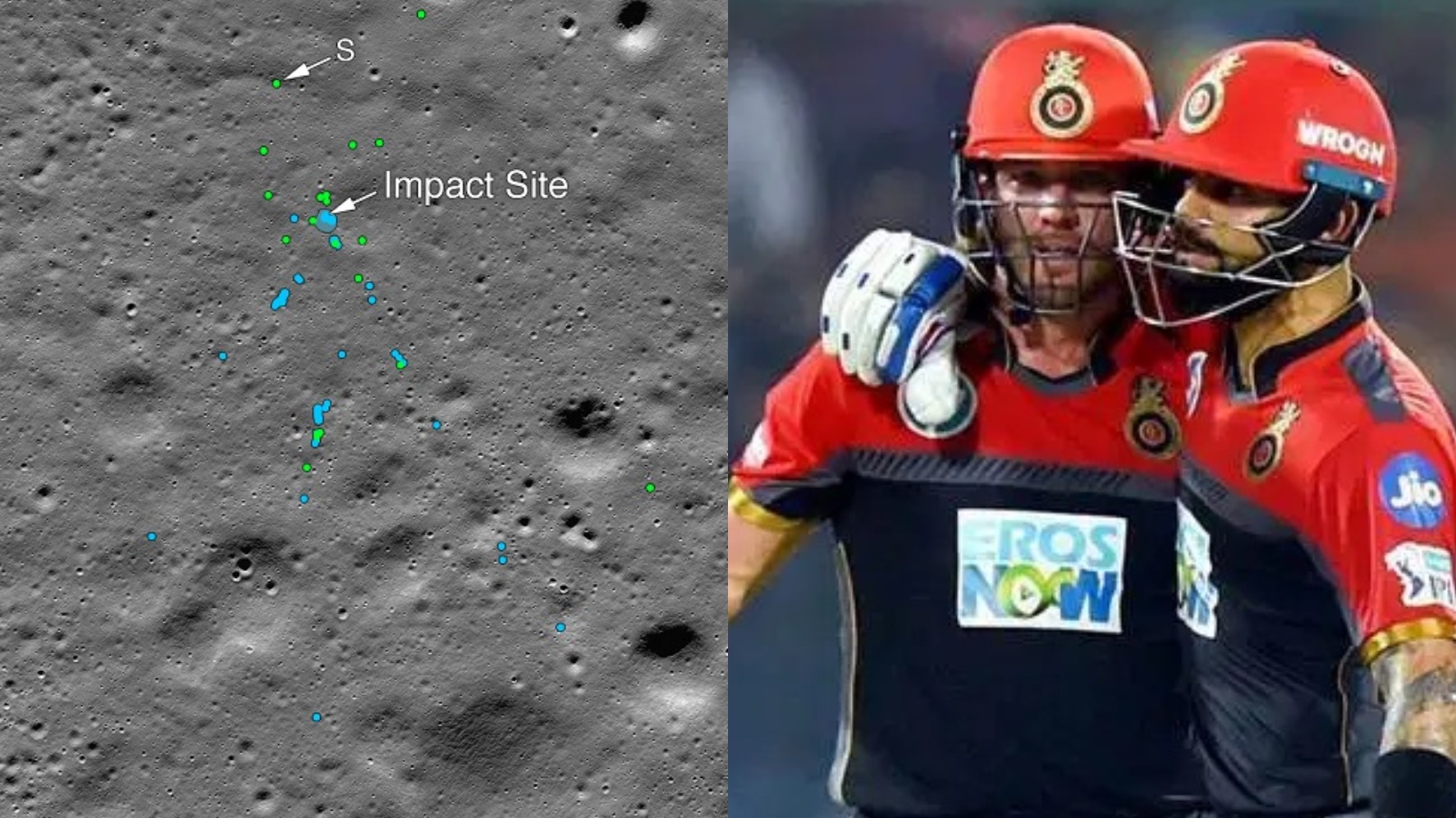