Dhoni was present at the event and he posed with the watches as well. 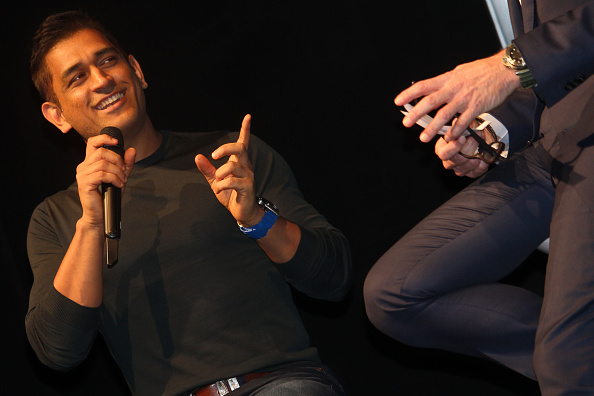 MS Dhoni, one of the biggest names in Indian cricket was honored by the luxury watch brand Panerai. They recently unveiled two limited edition watches in honor of Dhoni. The Indian cricketer is the brand ambassador of the brand in India.

The two limited edition watches are Luminor GMT 44 MM and the Luminor Chrono Flyback. They are the first examples of country-specific limited editions produced by Panerai. Both watches will be sold in India only. 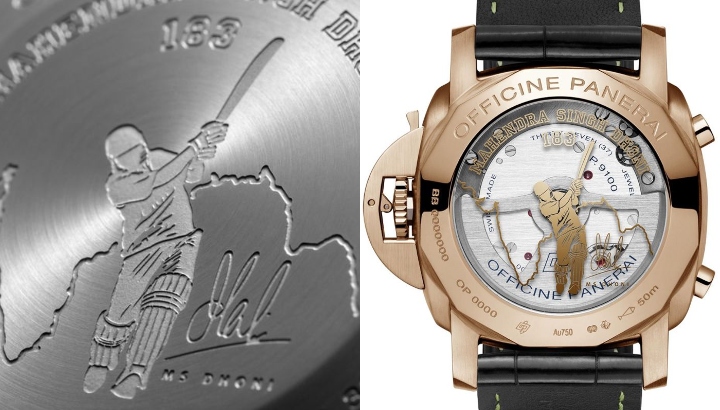 Dhoni joined hands with Panerai earlier this year in March. The cricketer was very happy to be a part of the brand. His words after being roped as brand ambassador were: "I relate closely with the authenticity, passion, and boldness that Panerai embodies; these are some strong attributes that I have been applying to my career and life beyond cricket. It is a timeless brand, with its roots in the world of the sea and under-sea naval missions. All its watches revolve around the brand’s core ethos — combining Italian design and Swiss watchmaking perfection."

The ex-India cricket captain is expected to return to playing cricket in January. His words hinted that he may be available for selection from next year. Dhoni was asked about his retirement plans, and he responded, "Don't ask me anything before January next year." 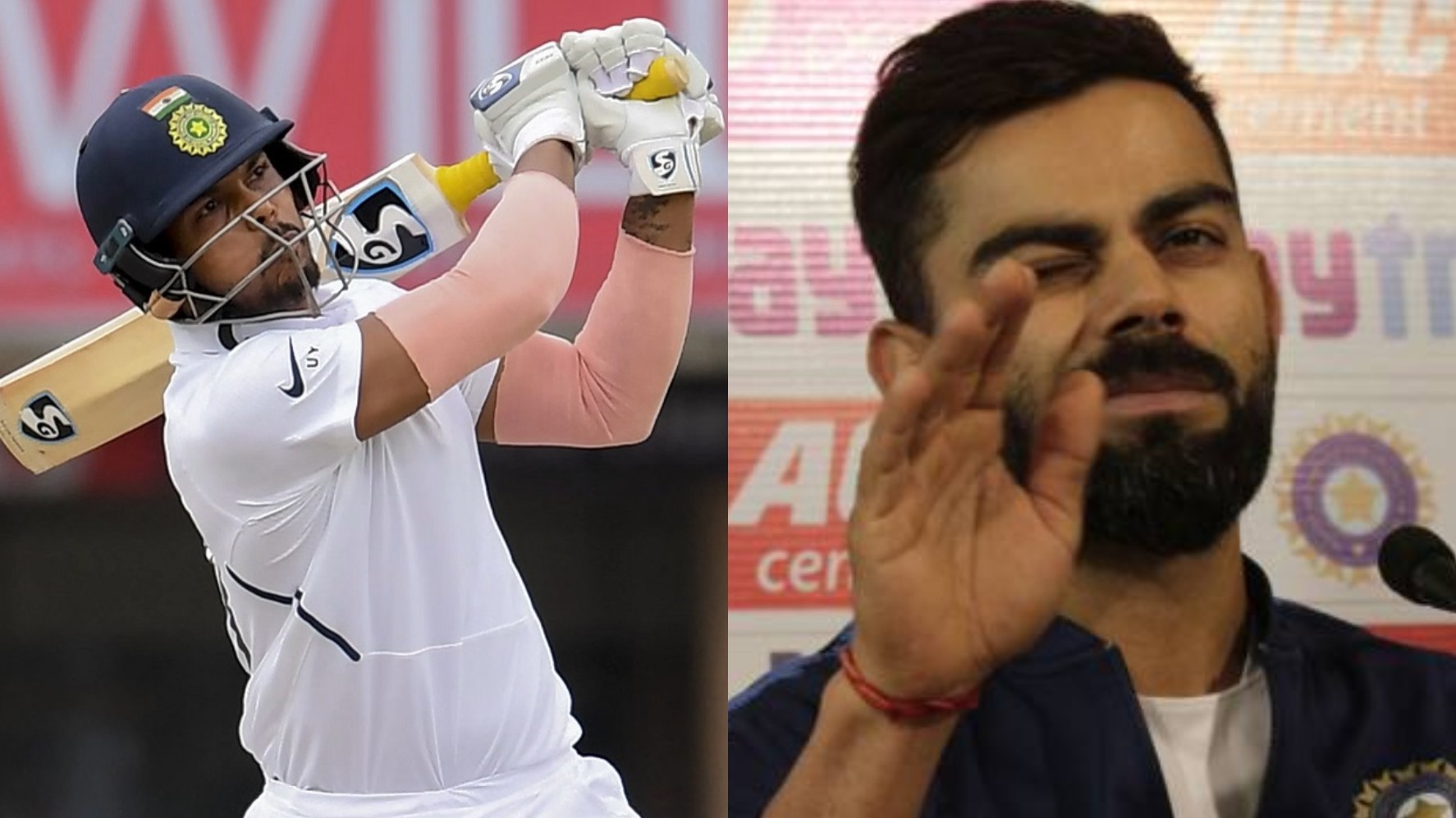 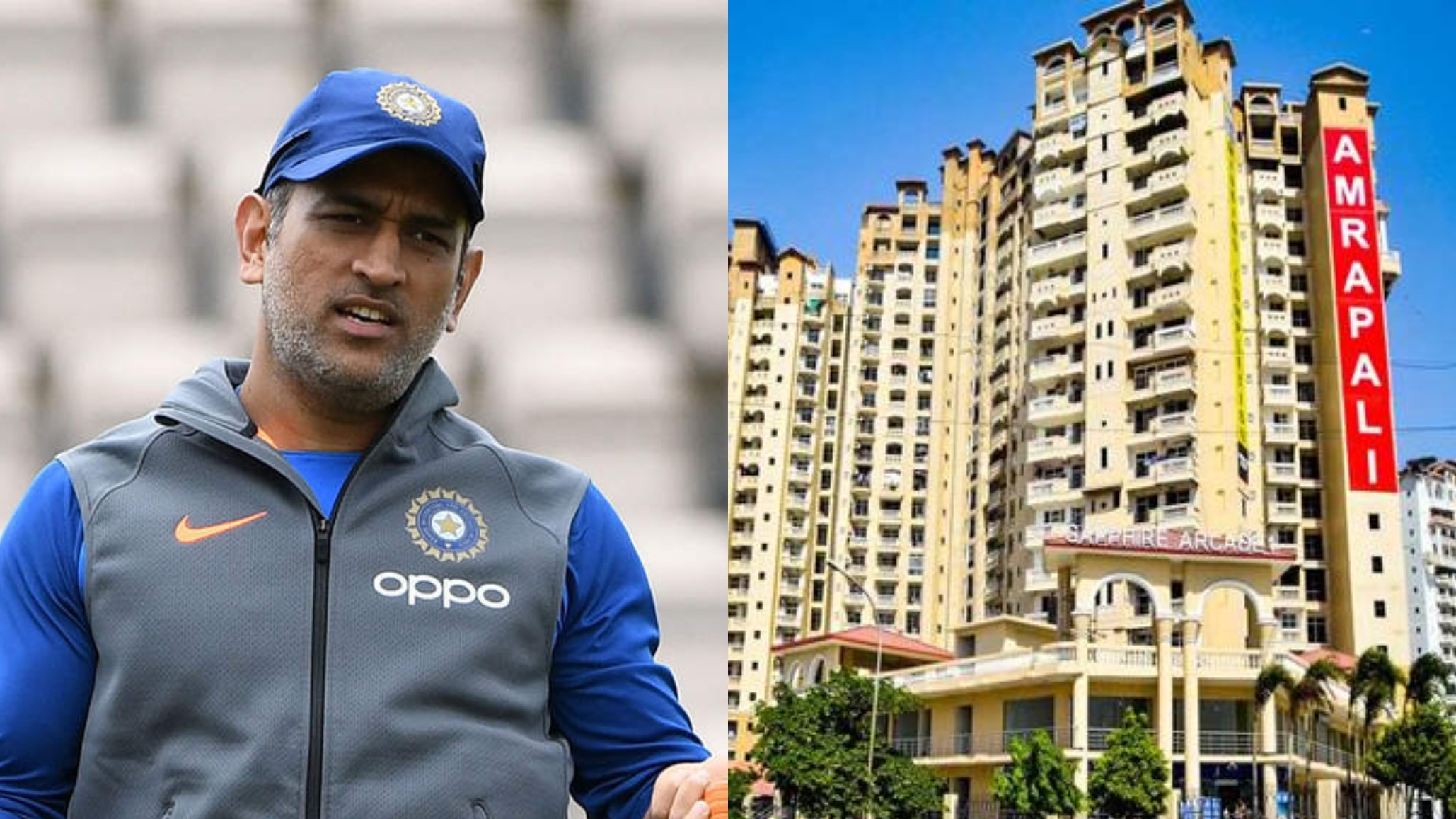 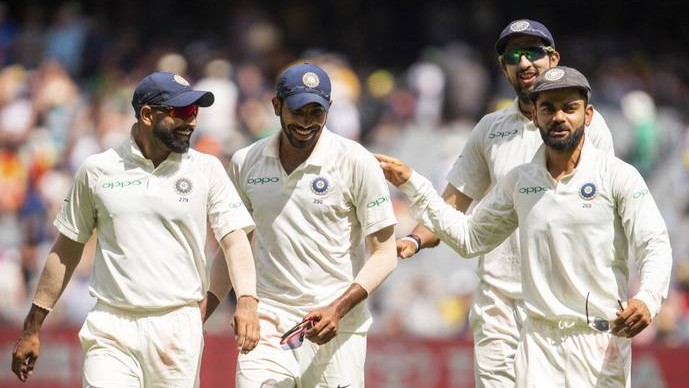