MS Dhoni made an appearance at an event in Mumbai on Wednesday. 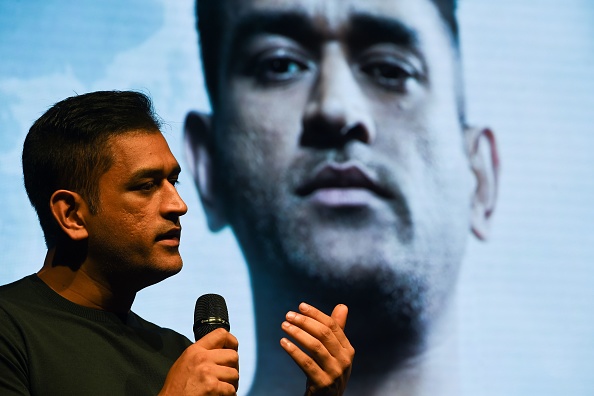 MS Dhoni's absence from international cricket since the World Cup has created a lot of questions in the minds of fans as well as the cricketing fraternity. Almost everyone has an opinion on his future, especially for India. Conflicting reports keep coming out regularly speculating on what could be his next move, even as he maintains silence.

While making an appearance at a promotional event in Mumbai on Wednesday (November 27), Dhoni preempted questions related to his sabbatical and said in hindi, "January tak mat poocho (don't ask me till January)" .

Earlier, on Tuesday, a source close to the former Indian captain told PTI that the celebrated cricketer is likely to take a call on his future after IPL in 2020. His latest comment today suggests that Dhoni has something planned for January, what that could be, we all will have to wait and watch.

READ ALSO: MS Dhoni has no plans to retire, to play IPL 2021 as well, as per CSK sources

Indian head coach, Ravi Shastri has gone on record saying that Dhoni's form in IPL will dictate his future leading upto the T20 World Cup in Australia. Meanwhile, chief selector MSK Prasad had said that the selection panel has "moved on" from Dhoni.

The 38-year-old veteran will be captain of Chennai Super Kings for the 11th season that they have been part of the tournament and the franchise has no intention to let him go as long as he wishes to carry on playing professional cricket. 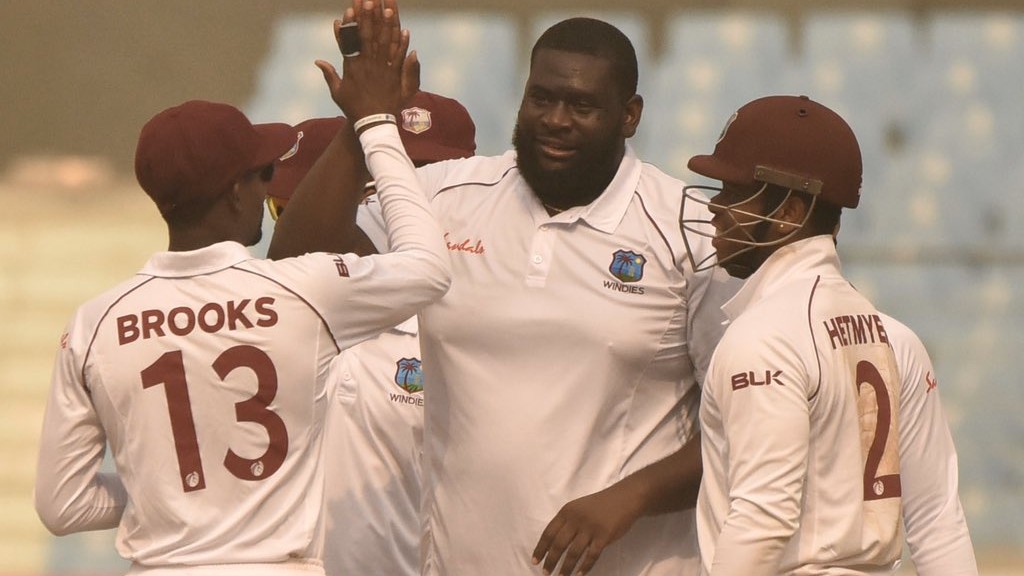 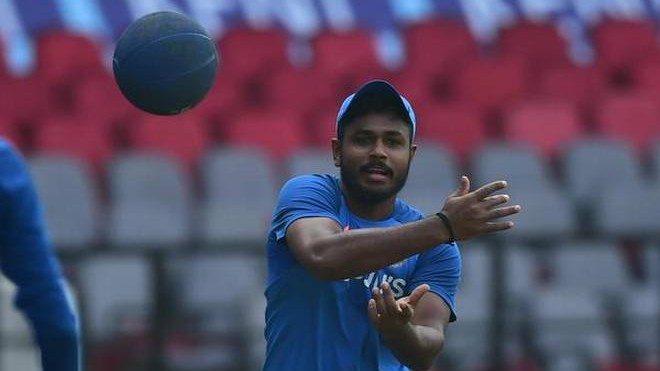 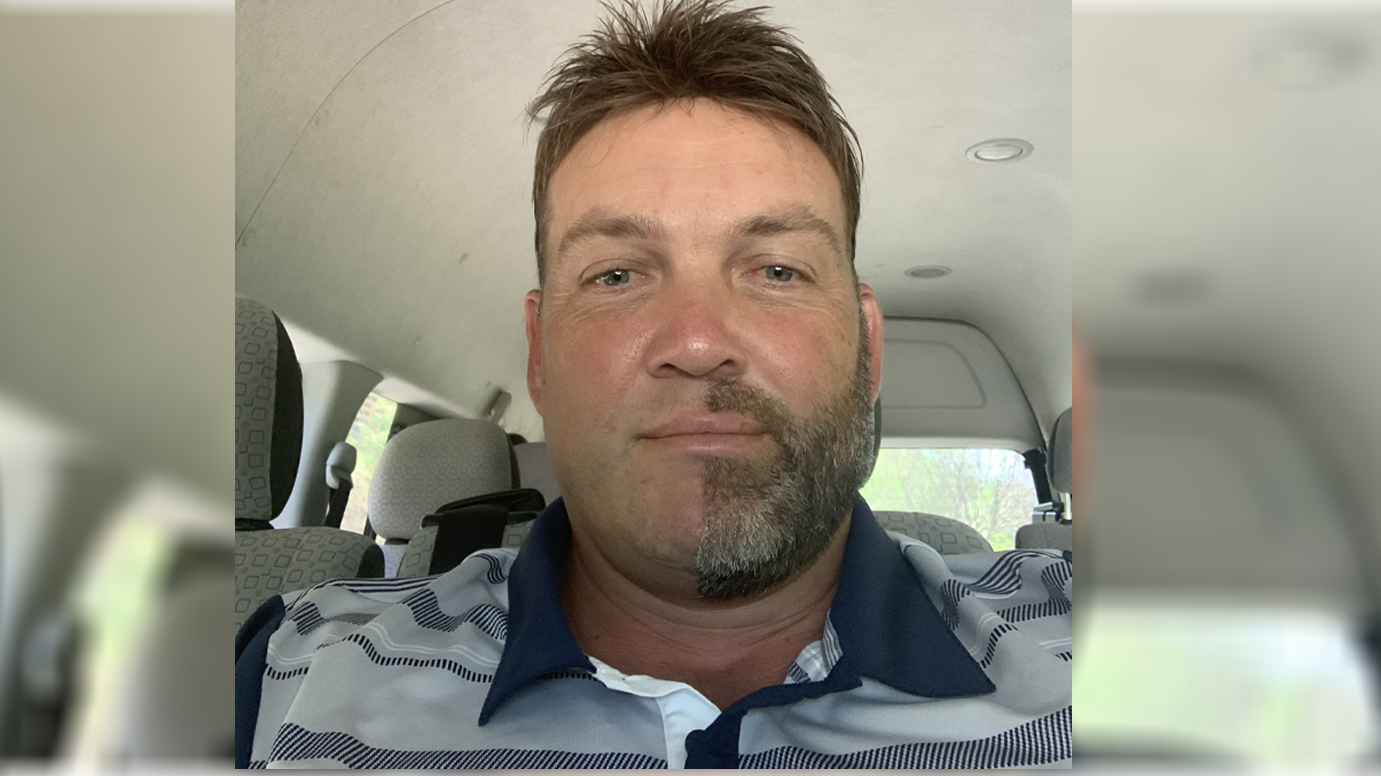