The two are playing in the ongoing Quaid-e-Azam Trophy. Pakistan batsman Ahmed Shehzad on Monday, November 10, said he doesn’t want to make any excuses for his poor performance in the Sri Lanka series at home, but at the same time, urged people to don’t compare him with Umar Akmal.

The two have been given an opportunity to cement places in the Pakistan side during the three-match T20 International series against Sri Lanka, but badly failed to grab the opportunity in Lahore.

At the moment, they are playing in Pakistan’s Quaid-e-Azam Trophy, where Shehzad was given only two opportunities in the tournament, though, the cricketer decided to not point fingers at someone else, rather, focusing on doing well next time.

Shehzad said at a press conference in Lahore ahead of the seventh round of Quaid-e-Azam Trophy, “I cannot give excuses. I cannot say that I only got two matches and someone else got five of 10. I will try to do more next time whenever I get the chance.”

The right-hander continued, “I got two chances. I think one should be prepared enough to avail whatever chances that come their way, be it one or two. I believe that the amount of hard work I put in in the last two years, I had never done it in my entire life. It was unfortunate. I tried but it did not happen. Fair enough. Maybe God wants some more hard work from me.”

On his critics who integrate him with Akmal, he said: “He has his own life, I have mine. I request that we are not get lumped together as a duo. I should be judged on what I do and on his conduct. It would also be unfair on him if I were to make a mistake but the blame was to fall on him.”

Shehzad signed off by saying, “Some players get a match or two and then are never seen again, but I have already had six to seven comebacks. I will work even harder and come back better than ever.” 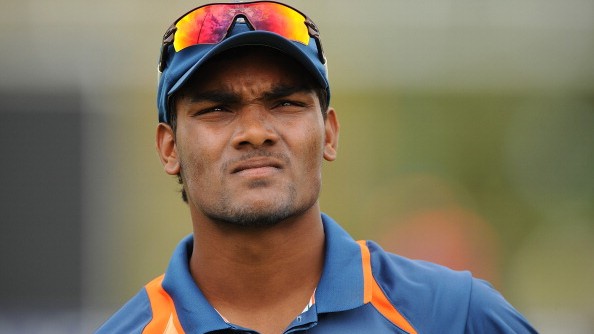 Sandeep Sharma expresses disappointment on being overlooked for Deodhar Trophy