William Porterfield steps down from the helm after 11 and a half years. 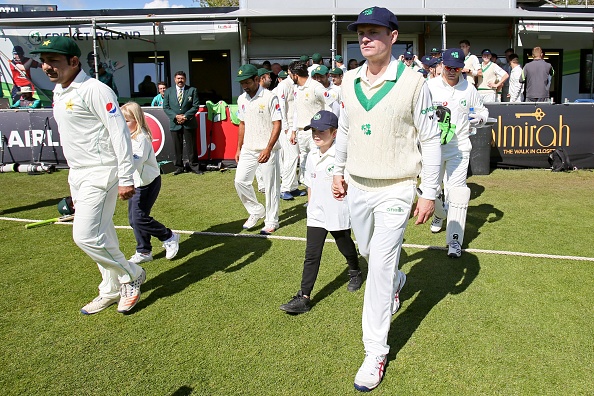 In the latest announcement from the Ireland Cricket Board, long-serving skipper of the side William Porterfield has decided to step down from the role of captain in Tests and ODI cricket. Porterfield had taken over from Trent Johnson in 2008 and led the team in 253 international games.

The Cricket Ireland have named 28-year-old Andre Balbirnie as the new Test and ODI captain in place of Porterfield. He becomes Ireland Men’s second-ever Test captain and fifth man to captain the One-Day International side. He made his international debut in 2010 and has appeared 123 times for Ireland.

“To be asked to captain my country is an absolute honor and one that I am very excited about as we move into a busy new year. It’s a proud moment not just for me but also for my family and everyone who has been there on my cricket journey so far - especially my coaches, teammates, and friends at Pembroke Cricket Club,” Balbirnie said.

He paid rich tributes to Porterfield and said, “Since 2008 William [Porterfield] has been an amazing leader on and off the field, not just to me but anyone who has been lucky to represent Ireland. Taking over from our greatest captain will certainly be a hard act to follow but one I’m looking forward to getting into. William still has a huge role to play in this team going forward and I look forward to working with him over the next couple of years.” 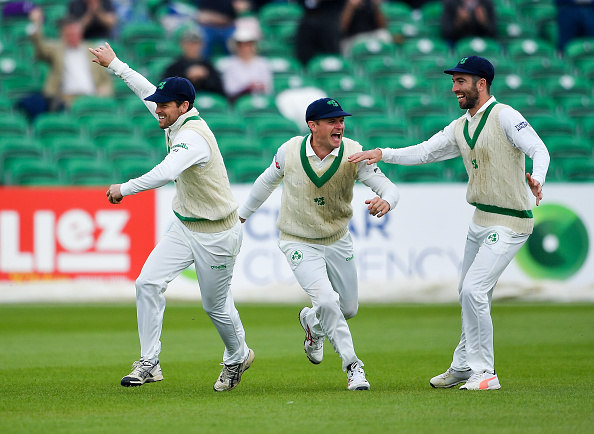 Meanwhile the outgoing captain Porterfield said, “It has been an incredible journey, and a fantastic honor to have captained my country over the past 11 and a half years. There have been many highs, along with a few lows along the way, but I can honestly say that it has been thoroughly enjoyable. To have been able to lead Ireland out at various World Cups, through to our first Test against Pakistan, and again at Lord’s in the summer, have been but a few of these highlights. I feel incredibly lucky and privileged to have done so.”

He further said, “I feel, and in consultation with Cricket Ireland, that now is the right time to hand over that mantle. With the ODI league starting in the summer it will allow Balbo time to get into the swing of things. I feel that the selectors have made a great choice in appointing Balbo and that it has come at a great time for him personally being on top of his game, and with more to come. Having spoken to him, I know how honored and excited he is to get going. I’m looking forward to helping and supporting Balbo in any way I can, and seeing him lead Ireland forward.”

Balbirnie’s first international match as captain will be on 7 January 2020 when Ireland takes on the West Indies in a one-day international in Barbados. Following a six-match series against the West Indies, Ireland is scheduled for tours to Sri Lanka, India to play Afghanistan and Zimbabwe, before returning to Ireland for a busy home season. 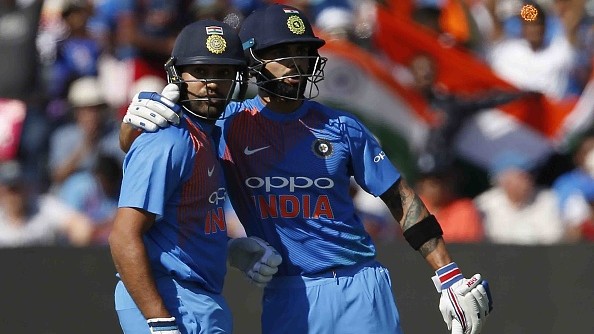 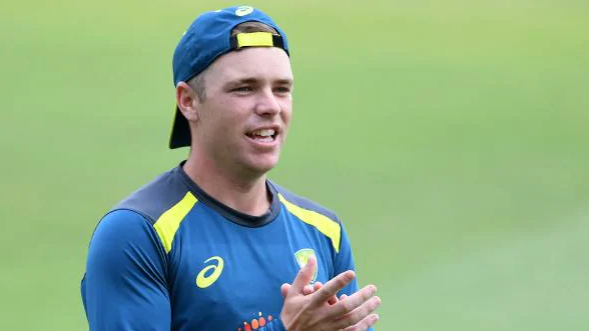 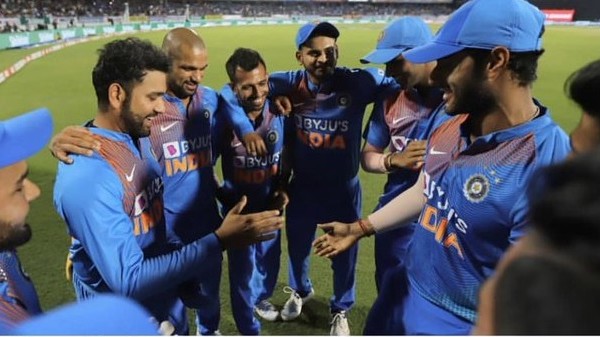