He hopes things would turn soon. 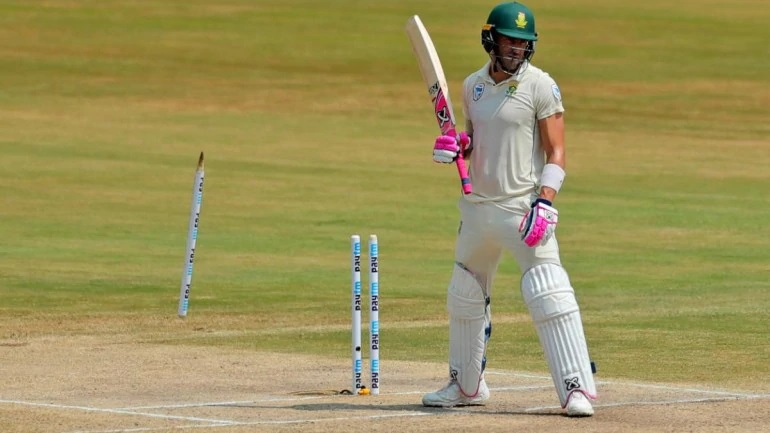 Former South African wicketkeeper-batsman Mark Boucher, Thursday (November 7), claimed that the South African cricket is in big trouble at the moment and the hype of the upcoming Mzansi Super League (MSL) 2019 couldn’t mask or solve the evident problems in the county.

The inauguration edition of the MSL had relative success which extended a lot of hopes that the T20 tournament will help in improving the present state of the game in South Africa, but Boucher said it like a sugarcoating the actual situation.

Since the last 6 months, the Proteas cricket has been going through a severe phase, as they had an embarrassing ouster first from the 2019 World Cup and then the whitewash by India in a three-match Test series rubbed salt on their wounds with many cricket fraternities came hard at the side.

Though, that was not enough, as there has now a legal battle broken out between Cricket South Africa and South African Cricketers Association (SACA) which led three senior officials’ suspension last week.

Boucher, who is Tshwane Spartans coach in the MSL 2019, stated: “There might be quite a few people looking at this and saying we're sugarcoating the actual situation we are in with South African cricket at the moment. We've got ourselves into a pretty bad state. Hopefully there are some clever heads there to try and turn things around.”

He continued, “The tournament will be well supported as it was last year, but we've got to be very careful with putting too much emphasis on this tournament. There are bigger problems that need to be sorted out. It's sad to read, watch and listen about our cricket. There's a lot of negativity.”

The 2nd edition of the MSL 2019 will get underway from Friday, November 8. 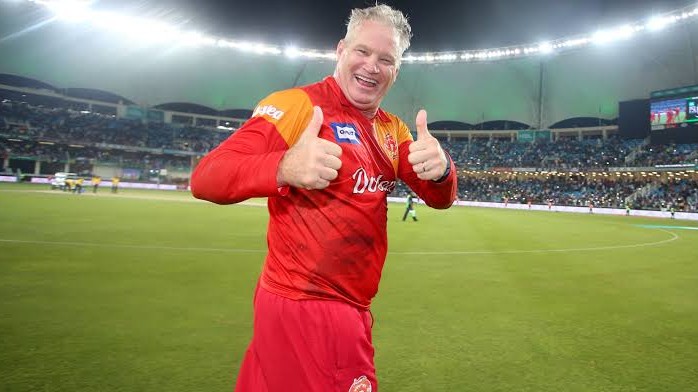 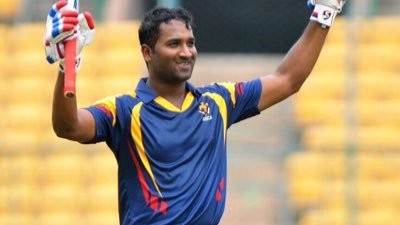 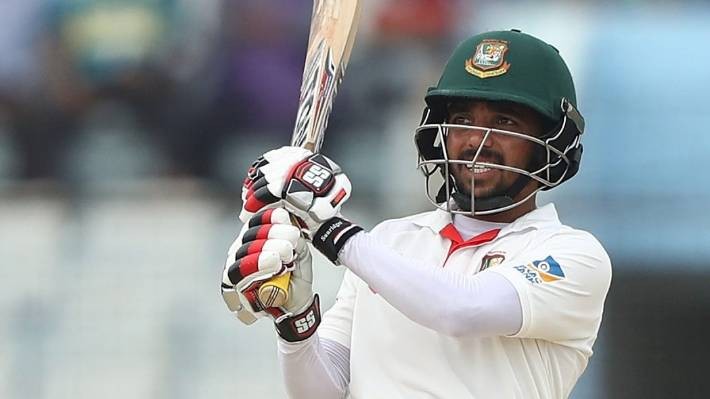