Gautam and Kazi were allegedly paid Rs 20 lakh for batting slow in the KPL 2019 final. 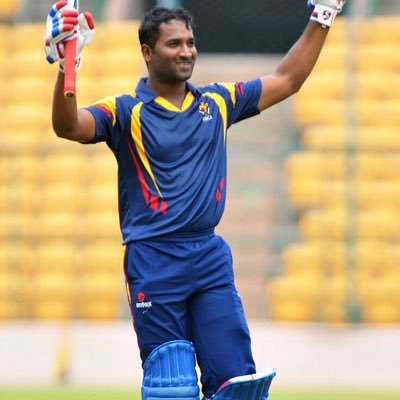 According to CCB, Gautam and Kazi are accused of spot-fixing in the KPL finals which was held in Mysore on August 31, 2019 between Tuskers and Hubli Tigers.

Both of them were allegedly paid Rs 20 lakh for batting slow in the summit clash, and also fixed another match which they played against Bengaluru Blasters.

On the other hand, Kazi had played for the Karnataka state team before transferring to another state.

Further probe related to the scandal is underway.

On Tuesday (November 5), cricketer Nishanth Singh Shekhawat was also arrested by the Karnataka police for his involvement in the KPL spot-fixing saga.

"Cricket player Nishanth Singh Shekawat has been arrested. He was in touch with bookies and had contacted Bangalore Blasters team bowling coach Vinu Prasad to fix players," Joint Commissioner of Police (Crime) Sandeep Patil had told ANI on Tuesday.

Shekawat was charged of fixing a KPL match in the year 2018 between Bengaluru Blasters and Belagavi Panthers, in which he allegedly played slow and received Rs 5 lakhs.

In September, Belagavi Panthers owner Ali Asfak Thara was arrested by CCB for alleged betting during the KPL 2019. 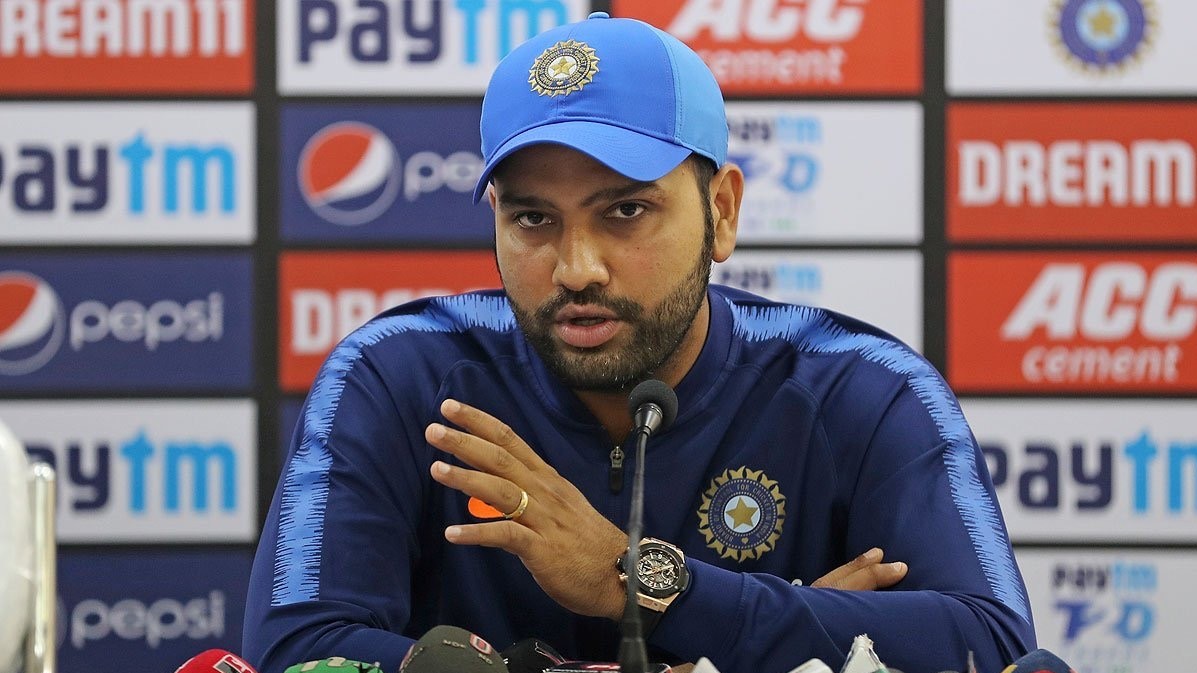 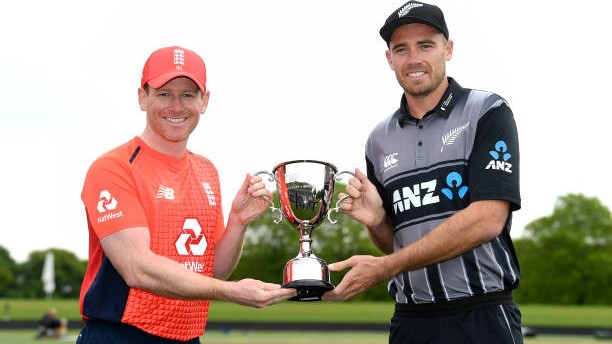 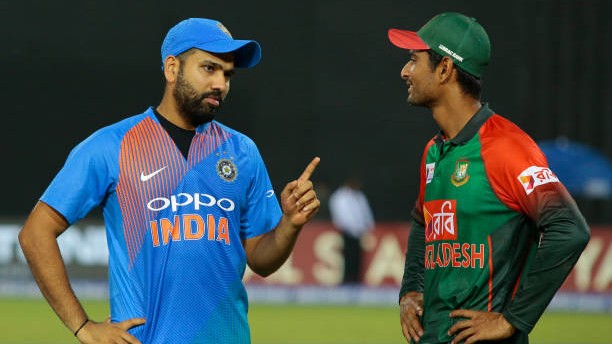