The Proteas have just returned from a miserable tour of India where they were whitewashed 3-0 in the Test series. 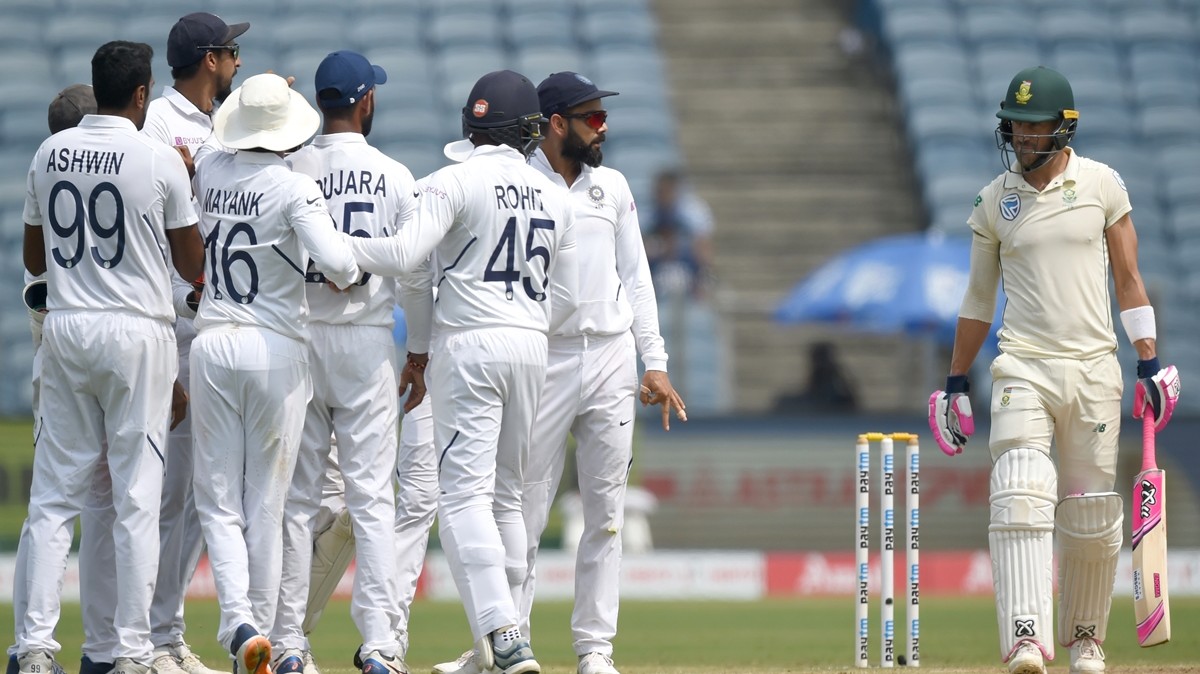 Proteas are going through a tough time lately. Faf du Plessis and company failed to qualify for the last-four stage in World Cup 2019 and followed it up with a miserable tour of India, where they got whitewashed 3-0 in the Test series.

“Enoch Nkwe is the coach now and I think he will be the first one to say I would love to have guys like Jacques Kallis‚ Mark Boucher and Graeme Smith, who are the legends of the game‚” De Villiers quoted as saying by Business Day.

“Have a vision — they have done it before — and work on a three- to four-year plan like Andrew Strauss did with England.”

De Villiers also expressed his interest to be involved with the national side.

“I would like to be involved but I am still playing and it’s a different situation‚” he said.

“I spoke to Enoch before the tour to India and told him that whenever he wants to bounce off any ideas with me I am available. I touched base with him first when he was appointed as coach to congratulate him‚ but I would like to be involved in any way.”

With the fast-approaching Mzansi Super League (MSL) approaching‚ De Villiers said he still has the desire to play at a competitive level.

“Definitely‚ this is where I grew up and this is where I want to make a difference‚” he said. “I want youngsters who look up to me to be inspired and to be motivated to play for the Proteas in future.

“Hopefully I can manage to score some runs in this tournament and make them believe they will want to play like me one day.

“There is no better place than playing cricket here at SuperSport Park‚ at Newlands‚ at Kingsmead and at the Wanderers. It is a great honour for myself to have an opportunity in this tournament.”

AB de Villiers will play for Tshwane Spartans in the second edition of MSL, starting November 8. 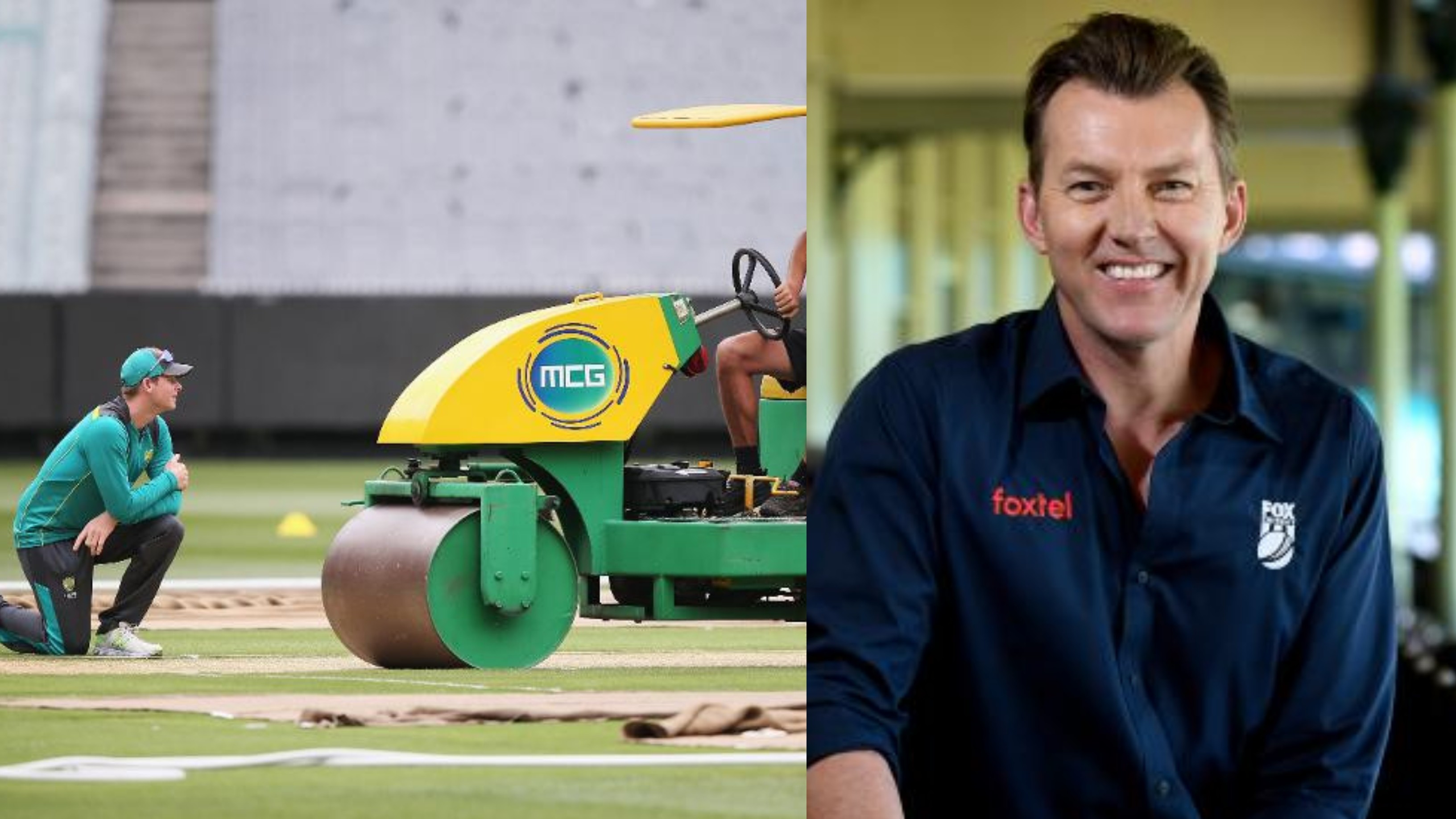 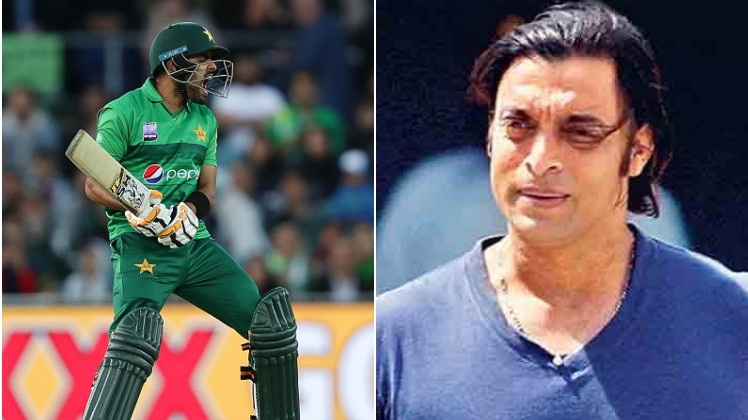 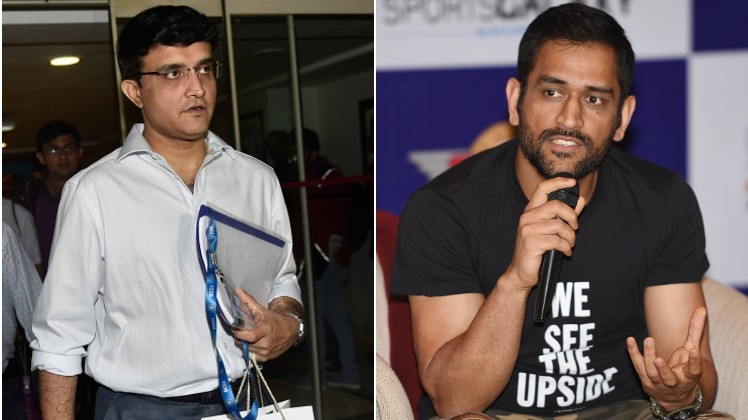