“ODI format needs a tweak of two innings of 25 overs per side”, says Sachin Tendulkar

Tendulkar also put forward some of his ideas to improve India’s domestic structure. 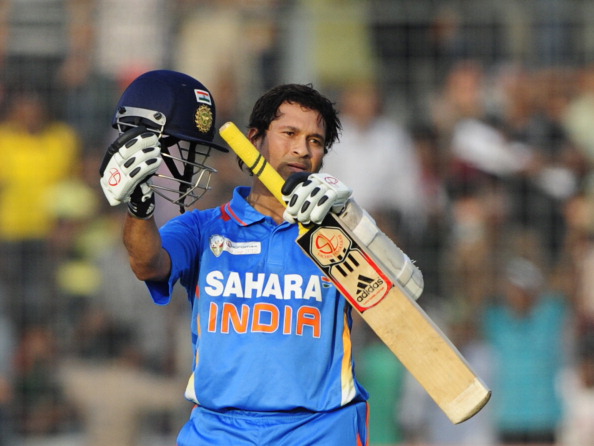 Having taken charge as BCCI president, Sourav Ganguly had expressed his keenness to improve India’s domestic structure. And now batting legend Sachin Tendulkar has put forward some of his ideas to enhance the same.

Tendulkar strongly believes that innovation is the only way forward and hence he wants rejigging of the ODI format, abolition of the zonal system, increment in match fees at the First-Class level.

“The 50-over format is the first thing that needs a look-in. As I had suggested, the format needs a tweak of two innings of 25 overs per side with a 15-minute break between each innings (a total of four innings between two teams),” Tendulkar told TOI.

“The number of innovations that can be brought in are huge. Let's say there's a 50-over-a-side match between Team A and Team B. Team A wins the toss, bats 25 overs; then team B bats for 25 overs; Team A resumes innings (with whatever wickets left) from the 26th over; Team B then resumes the last innings to chase the target. If Team A has lost all their wickets within the first 25 overs itself, then Team B gets 50 overs (25 overs plus 25 overs with a break) to chase the target. Now look at the number of ideas that can be adopted in a format like this," he explained.

The batting maestro also pointed out how dew factor impacts the game under current regulations and in the 25 overs per side contest both teams will have to bowl under lights.

"There's always a chance to come back into the game. In a regular 50-over format, if a side wins toss and there's dew, the side bowling second has no chance. The wet ball just skids on to the bat and it's never a fair battle," he said.

Sachin feels this concept will also help to deal better with the rain-marred games.

"Frankly none of us understood Duckworth & Lewis. I think only those two gentlemen understood it. Look at the recent Vijay Hazare game washout, when Mumbai bowed out. Nobody likes a no-result contest."

With Ranji Trophy, Vijay Hazare Trophy and IPL in place, Tendulkar reckons the Duleep, Challenger and Mushtaq Ali T20 trophy/tournaments can either be remodelled or done away with.

"Look at the Challenger. Players come from different states, zones, play together for a few days and disperse. There's no team bonding. Do we even remember these games? Teams are randomly chosen. The same applies to the Duleep Trophy in certain ways. It doesn't serve any purpose when players arrive overnight from different zones and play a few matches and go their separate ways. Even in IPL, teams stay together for two months," the Master Blaster opined.

The batsman called for Duleep Trophy to be rejigged and suggested to introduce something fresh for players at all levels.

"The four semifinalists from Ranji should play the Duleep. The additional two teams should be carved out of the rest of the domestic players, and those who've done exceedingly well should be included. Here, the Under-19 and Under-23 players should be promoted. A player who doesn't fit in the senior team could well be playing against players in this space," he remarked.

"It's the same format. The IPL is serving that purpose and is getting revenue too, which is important," he concluded. 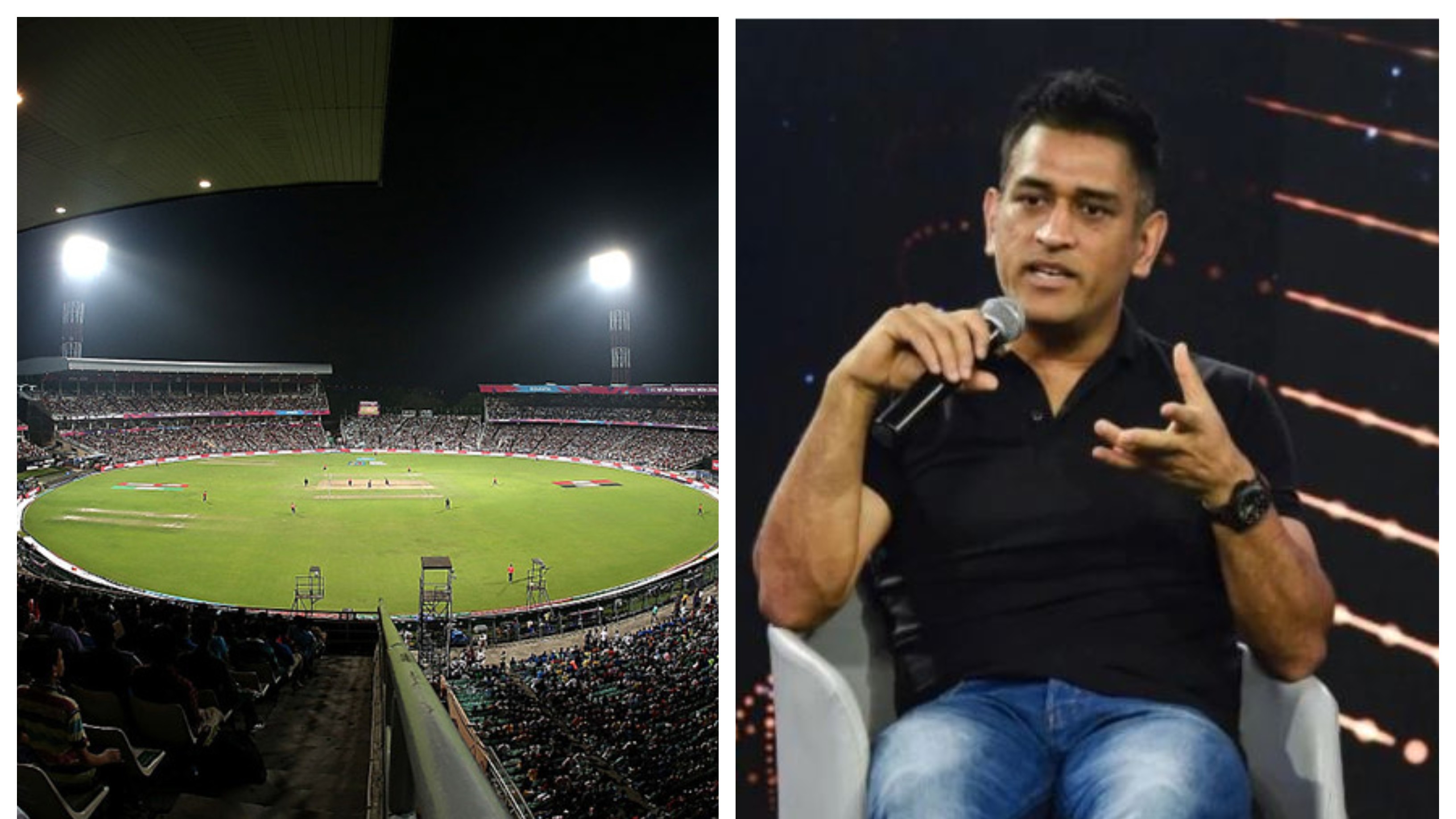 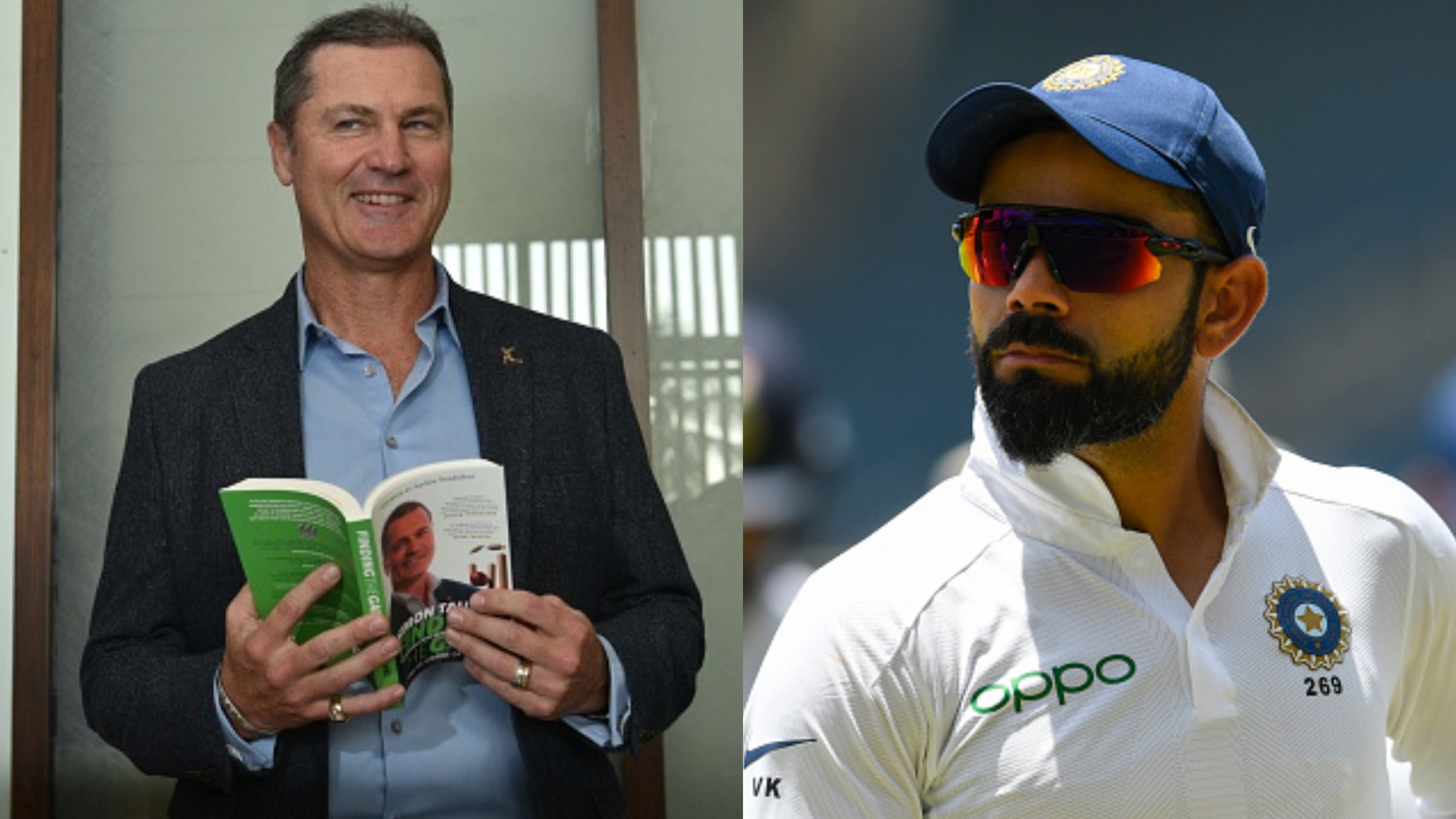 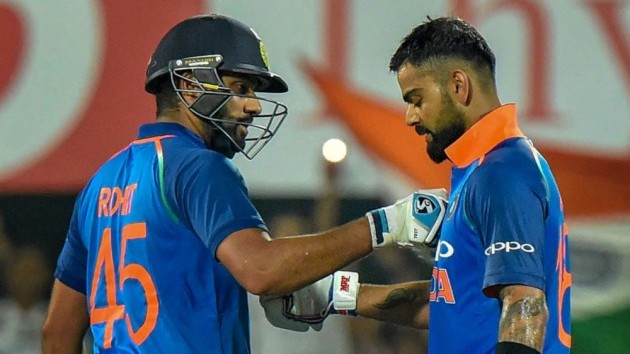