Amla is the only South African to score a Test triple hundred against England (311 not out in 2012). 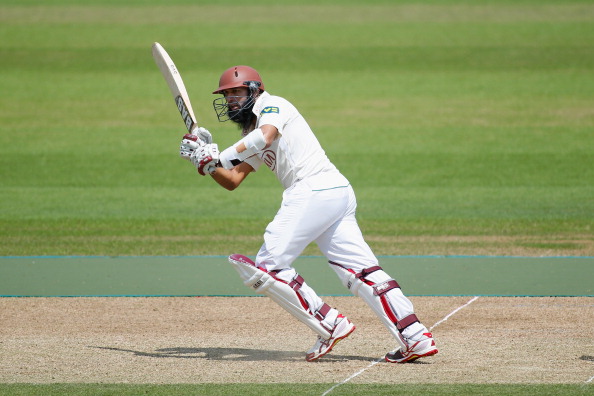 Taking to Twitter on Tuesday, Surrey County Cricket Club confirmed the signing of Amla on a Kolpak registration, announcing the development with a post: “The one you've been waiting for. Welcome back, @amlahash.”

With the latest development, the 36-year-old has joined his former South Africa teammate Morne Morkel till the 2021 season at Surrey, though, Britain’s impending departure from the European Union could affect his second year’s county stint.

Amla, who ended his 15-year international career as South Africa’s second-highest Test run-scorer with 9,282 runs in 124 matches, had previously played for Surrey as an overseas player in 2013 and 2014 and he is excited to once again team-up with the English county side.

Director of Cricket Alec Stewart said of Amla’s signing: “With several of our players now in or around the international setup, the opportunity to bring Hashim back to Surrey was too good to ignore. His record speaks for itself and we know from his previous spells here that he will be an excellent resource for all of our players to learn from both on and off the field.”

Meanwhile, Amla told the club's official website, “Surrey is one of the most established and accomplished cricket clubs in the world and I am very excited to be joining them again while also not forgetting the opportunity to play alongside my good friend Morne Morkel again.”

He signed off by saying, “I was part of the Surrey team in 2013 and 2014 and thoroughly enjoyed myself during those stints, so to rekindle that relationship for a longer period is something that excites me. I'm really looking forward to working with Alec Stewart and the rest of his team.” 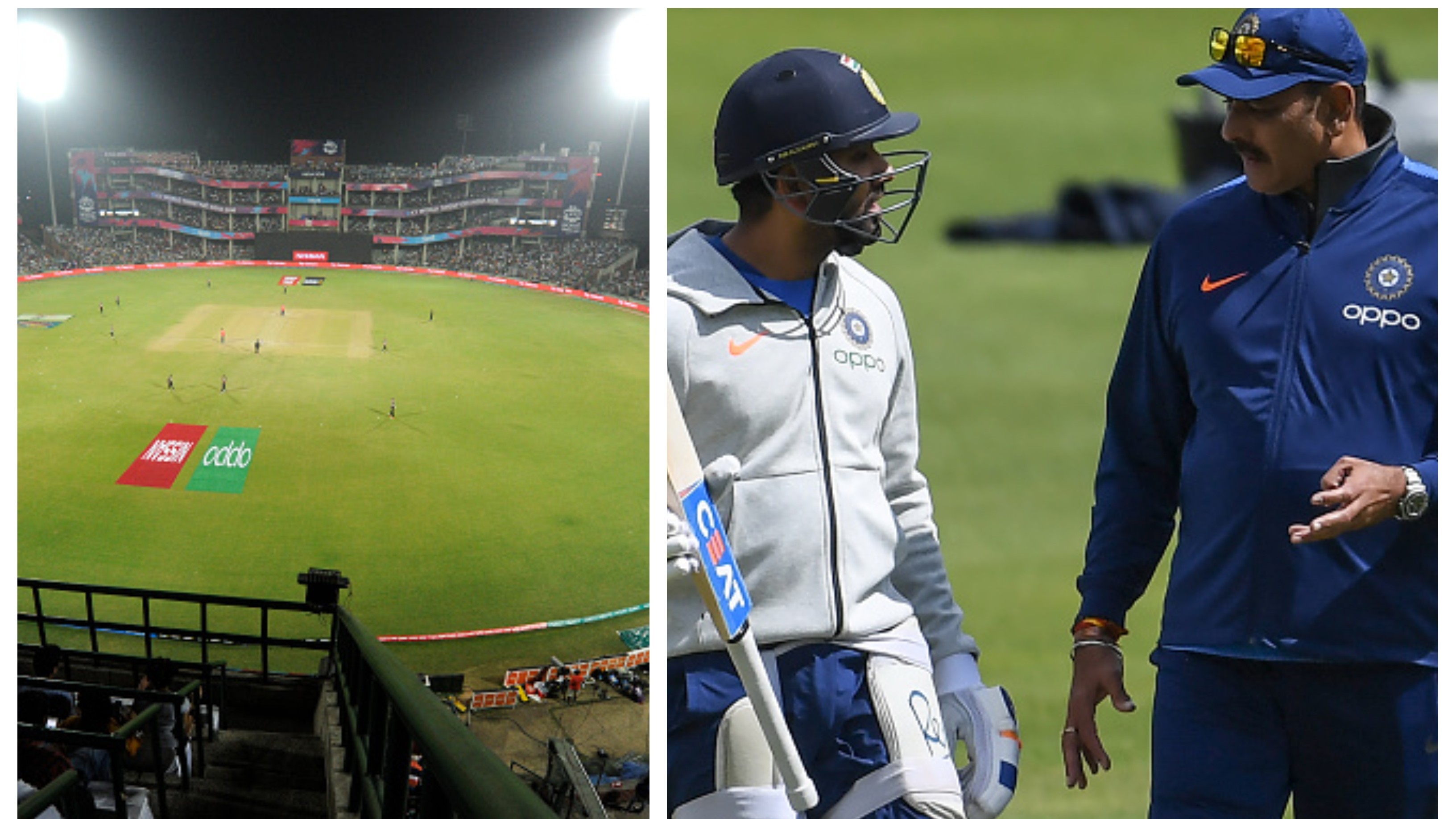 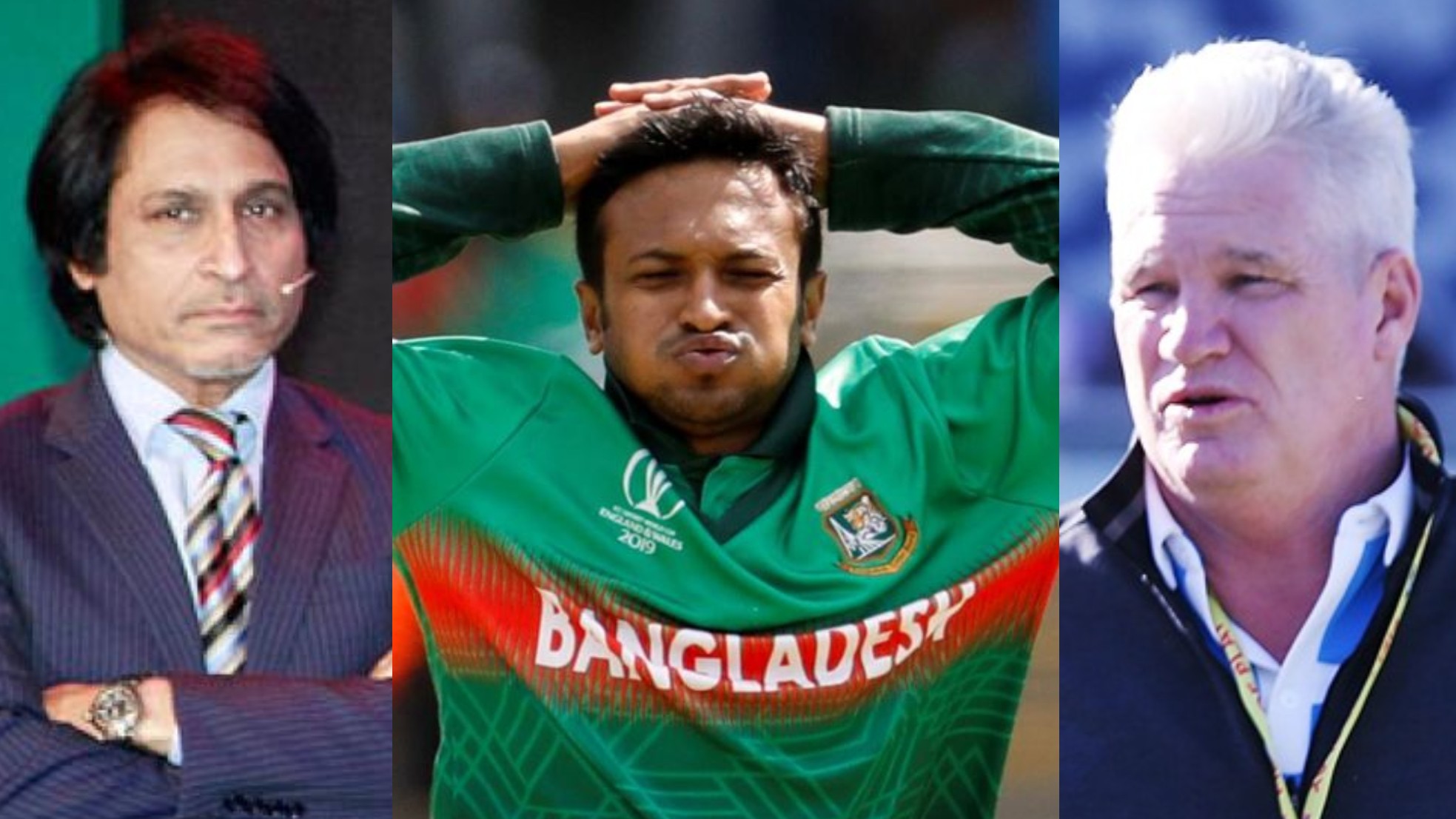 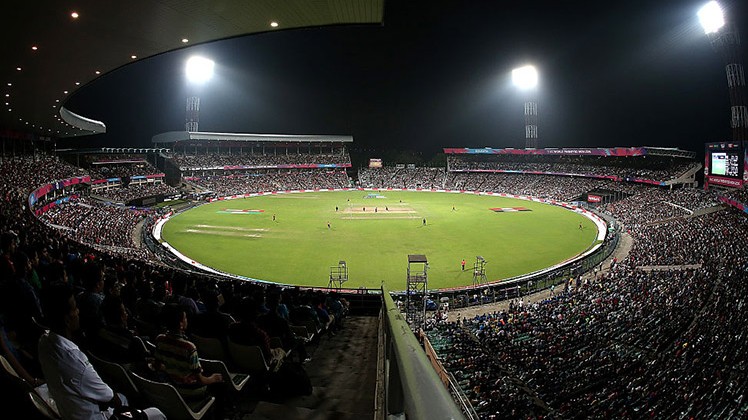