Shakib was handed a two-year ban on Tuesday as he failed to report multiple corrupt approaches. 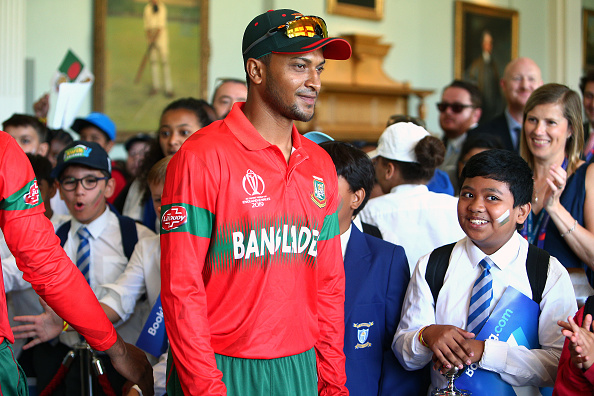 Bangladesh’s ace all-rounder Shakib Al Hasan on Tuesday (October 29) was handed a two-year ban (one of which is suspended) as he failed to report multiple corrupt approaches made to him by a bookie.

Shakib, who has been found guilty of violating the ICC Anti-Corruption Code, was charged for not reporting approaches from an alleged Indian bookie named Deepak Aggarwal twice during a tri-series between Bangladesh, Sri Lanka and Zimbabwe in January 2018 and once during IPL in April 2018.

The 32-year-old can resume his international cricket only from October 29, 2020, meaning his participation in next year’s T20 World Cup is also in doubt.

While imposing the ban, the ICC made Shakib’s WhatsApp chat with the alleged bookie public in a full reasoned decision posted on its official website.

As per the details of the investigation released by the ICC:

Shakib Al Hasan was a member of Dhaka Dynamites team, a team that participated in the Bangladesh Premier League in 2017 when his telephone number was provided to Deepak Agarwal by another person who was known to the Bangladesh all-rounder.

Shakib had known his number was shared with Aggarwal who wanted contacts of players in BPL for inside information.

In mid-November 2017, at the instigation of Aggarwal, Shakib exchanged various WhatsApp messages in which the bookie asked to meet him.

In January 2018, Shakib and Aggarwal engaged in WhatsApp conversations right after the all-rounder was selected in the squad for tri-series involving Sri Lanka and Zimbabwe.

On 19 January 2018, Shakib received a WhatsApp message from Aggarwal congratulating him for being named man of the match in that day's game. Aggarwal followed this message with a message saying "do we work in this or I wait till the IPL". The reference to "work" in this message was a reference to him providing inside information to the bookie.

Shakib did not report this contact from Aggarwal to the ACU or any other anti-corruption authority.

On 23 January 2018, Shakib received another WhatsApp message from Aggarwal in which the bookie made another approach to him to provide him with Inside Information, saying "Bro anything in this series?"

Shakib confirmed during the investigation that this message related to Aggarwal's request to him to provide the bookie with Inside Information in relation to the ongoing tri-series. Shakib did not report this approach as well.

On 26 April 2018, Shakib received a WhatsApp message from the bookie asking him if a particular player was going to play in an IPL match between Sunrisers Hyderabad and Kings XI Punjab. Shakib was playing for SRH.

Shakib confirmed that he had concerns over Aggarwal, feeling he was a bit "dodgy", and that, following their conversations, he had the feeling that Aggarwal was a bookie.

While Shakib did not report these approaches, he told the ICC ACU he did not confirm or act upon any of these requests from Aggarwal. 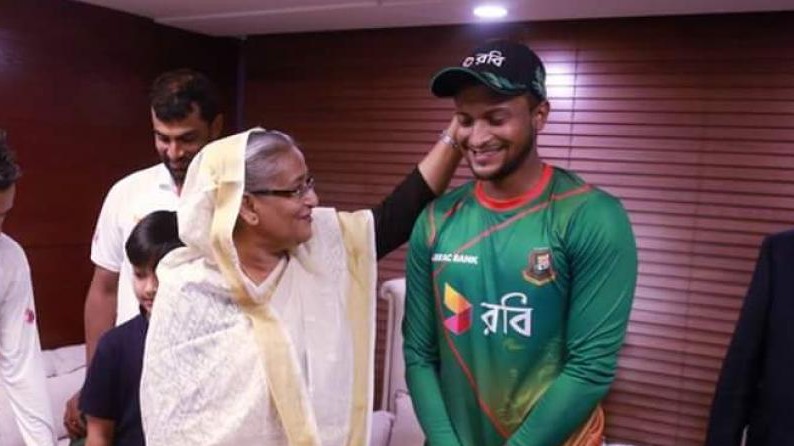 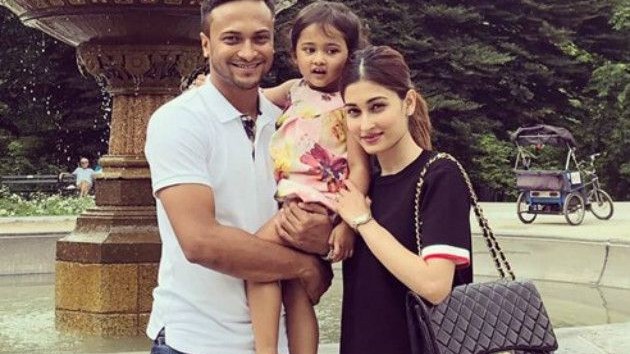 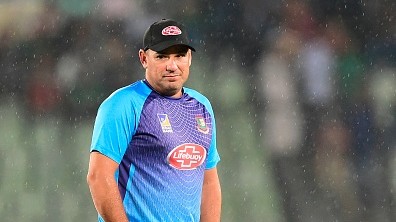