He feels there needs to be a balance of World Cups along with international cricket and T20 tournaments. 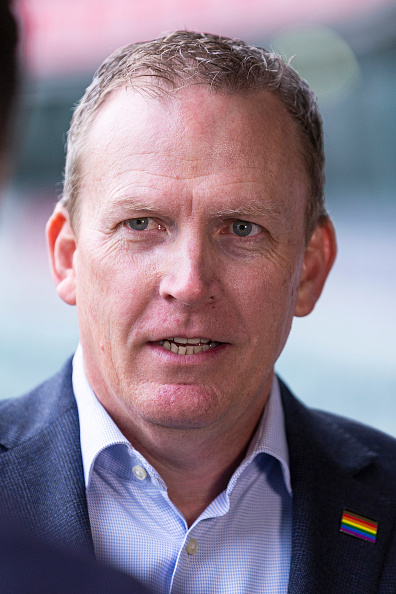 The International Cricket Council (ICC), recently decided to include an extra ICC tournament in the next 8-year rights cycle.

Cricket Australia CEO Kevin Roberts was not happy with this announcement as he believed that this new tournament will just burden the already packed international cricket schedule, which includes bilateral series' and domestic T20 tournaments such as the IPL.

While talking on SEN Radio on Thursday (24 October), Roberts said, “The ICC schedule of tournaments is certainly something that is absolutely up for discussion at the moment and will continue in the months ahead.”

“We need a healthy balance of World Cups along with international cricket that occurs between World Cups and the space for great domestic leagues like the BBL and the IPL to thrive into the future,” he added.

WATCH: "Virat Kohli is the most important man in Indian cricket as captain of India," says Sourav Ganguly

In the coming eight-year cycle, we will be seeing four T20 World Cups, 2 fifty over World Cups and with ICC planning to add another ICC Champions trophy like a tournament, Roberts feels that it might affect the World Test Championship.

“It all comes down to where everything fits across the 52 weeks of the year, it'd be fantastic if you could help us create a 56-week year, but I'm not sure that we can do that. So there's no aversion to another tournament but absolutely we've got to take care to make sure the pieces of the puzzle fit together as best they can,” he said.

Roberts then concluded by saying, “Broadly speaking the discussion and debate is around the opportunity to move from six events in a cycle back to eight events in a cycle which we used to have, and then the big question around all of that is if international cricket goes that way, then what will those tournaments look like, and that's the piece that remains unresolved.” 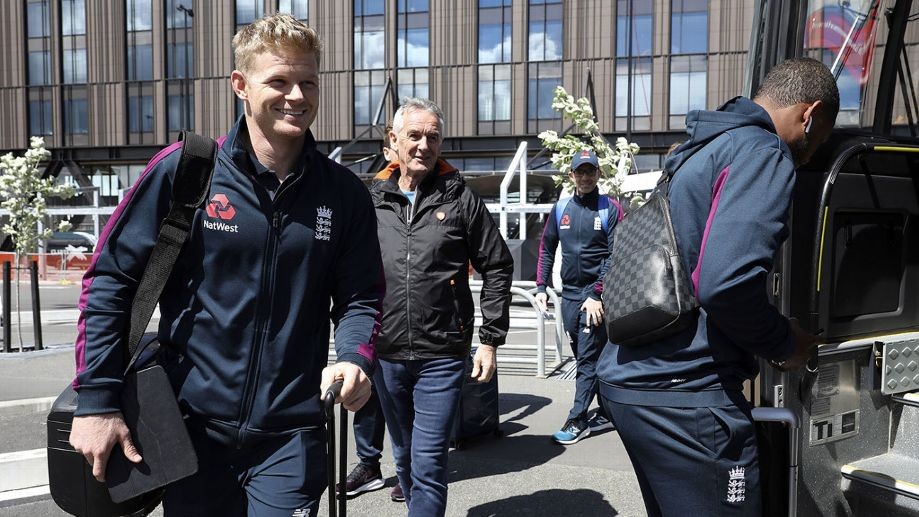 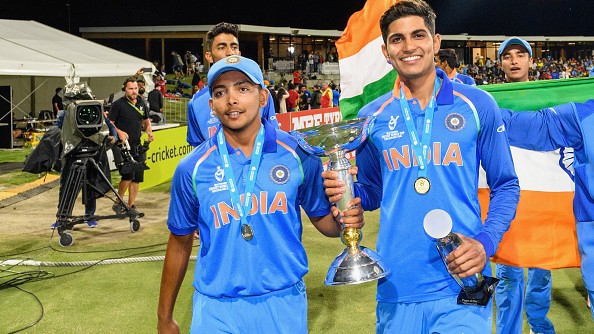 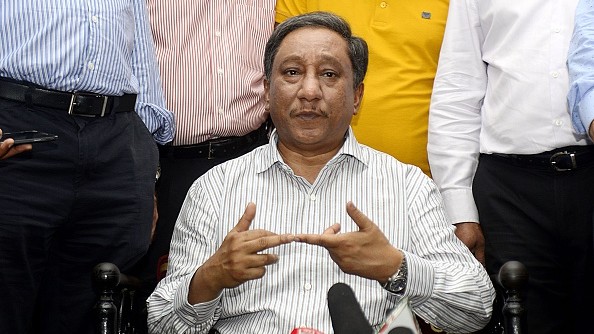