Praveen used to wear the heavy gold chain while bowling for India as well. 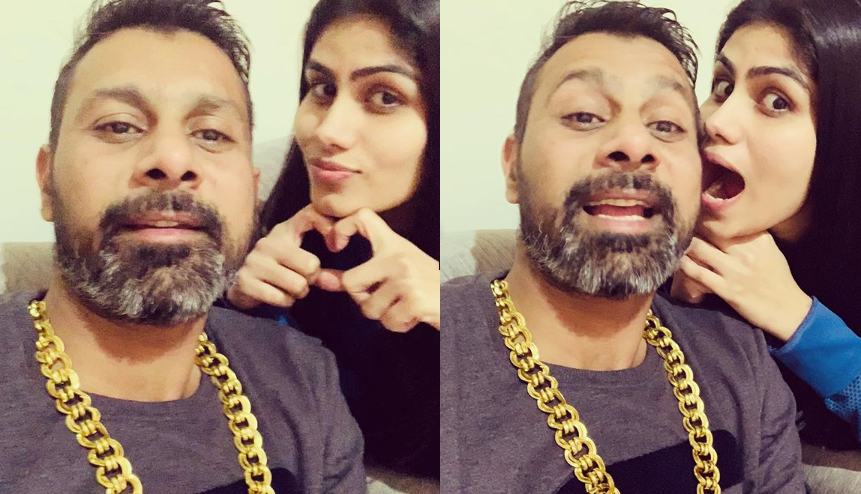 Former India cricketer Praveen Kumar was famous for his golden chain which used to pop out in his bowling follow through. He was fond of wearing the gold chain and the bowler revealed the reason behind the chain in his latest Instagram post.

Kumar posted a picture of him wearing the heavy gold chain and wrote, "When I took Sanju baba too seriously @duttsanjay "yeh dekh maa 50 tola" ????????????????????." The dialogue "Pachaas Tola" is from Sanjay Dutt's hit movie Vaastav.

Flashback to 2014, when Kumar had lost his gold chain worth rupees eight lakhs. He had left the 250-gram gold chain on the chair at the VCA dressing room before heading to the ground to play for Uttar Pradesh against Rajasthan in the Vijay Hazare One-Day cricket tournament.

Police had failed to recover the stolen chain. "After the match, Kumar went straight to the hotel but later realized that he had forgotten to collect the gold chain from the dressing room. He immediately informed the VCA officials about it. However, a search by them proved futile," the statement of Police read. 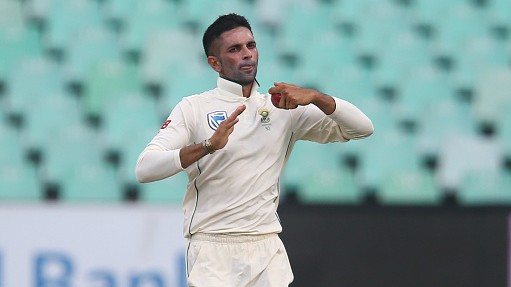 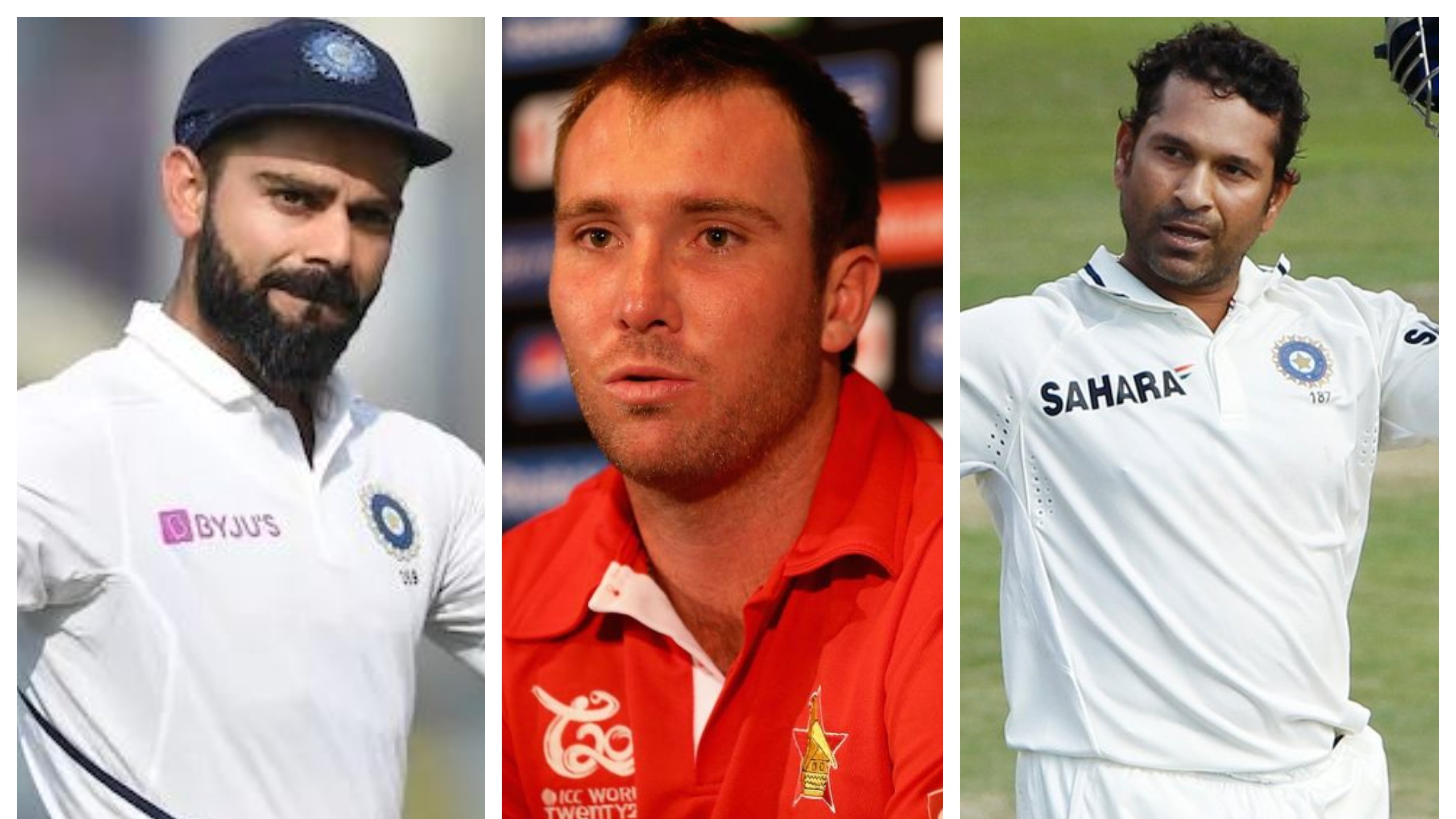 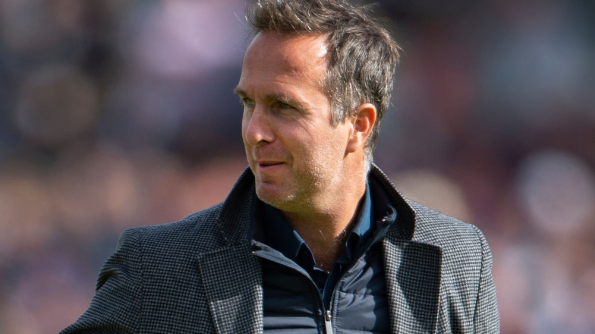