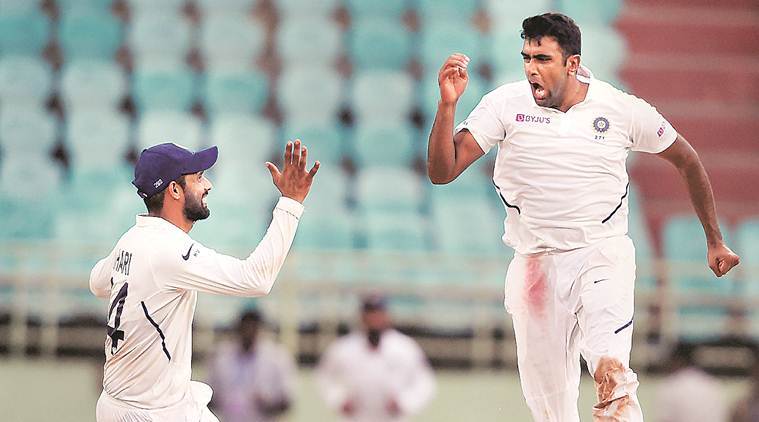 Ravichandran Ashwin became the joint-fastest bowler to reach 350 Test wickets in just 66 matches. He equaled the record of Muttiah Muralitharan and is now looking to going forward to adding more wickets to his tally.

Ashwin, who last played a Test match in against Australia last year, picked 7/145 against South Africa in the first innings of the first Test at Vizag. This brought him lots of praise from his peers and one of them was Harbhajan Singh.

"People talk a lot about his (Ashwin) ability to bowl better in home conditions, but we also have to realize that there are other spinners as well who were bowling on the same pitches at the same time. He was better than all of them," Harbhajan told India Today.

Harbhajan Singh has 417 Test wickets and is the third-highest wicket-taker for India in the format after Anil Kumble (619) and Kapil Dev (434). Harbhajan feels Ashwin will go past his tally quickly and might even pick 600 scalps in his career.

"I am not sure about 600 wickets, but 417 is very close. The way he is going, he can definitely achieve that 400-wicket mark and can get to 500 wickets. 600 Test wickets is very far but if he has to achieve that, he has to keep himself very fit and prolong his career. I think if he is fit, he can achieve anything," said Harbhajan.

242 of Ashwin's 350 Test wickets have come in 39 matches played at home, while the rest of the 108 wickets were in 27 away Tests. That figure rises to 285 wickets if one takes into account the 46 Tests he has played in Asia, which leaves just 65 Test wickets from 20 games outside the sub-continent.

"Ashwin has been brilliant with the ball. When we talk about home conditions, he has been very good and one cannot discredit him for that. He has been more consistent, he has lot of variations and right sort of brain and has set a right example of how to bowl on turning pitches. It may sound easy but actually, it is difficult to bowl on turning pitches. One should know how and where to bowl, and that is what he has been doing better than others," Harbhajan noted. 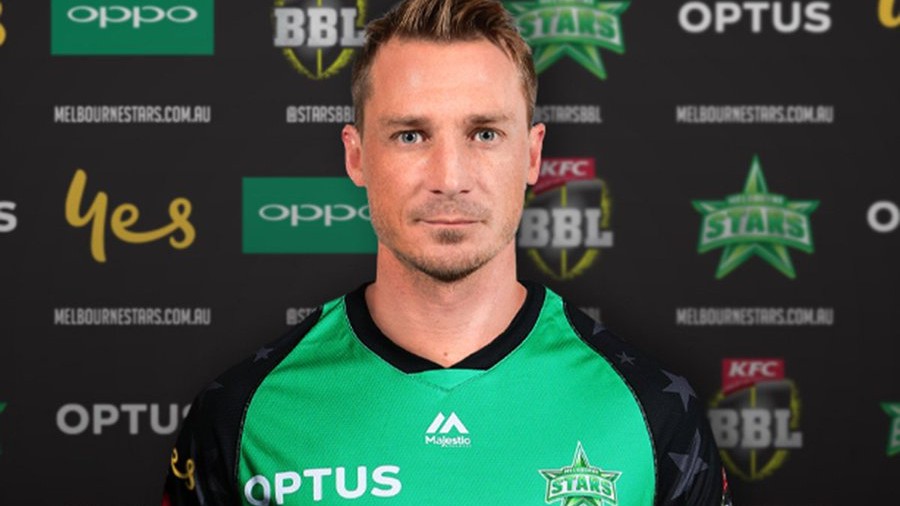 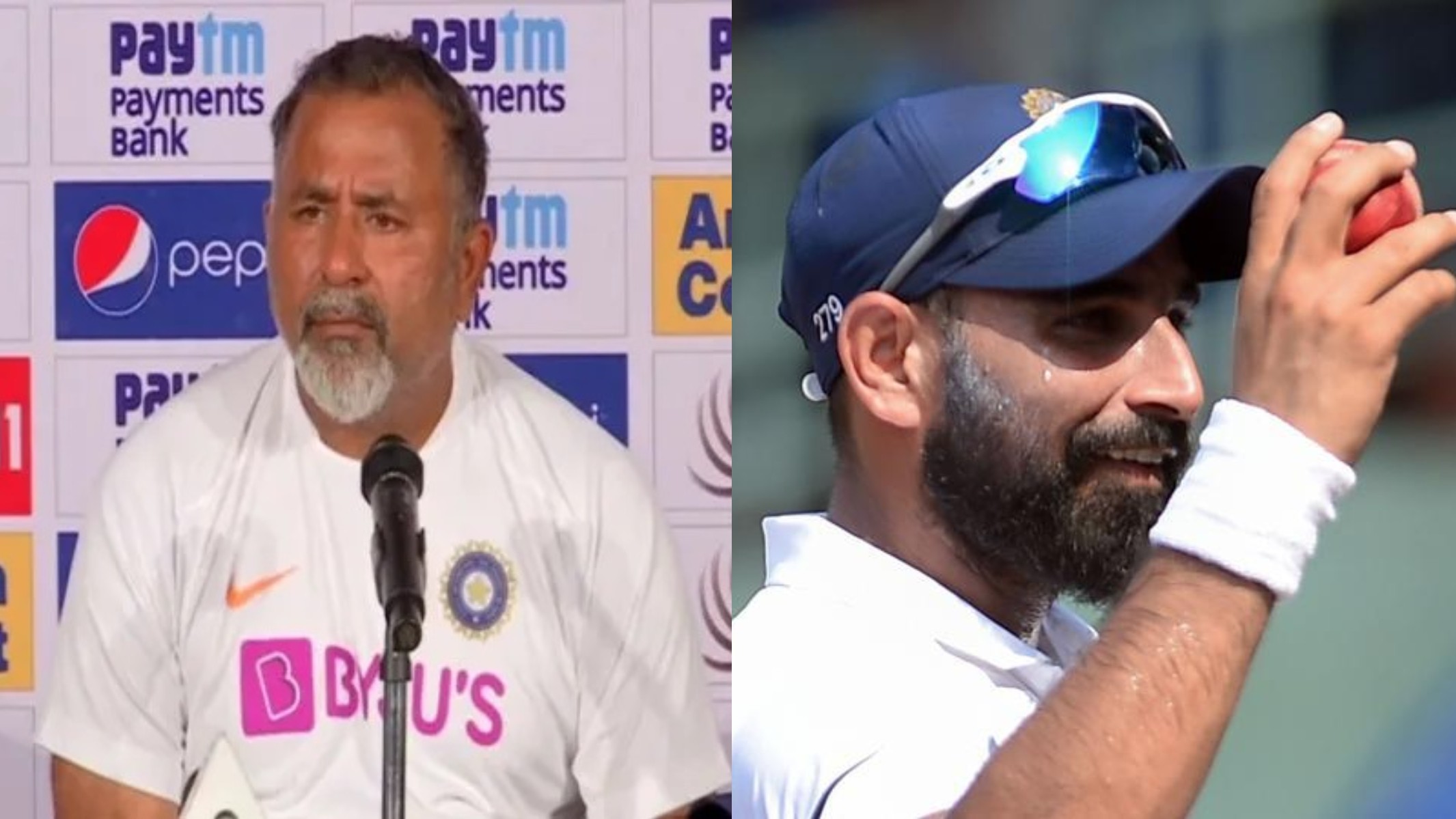 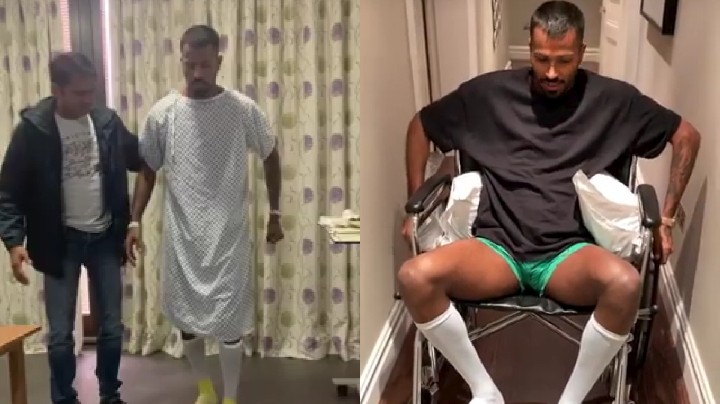 WATCH: Hardik Pandya takes "baby steps" as he get back to his feet post surgery