The umpire was a butcher by profession, but turned umpire due to love for the game. 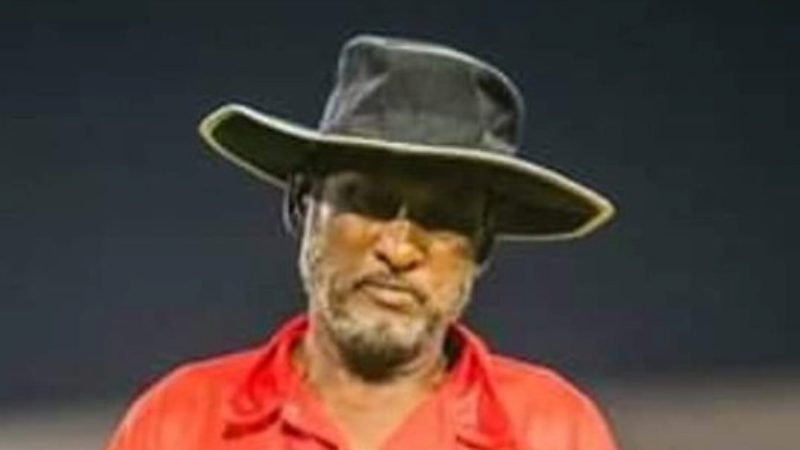 A local Pakistani umpire by the name of Naseem Sheikh suffered a massive heart attack while officiating in a local club match and passed away while being rushed to the hospital. The match was being played at the TMC ground in Karachi’s Gulberg area.

The 52-year-old umpire was quite a famous one in the local cricket community and his passing away has left everyone in shock. "He fell down while supervising the match. He was rushed in an ambulance to a nearby hospital but expired on the way," a match organizer said.

Sheikh was a butcher by profession, but his love for the game led him to become a qualified umpire. He was a heart patient though and as per reports, had undergone an angiography earlier this year. 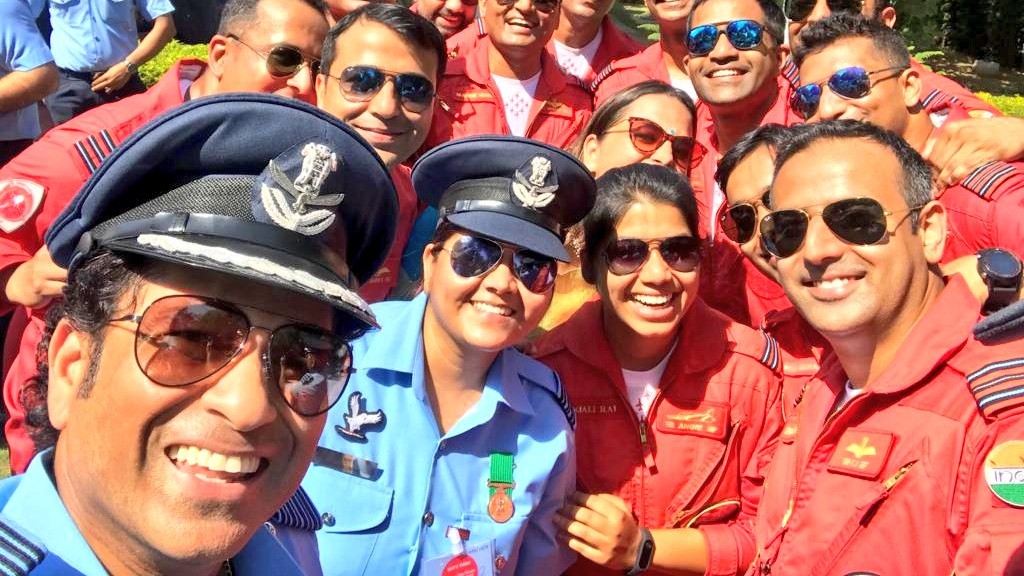 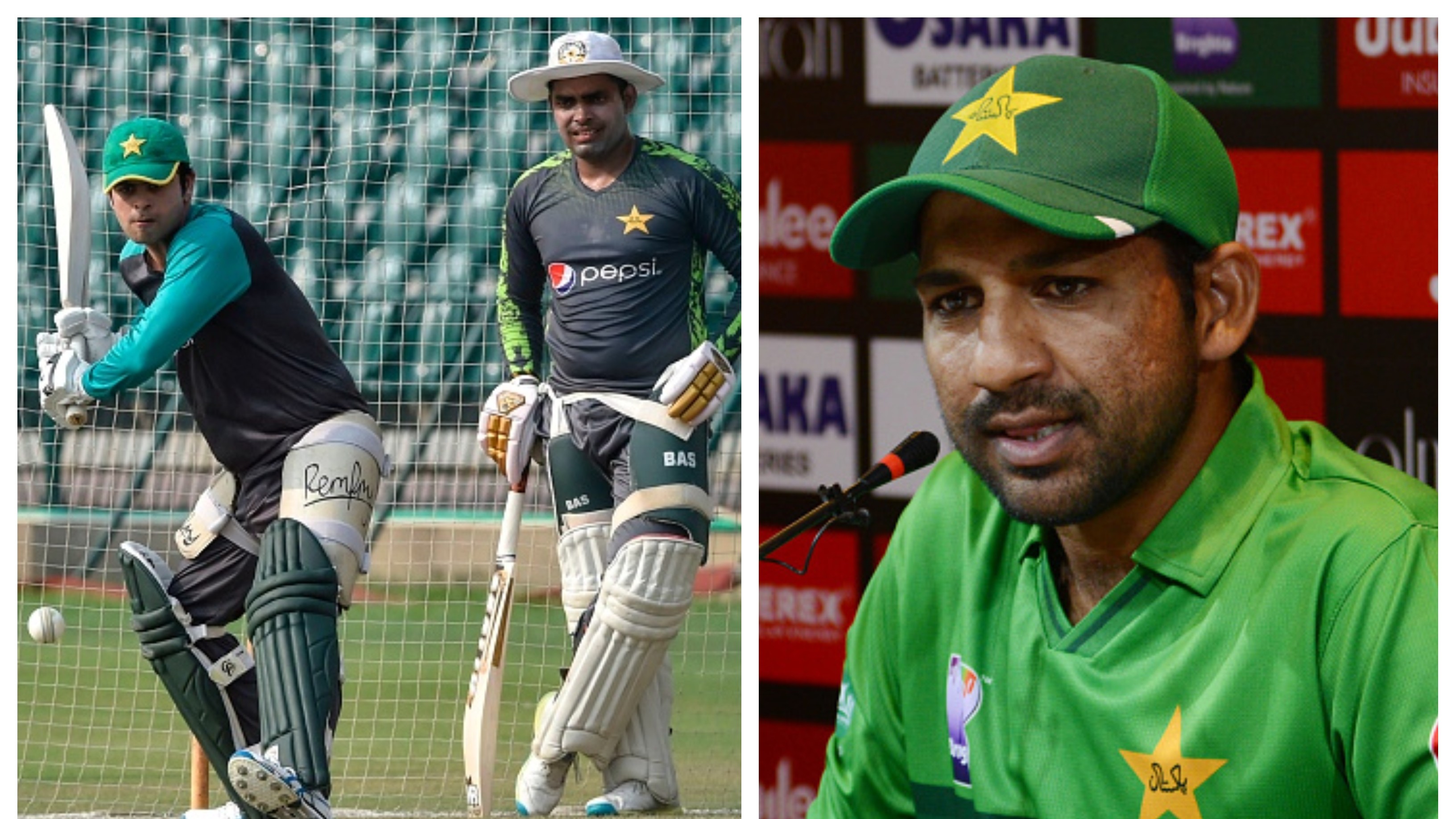 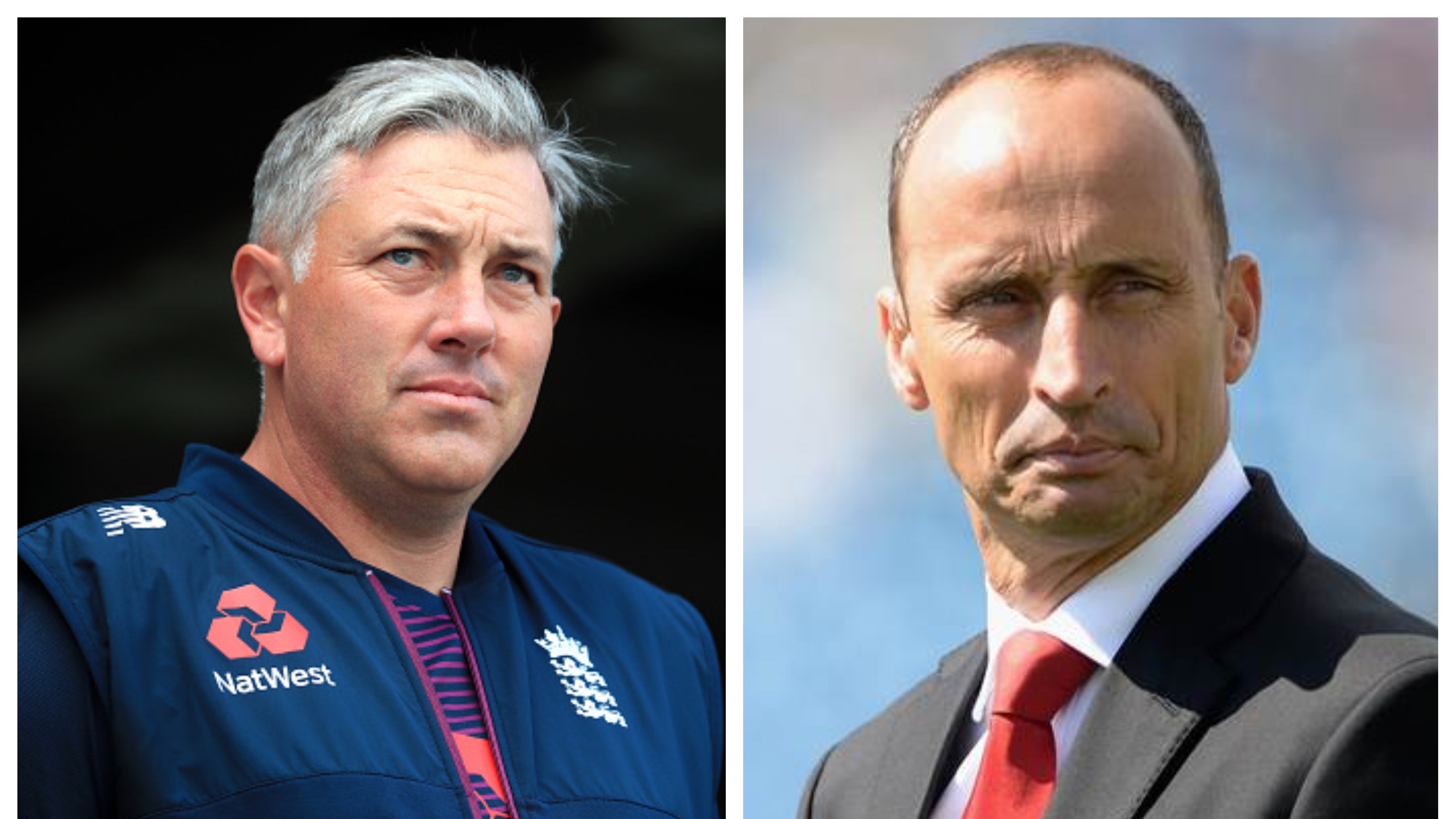