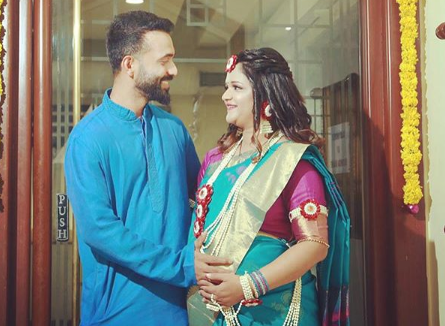 India's Test vice-captain Ajinkya Rahane, who is currently playing a Test match against South Africa at Vizag, got delightful news on Saturday. He became a proud father after his wife Radhika Dhopavkar gave birth to a baby girl. Ajinkya had revealed the news of his wife's pregnancy in July.

Rahane got married to his childhood love Radhika in 2014. She has been with the Indian cricketer when he had nothing and was in his struggling days.

Wishes started pouring in for the 31-year-old on social media as soon as his fans and mates got the news.

ALSO READ: IND v SA 2019: WATCH - Mayank Agarwal says he was very nervous before his century in a conversation with Rahane

Radhika had shared her picture last week before the due date. Her post was a message to all the pregnant mothers. "Being pregnant means being ready for extra care and extra attention from just about everyone. And the flood of information can only make things confusing," she wrote.

Have more of milk and milk products. Don’t have that much coffee. And are you taking the supplements you need? Being pregnant means being ready for extra care and extra attention from just about everyone. And the flood of information can only make things confusing. I have found it helpful to stick to the basics and keep track of my daily nutrient intake. Among all nutrients, I got to know how adequate iodine is essential for an expecting mother as well as the baby since first 1000 days of life are considered to be the critical period for Brain development for which Iodine is an essential nutrient.. Thankfully, Tata Salt with iodine is already a part of my diet. Thus, I am not #MissingI. @desh_ka_namak Requesting all mothers @momspresso to pledge their support in raising awareness for #MissingI 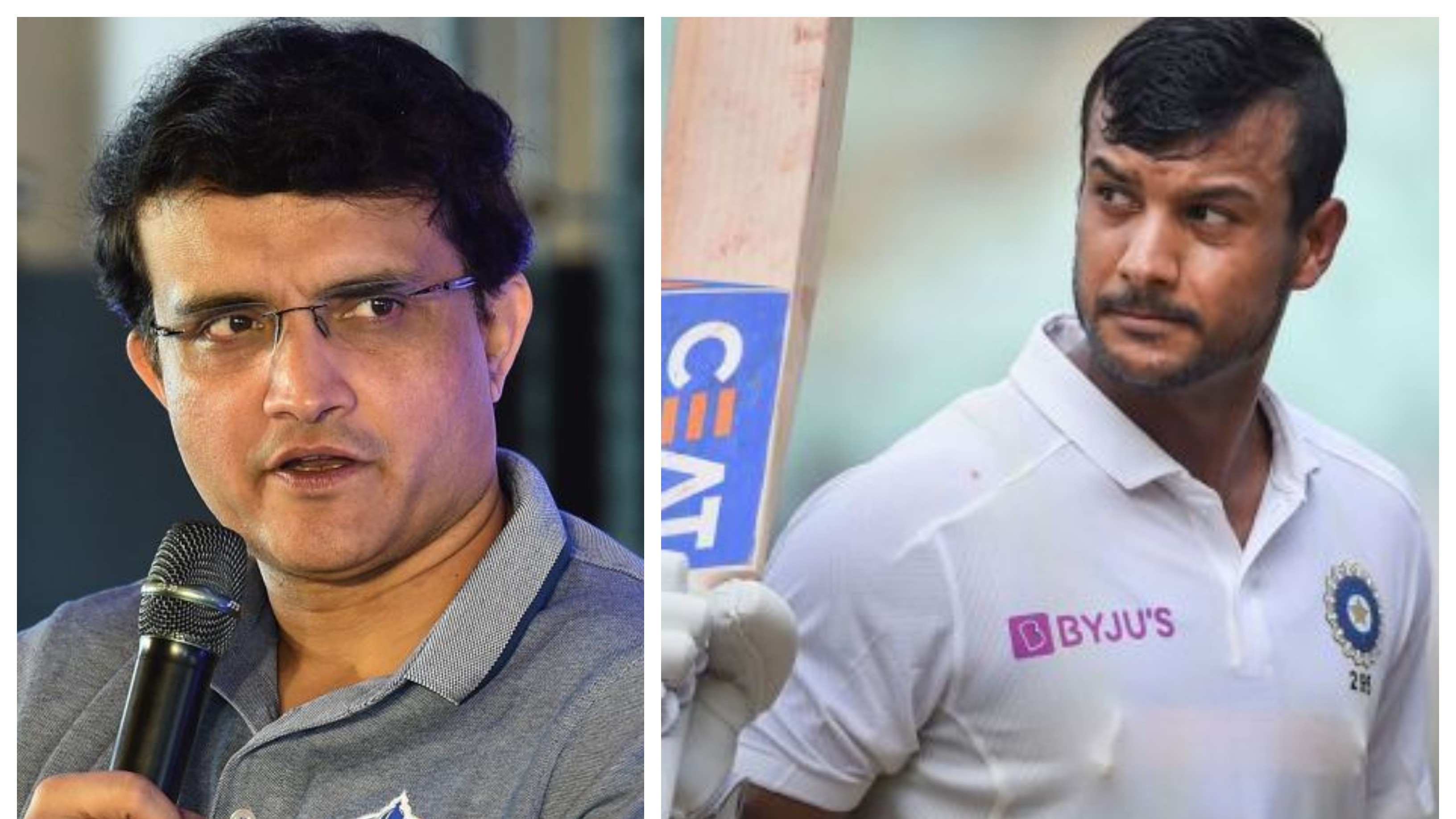 IND v SA 2019: "Will judge how good he is in a year or so", Ganguly reserves comment on Agarwal 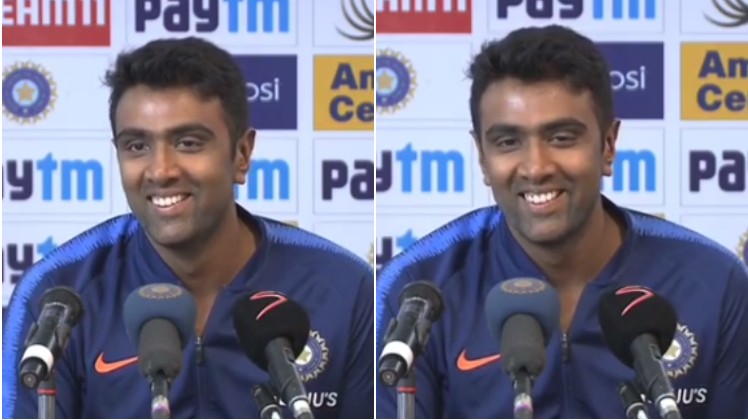 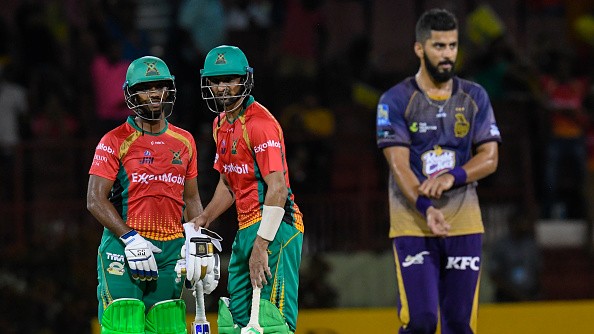