Guyana Amazon Warriors won ten out of ten games in the league phase of CPL 2019. 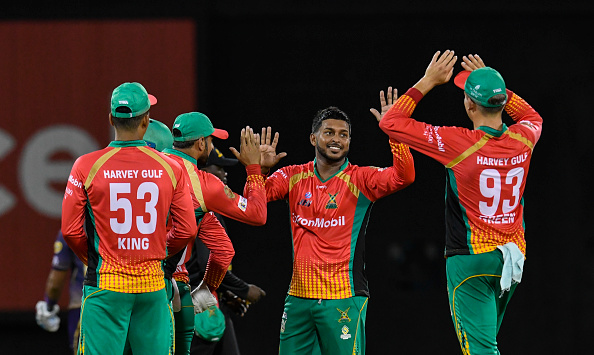 Guyana Amazon Warriors ended the CPL 2019 league stage with a record-breaking tenth consecutive victory in as many games after a seven-wicket win over Trinbago Knight Riders on Friday (October 4) at the Providence stadium.

Warriors won the toss and opted to bowl. They were immediately rewarded with the wickets of Javon Searles (1) and Denesh Ramdin (0). But soon Lendl Simmons (30) and Colin Munro (43) ensured the Knight Riders recover. Skipper Kieron Pollard then made a quickfire 36 as the visitors posted 143/5 in 20 overs.

Chandrapaul Hemraj (3/15) delivered the stand-out spell of the innings for the Warriors.

In the run-chase, while Hemraj (12), Shimron Hetmyer (9) went early, Brandon King (33) ensured his team stays on top of the opposition.

The good work done by King was carried forward solidly by captain Shoaib Malik (28*) and young Nicholas Pooran (54), who made a fine half-century, as Warriors ramped home in less than 19 overs.

Khary Pierre (1/25), Ali Khan (1/27) did bowl well for them but Knight Riders eventually failed to stop the run flow.

Nicholas Pooran was awarded the "Player-of-the-Match". 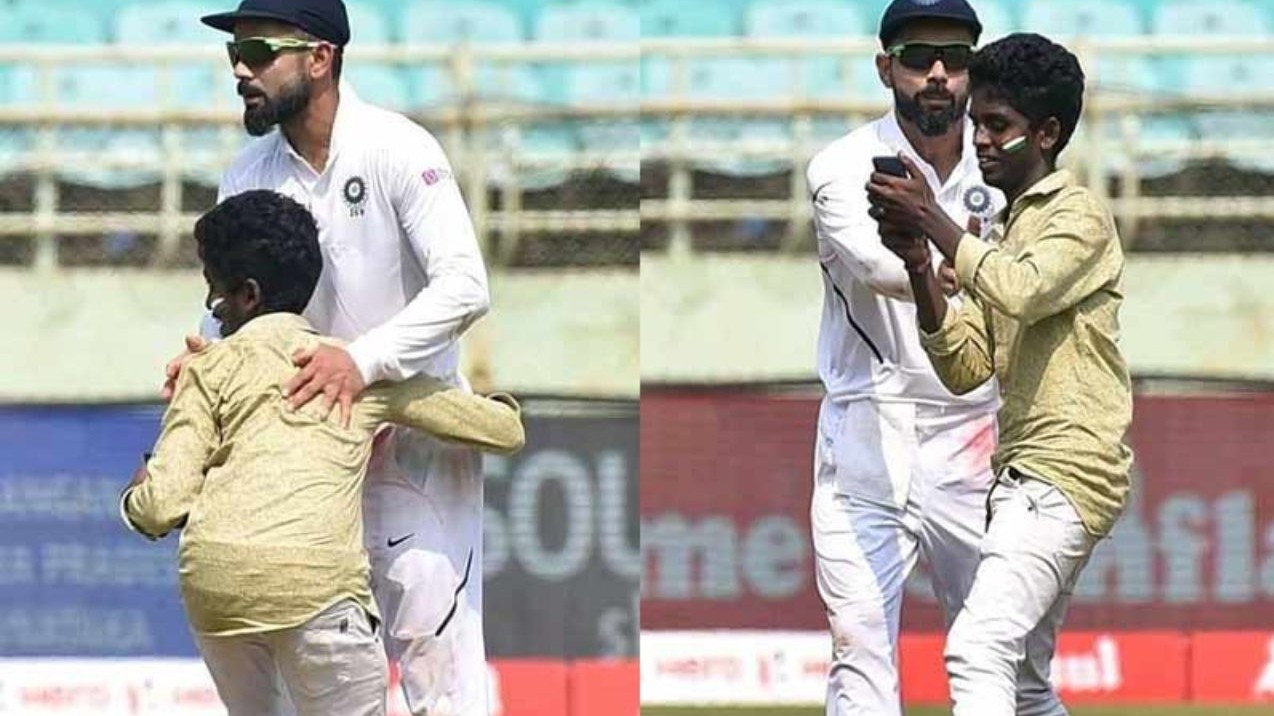 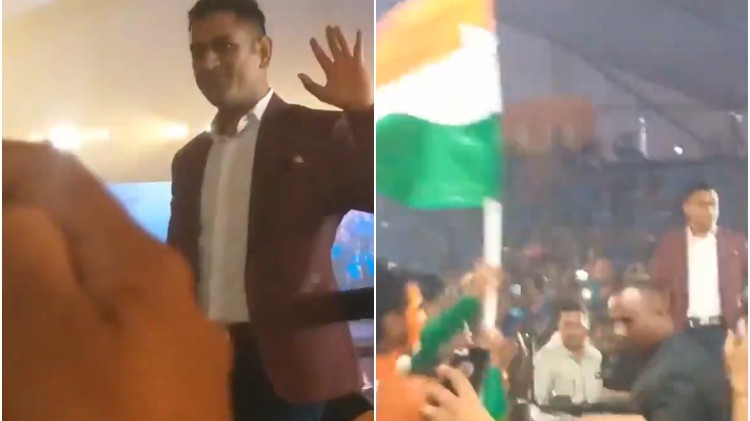 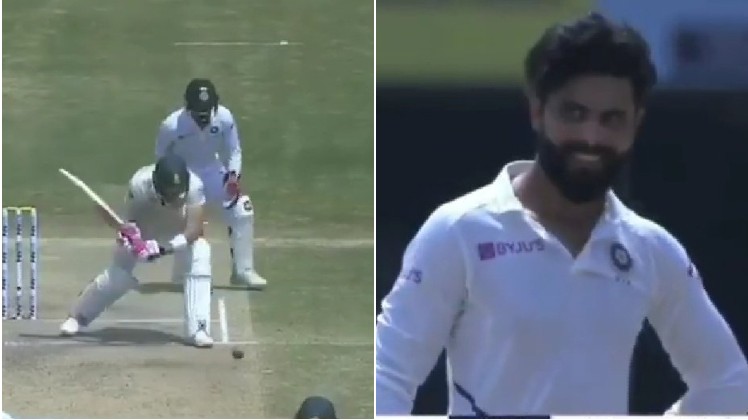