Bumrah has been magnificent for India across all three formats. 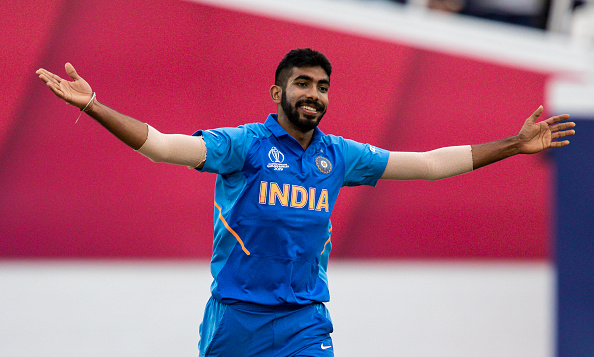 Bumrah has been outstanding since his international debut three years back. The 25-year-old is India's pace spearhead across all formats of the game. He is currently nursing a stress fracture and will be hoping to recover soon.

Read Also: “I just want to make it a habit to keep scoring runs,” says KL Rahul after his ton against Kerala

"We played on the same junior level team and he's always someone that's very determined and dedicated and very passionate about cricket."

"And he's someone you don't want to mess with because he bowls the ball at serious speeds and he's a competitor off the field even when we are playing against each other," he added.

"There's no mercy for the guys who play for the country -- he's always very competitive. The things that he's doing for the country right now is absolutely fantastic and I know he's only going to grow and get better."

Ben Stokes is another one of the international stars Rahul is in awe of. The 27-year-old, in fact, wishes to team up with the England all-rounder in IPL someday.

"Unbelievable," Rahul said of the legendary innings Stokes just recently played against Australia in the third Ashes Test at Headingley. "It will always remain the best Test match that was ever played. To play an innings like that is incredible."

"He (Stokes) can bowl, he's a phenomenal fielder, yeah, he's played out there before and he's had a great impact on the teams he's played for. I hope he can play for my team, it'd be great to have him in my team." 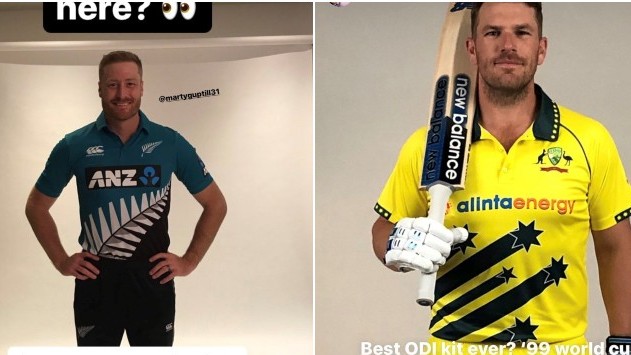 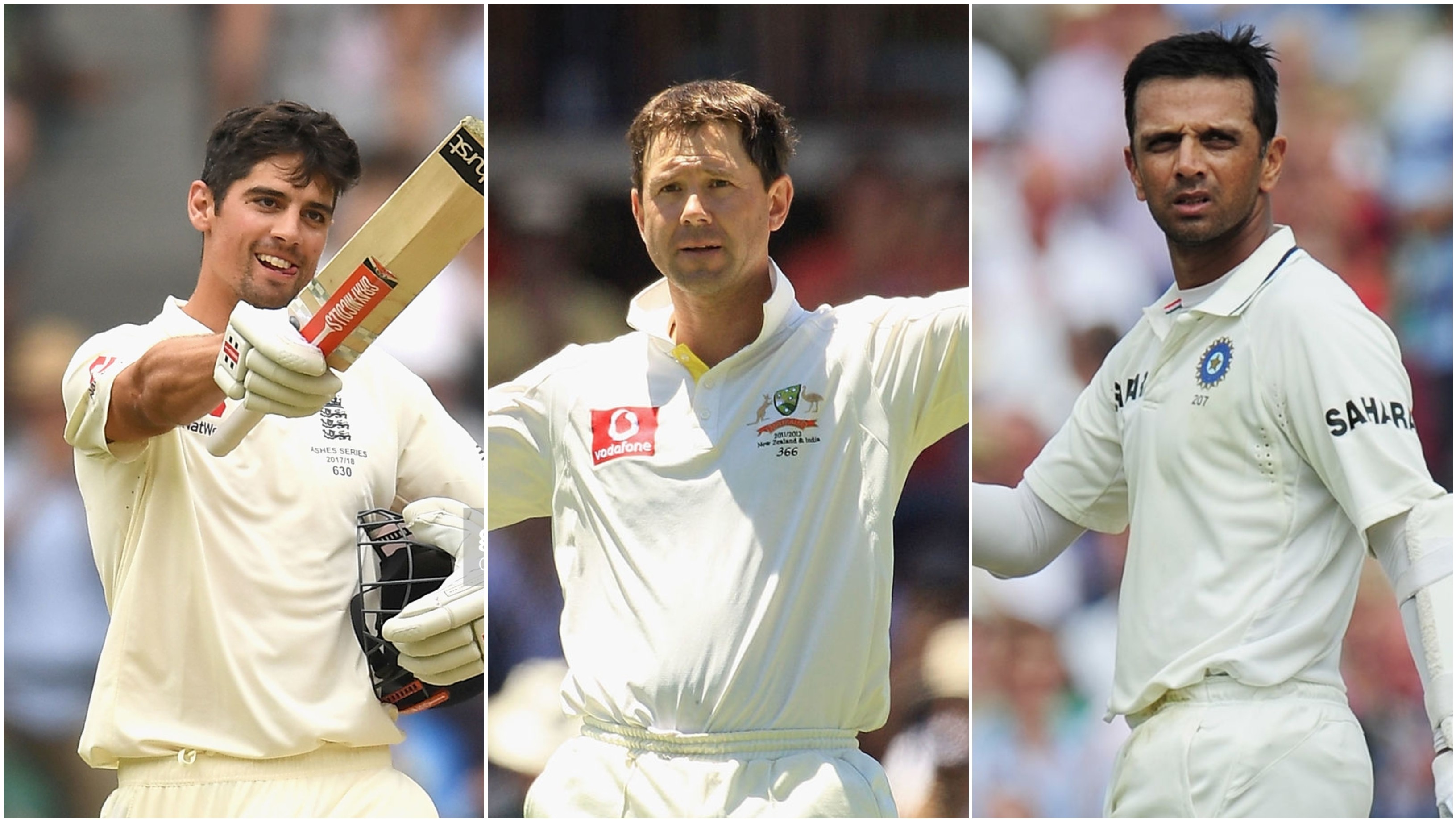 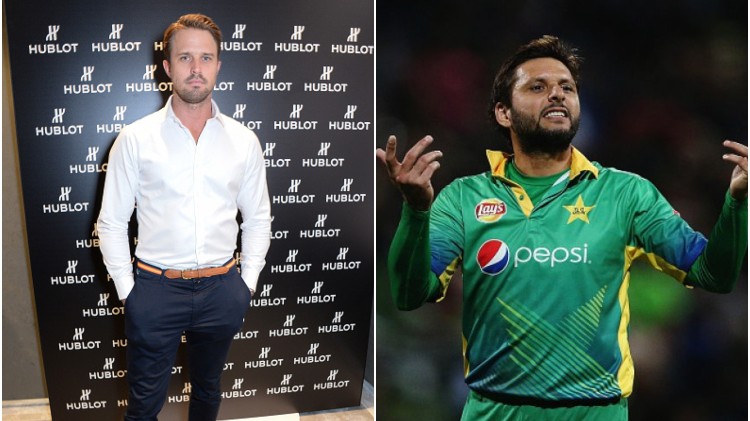