On September 19 in 2007, Yuvraj smashed Broad for 6 consecutive sixes during a World T20 encounter. 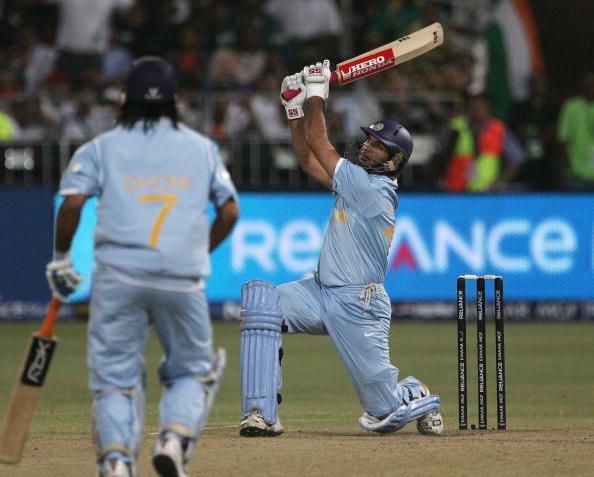 The ICC World T20 2007 triumph will always remain special for the Indian cricket fans because of numerous great moments – from MS Dhoni’s maiden tournament as a captain to Joginder Sharma’s last over to Pakistan batsman Misbah-ul-Haq which sealed the deal for India. However, none is bigger than Yuvraj Singh’s iconic 6 sixes in an over against England speedster Stuart Broad.

On September 19, 2007, in the inaugural World T20 encounter against England in Durban, Yuvraj smashed Broad for 6 consecutive sixes, which also saw him registering a 12-ball fifty (fastest of all-time in international cricket across all formats).

On the 12th anniversary of that historic day, Yuvi recounted the memories of his blitzkrieg in an exclusive interview with Sportstar.

“Honestly, after the fourth six I thought it could be six in six. I had to exploit the onside. The midwicket boundary was shorter. I anticipated the yorker and was glad to receive one. It was great fun because the knock kind of set the trend for the team. We went on to beat South Africa in the next match and nothing was going to stop us from there,” the southpaw recalled.

Yuvraj was India’s best player during the 2007 World T20. Apart from the England game, he demolished the Aussies in the semi-final at Durban with his 30-ball 70.

Recalling the entire campaign, the stylish left-hander said: “The T20 World Cup was a wonderful journey. The team was full of youngsters. Seniors like Sachin (Tendulkar), Rahul (Dravid) and Sourav (Ganguly) had opted out. We decided to have fun and not attract needless pressure like we had in the West Indies [failing to qualify for the second stage of the ICC World Cup]. We told ourselves not to have any fear of losing and basically play positive.”

“It was a crucial phase for Indian cricket. By claiming the trophy we won the faith of our fans. Cricket went on an unprecedented high from that point and set up the process that culminated with the glorious 2011 World Cup triumph in Mumbai,” he continued.

Yuvraj, who was also the hero in India’s 2011 ICC Cricket World Cup triumph, also explained why the World T20 campaign was more enjoyable than the 50-over World Cup win.

“In 2011 we played under severe pressure. It was Sachin’s last Cup and we were all stressed out after every match. In 2007, there were little expectations from us. It worked in our favour,” he said.

Recounting the last over in the final when Joginder got rid of the dangerous Misbal, Yuvraj said: “Oh, that was unbelievable. Misbah hitting that shot when he could have slammed the ball anywhere in front. Sreesanth taking that catch was incredible too. When I saw him getting under the ball I just closed my eyes because Sree was known to drop catches. But then Sree is such an unpredictable guy. He held the catch and with that the cup.”

He also revealed experienced campaigner Harbhajan Singh was supposed to bowl that over.

“But Bhajji said he was not confident of getting his yorkers. He told MS (Dhoni) not to take a chance with him. So MSD tossed the ball to Jogi. Thanks to Misbah we made history,” Yuvraj concluded. 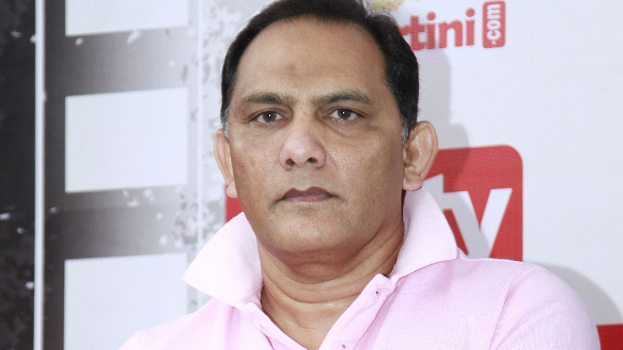 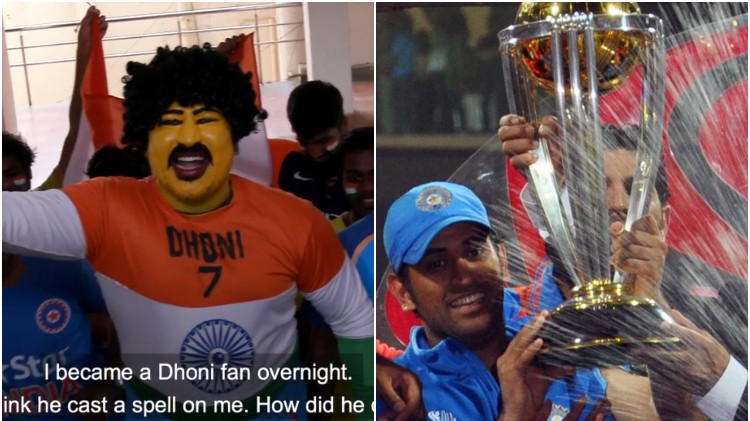 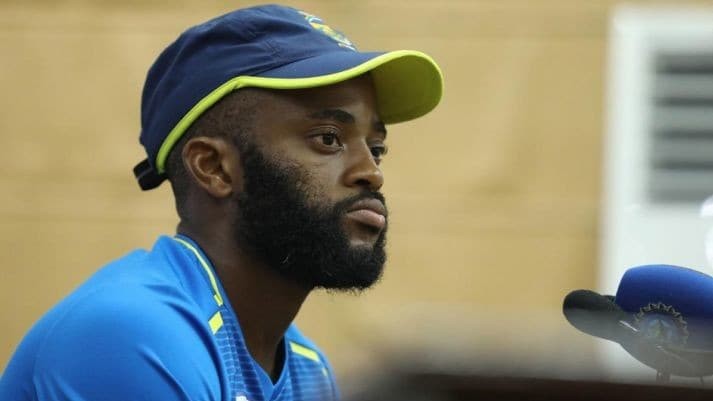